Findings, published in Nature, could lead to improved treatments for stroke, other brain injuries 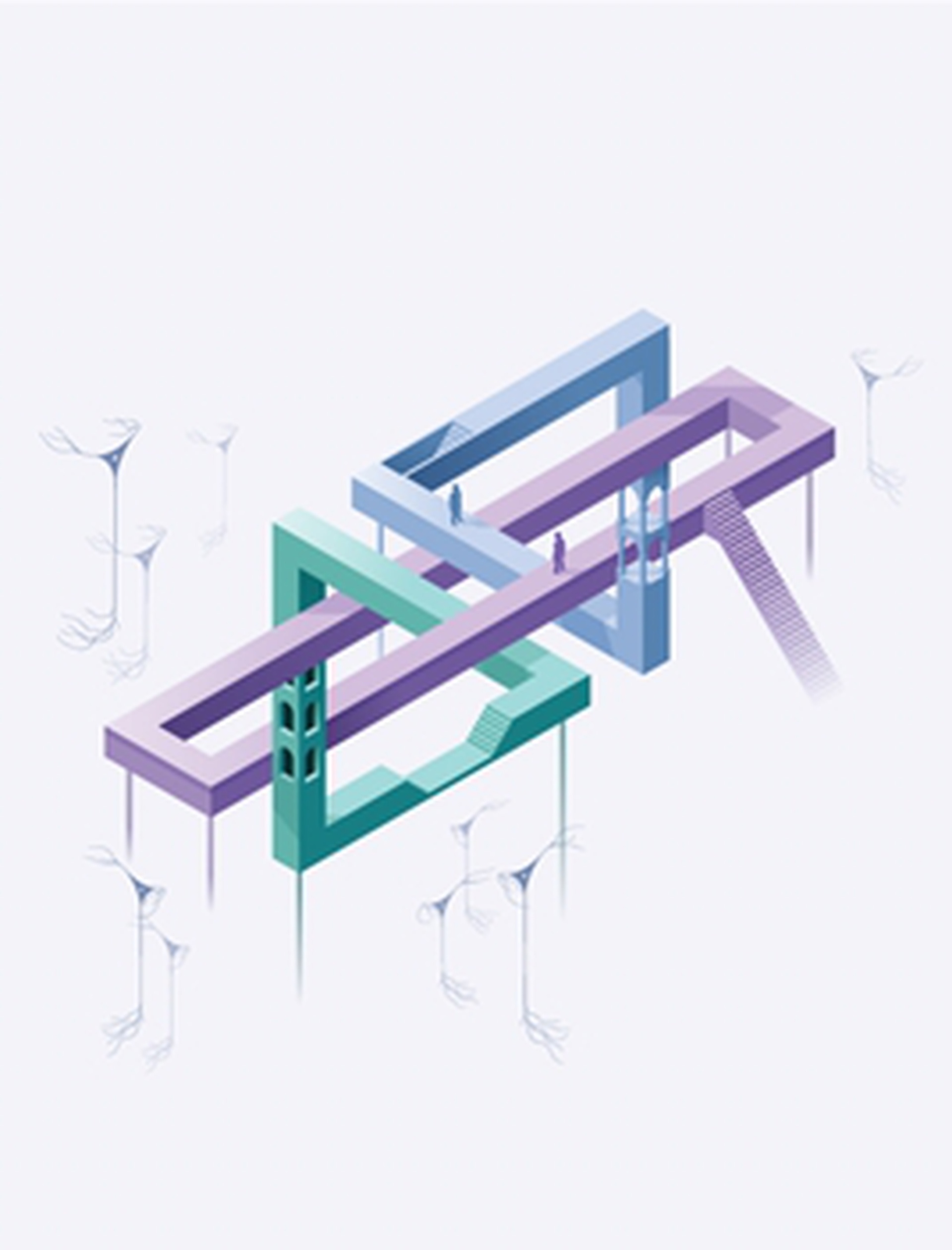 CBNC_image_Nature-323765.jpg
PITTSBURGH (August 27, 2014) ... Learning a new skill is easier when it is related to ability that we already possess. For example, a trained pianist might learn a new melody more easily than learning how to hit a tennis serve.

Neural engineers from the Center for the Neural Basis of Cognition (CNBC)-a joint program between the University of Pittsburgh and Carnegie Mellon University-have discovered a fundamental constraint in the brain that may explain why this happens. Published as the cover story in the Aug. 28, 2014, issue of Nature, they found for the first time that there are constraints on how adaptable the brain is during learning and that these constraints are the key determinant for whether a new skill will be easy or difficult to learn. Understanding the ways in which the brain's activity can be "flexed" during learning could eventually be used to develop better treatments for stroke and other brain injuries.

"Suppose you have flour, sugar, baking soda, eggs, salt, and milk. You can combine them to make different items-bread, pancakes, and cookies-but it would be difficult to make hamburger patties with the existing ingredients," Sadtler said. "We found that the brain works in a similar way during learning. We found that subjects were able to more readily recombine familiar activity patterns in new ways relative to creating entirely novel patterns."

For the study, the research team trained animals to use a brain-computer interface (BCI), similar to ones that have shown recent promise in clinical trials for assisting tetraplegics and amputees.

"This evolving technology is a powerful tool for brain research," said Daofen Chen , program director at the National Institute of Neurological Disorders and Stroke (NINDS), part of the National Institutes of Health (NIH), which supported this research. "It helps scientists study the dynamics of brain circuits that may explain the neural basis of learning."

The researchers found that their subjects learned to generate some neural activity patterns more easily than others, since they only sometimes achieved accurate cursor movements. The harder-to-learn patterns were different from any of the pre-existing patterns, whereas the easier-to-learn patterns were combinations of pre-existing brain patterns. Because the existing brain patterns likely reflect how the neurons are interconnected, the results suggest that the connectivity among neurons shapes learning.

"We wanted to study how the brain changes its activity when you learn and also how its activity cannot change. Cognitive flexibility has a limit-and we wanted to find out what that limit looks like in terms of neurons," said Aaron P. Batista , assistant professor of bioengineering at Pitt and co-principal investigator on the study with Byron M. Yu , assistant professor of electrical and computer engineering and biomedical engineering at Carnegie Mellon. Yu believes this work demonstrates the utility of BCI for basic scientific studies that will eventually impact people's lives.

For more information on how the brain's existing neural patterns show how learning can be difficult, watch the researchers discuss the study in this short video: http://youtu.be/9ihQkxtt6pM

The CNBC is devoted to investigating the neural mechanisms that give rise to human cognitive abilities. The center integrates the strengths of the University of Pittsburgh in basic and clinical neuroscience with Carnegie Mellon's strengths in psychology, computer science, biological sciences, and statistics and sponsors an interdisciplinary graduate training program. The CNBC will celebrate its 20th anniversary of advancing brain, computation, and behavior through research and education this fall. Visit http://www.cnbc.cmu.edu/ for more information.

The research was funded by the National Institutes of Health, the National Science Foundation, and the Burroughs Wellcome Fund.