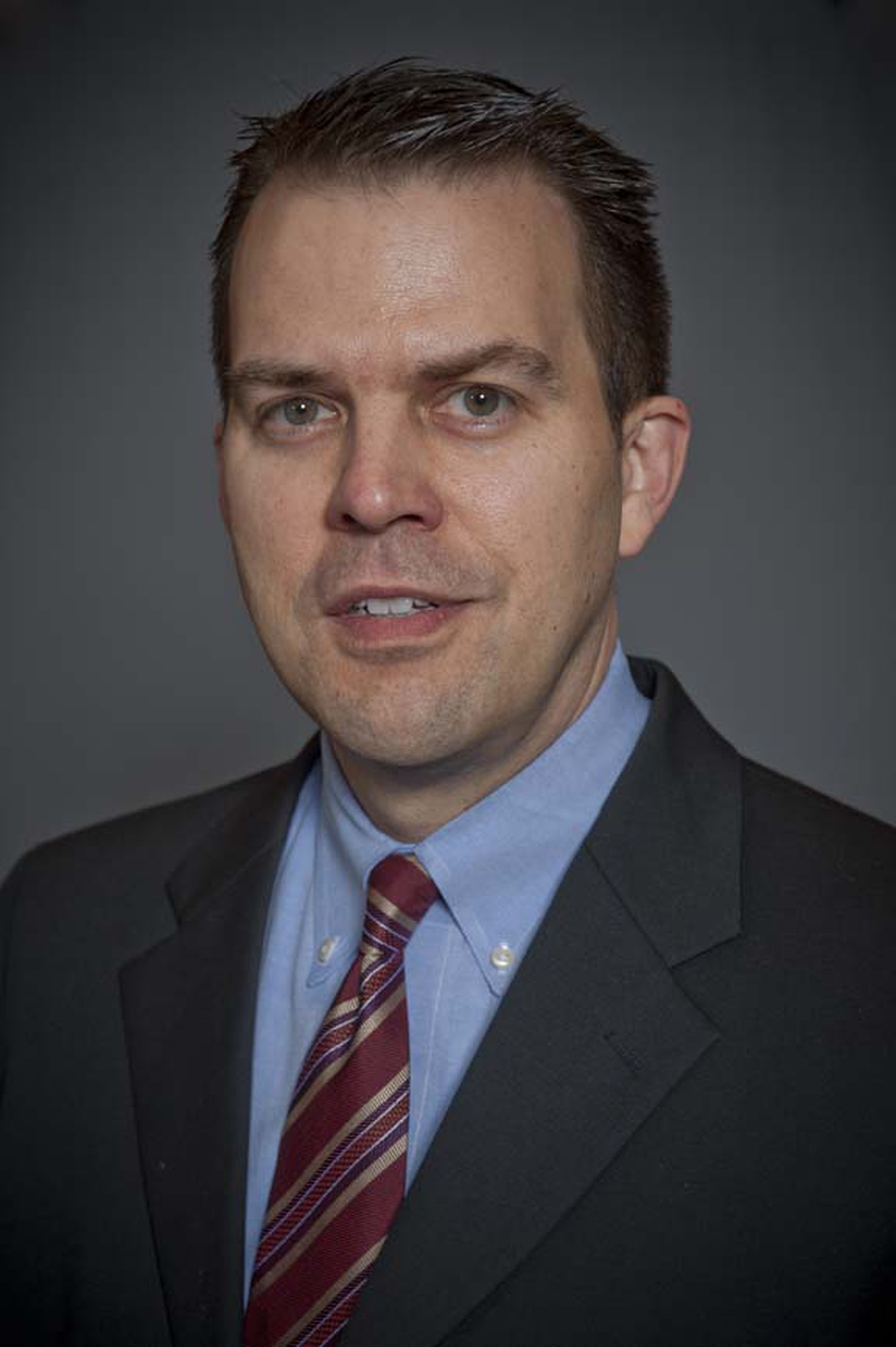 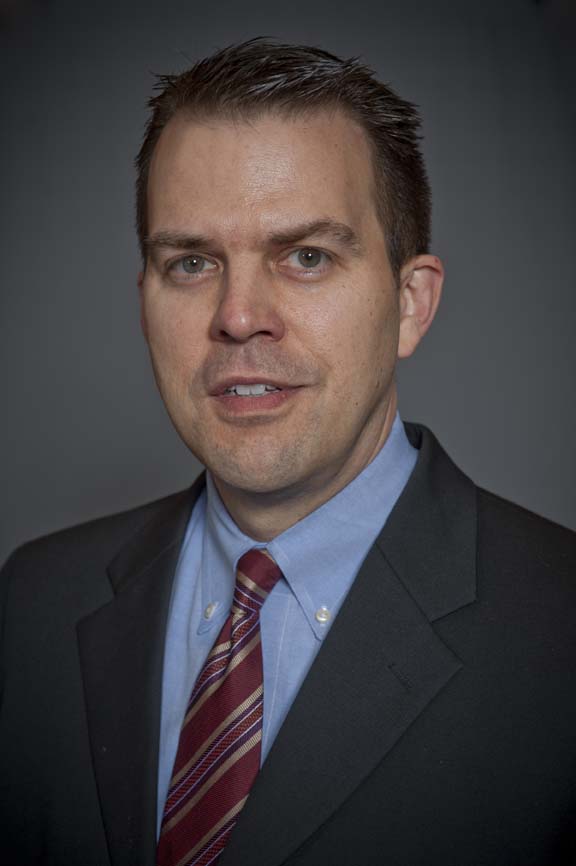 PITTSBURGH—With 17 patents and more than 40 invention disclosures to his name, University of Pittsburgh professor William Wagner has been named a Fellow of the National Academy of Inventors (NAI).

Wagner, who is director of the McGowan Institute for Regenerative Medicine, has also been involved in six licenses or options of Pitt technology, including three with the startup company Neograft Technologies, which is developing new treatment options for coronary artery bypass surgery and recently initiated clinical trials in Europe. Neograft was cofounded by Wagner; collaborator David Vorp, associate dean for research at Pitt’s Swanson School of Engineering; and two former Pitt bioengineering students.

In his most recent patent, Wagner and his colleagues developed a temperature-sensitive polymer hydrogel that could be useful as a drug-delivery vehicle or as scaffolding for tissue engineering. The material, which is designed to stretch with the body to mimic soft tissue, could be used to repair heart muscle, or with injectable stem cells for regenerative therapies, or as a bulking agent for cosmetic applications. Wagner and colleagues have also invented a series of new biodegradable, elastic polymers that can be used to slow the dilatation of the heart following a heart attack as well as in other applications, such as creating heart valves.

In addition to serving as director of the McGowan Institute, Wagner is a professor of surgery, bioengineering, and chemical engineering at Pitt. He also serves as chairman of the Tissue Engineering and Regenerative Medicine International Society-Americas, deputy director of the NSF Engineering Research Center for Revolutionizing Metallic Biomaterials, and chief scientific officer of the Armed Forces Institute of Regenerative Medicine. Wagner is the founding editor and editor-in-chief of one of the leading biomaterials and biomedical engineering journals, Acta Biomaterialia.

Election to NAI Fellow status is a high professional distinction accorded to academic inventors who have demonstrated a prolific spirit of innovation in creating or facilitating outstanding inventions that have made a tangible impact on quality of life, economic development, and the welfare of society.

With the election of the 2016 class there are now 757 NAI Fellows, representing 229 research universities and governmental and nonprofit research institutes. The 2016 Fellows are named inventors on 5,437 issued U.S. patents, bringing the collective patents held by all NAI Fellows to more than 26,000.

The 2016 Fellows will be inducted on April 6, 2017, as part of the Sixth Annual Conference of the National Academy of Inventors at the John F. Kennedy Presidential Library and Museum in Boston, Mass. The U.S. Commissioner for Patents, Andrew H. Hirshfeld, will provide the keynote address for the induction ceremony. In honor of their outstanding accomplishments, Fellows will be presented with a special trophy, medal, and rosette pin.

More information on the NAI Fellows nomination process can be found at www.AcademyofInventors.org/Fellows.asp.