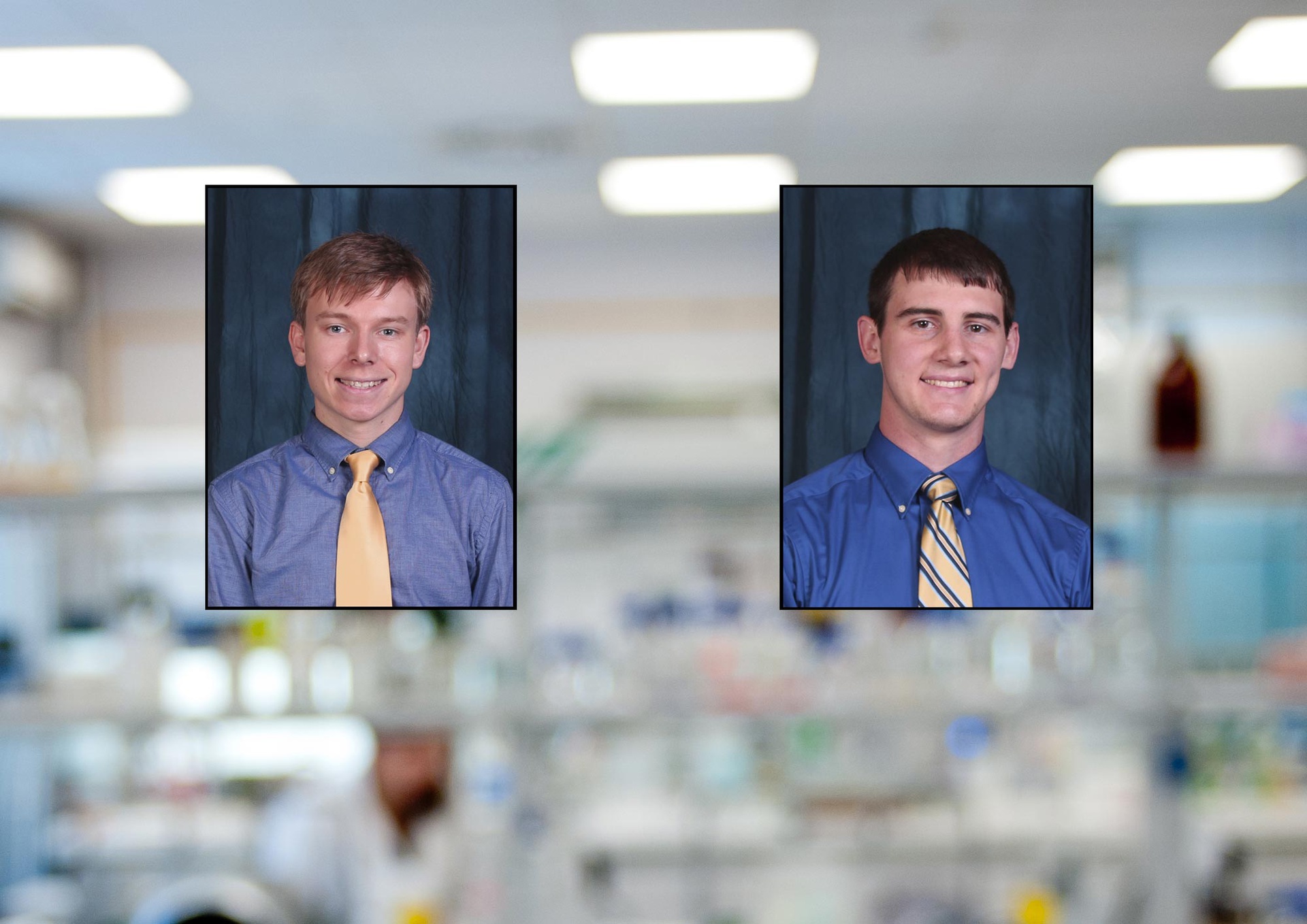 PITTSBURGH- In support of their advanced research and career aspirations in the biomedical-engineering fields, two recent graduates of the University of Pittsburgh's Swanson School of Engineering have been granted 2015 Whitaker International Fellowships . The Whitaker International Fellows and Scholars Program provide fellowships, scholarships, and summer grants for overseas research opportunities for emerging professionals in the bioengineering fields.

Pitt bioengineering alumni Daniel Freer and Drake Pedersen will use the one-year fellowships to conduct biomedical research in London and Italy, respectively. A total of 75 Whitaker awards were awarded in 2015; Freer and Pedersen bring Pitt's number of Whitaker fellows to 10.

Daniel Freer, a native of Asheville, N.C., will pursue a Master of Research degree in medical robotics at Imperial College London . While in the United Kingdom, he will assist in the development of a wearable device that will aid in the physical rehabilitation of knee-surgery patients.

"I chose Imperial College's program because it is specially designed to give me a background on current surgical techniques, while teaching the engineering and robotics skills necessary to make improvements to the field," said Freer, who is considering career options in the robotics field. "This is a special opportunity for me to gain experiences within a field of study that I am passionate about. I expect my year in the United Kingdom to play a significant role in my long-term career decisions."

While at Pitt, Freer served as an undergraduate researcher within the laboratories of Pitt bioengineering faculty members Kevin Bell and George Stetten . Under Bell's guidance, he played a key role in the development of a monitoring system for measuring anatomical knee angles for use in at-home physical therapy. In Stetten's lab, Freer worked on an ongoing project to improve a camera system for the enhancement of eye-surgery techniques with the use of optical coherence tomography scanners.

As a Pitt student, Freer was a member of Engineers for Sustainable Medical Development and Tau Beta Pi , the national engineering honors society. He earned a Bachelor of Science degree in bioengineering from the Swanson School in April 2015.

Drake Pedersen, a native of Charleston, S.C., will work with a team of cardiovascular researchers at the University of Palermo in Italy. Pederson will assist in a large-scale project that seeks to enhance the durability of tissue-engineered heart valves, which are currently used in nearly 40 percent of the world's heart-transplant procedures.

candidate within the Swanson School," said Pedersen. "Upon completion of my work in Palermo and returning to the United States in June 2016, I will be ready to begin my next career steps as a graduate researcher in the field of cardiovascular bioengineering, with my goal being to improve cardiovascular devices and the tests used to evaluate them."

Pedersen plans to pursue a career in the field of cardiovascular bioengineering. As an undergraduate researcher at Pitt, he had extensive experience in the lab of William R. Wagner , director of Pitt's McGowan Institute for Regenerative Medicine . Within Wagner's lab, Pedersen worked on various research projects that analyzed blood flow and platelet deposition over clinically relevant surfaces.

A 2011 Eagle Scout, Pedersen was a member of Pitt's Biomedical Engineering Society as well as Tau Beta Pi . He earned a Bachelor of Science degree in bioengineering from the Swanson School in April 2015.