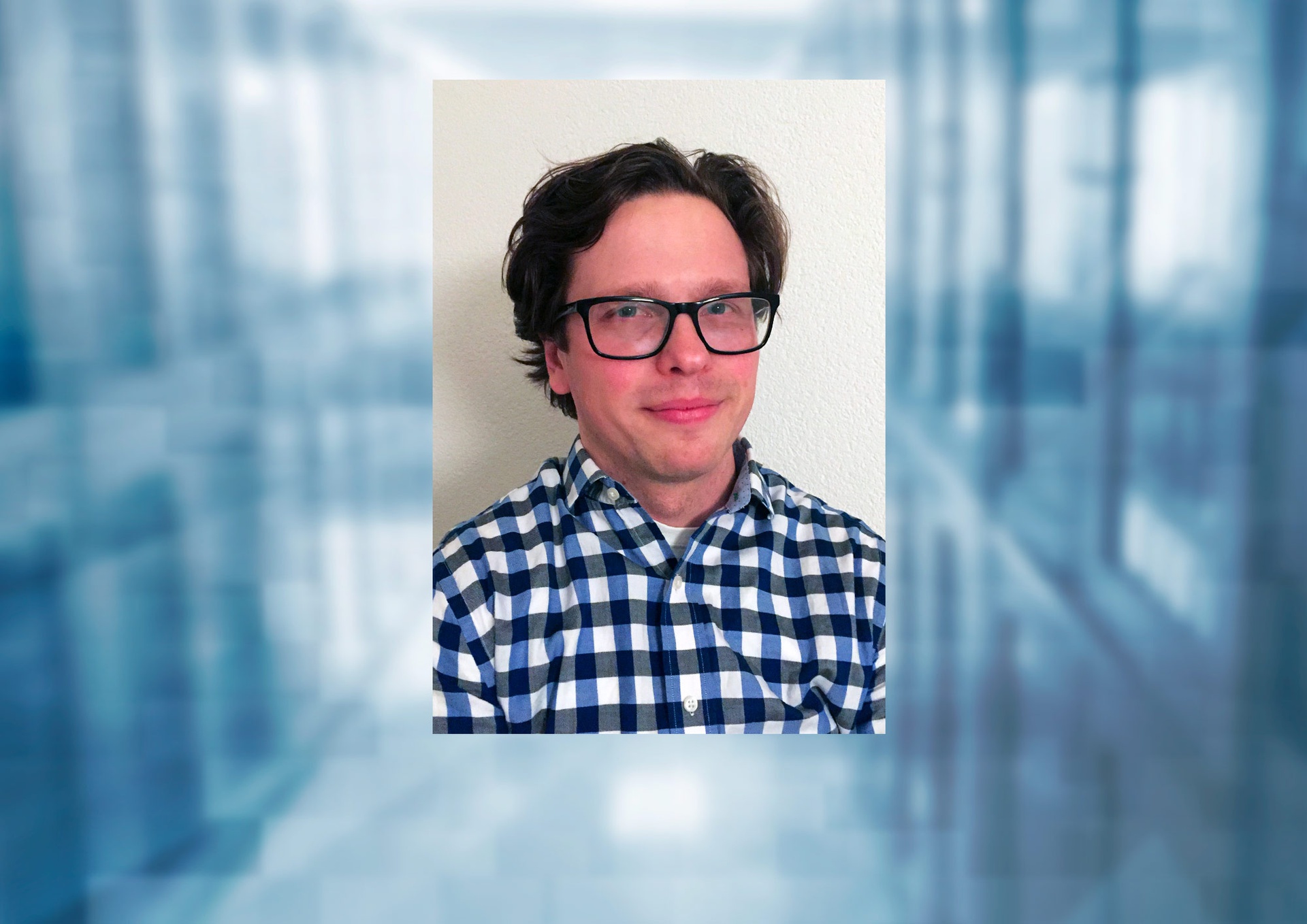 PITTSBURGH (Aug. 12, 2019) — The University of Pittsburgh’s Swanson School of Engineering announced that Thomas Schutzius, PhD, will join the Chemical and Petroleum Engineering faculty as assistant professor.

Dr. Schutzius is currently the group leader of Interfacial and Micro-Nanoscale Transport Phenomenon and Thermodynamics at ETH Zurich, the Swiss Federal Institute of Technology in Zurich, Switzerland. His research intersects multiple fields, including energy, surface science and engineering, and thermofluidics. He investigates how material properties can be engineered to beneficially interact with micro- and nano-scale and interfacial transport phenomena. For example, recent work developed a nanoscale-thick coating made from gold and titanium dioxide that could concentrate solar energy and aid in windshield defrosting.

“We were blown away by Tom’s expertise and research in his field,” says Steven Little, professor and chair of the Department of Chemical and Petroleum Engineering. “He has developed innovative processes for developing nanotechnology and novel materials that are highly impactful in fields ranging from the water-energy nexus to healthcare. He will be an excellent addition to our faculty.”

Dr. Schutzius has published 31 peer-reviewed papers, many of which have been published in top journals, including Nature, the Proceedings of the National Academy of Sciences (PNAS), and the American Chemical Society (ACS) Nano. He currently has five U.S. non-provisional patents for his work.

His research has also been featured in the media, including New Scientist, the New York Times, the Nature Podcast and PBS Newshour.

Dr. Schutzius earned his bachelor of science and doctorate in mechanical engineering from the University of Illinois in Chicago. He completed a postdoctoral fellowship at ETH Zurich before his appointment as group leader there.