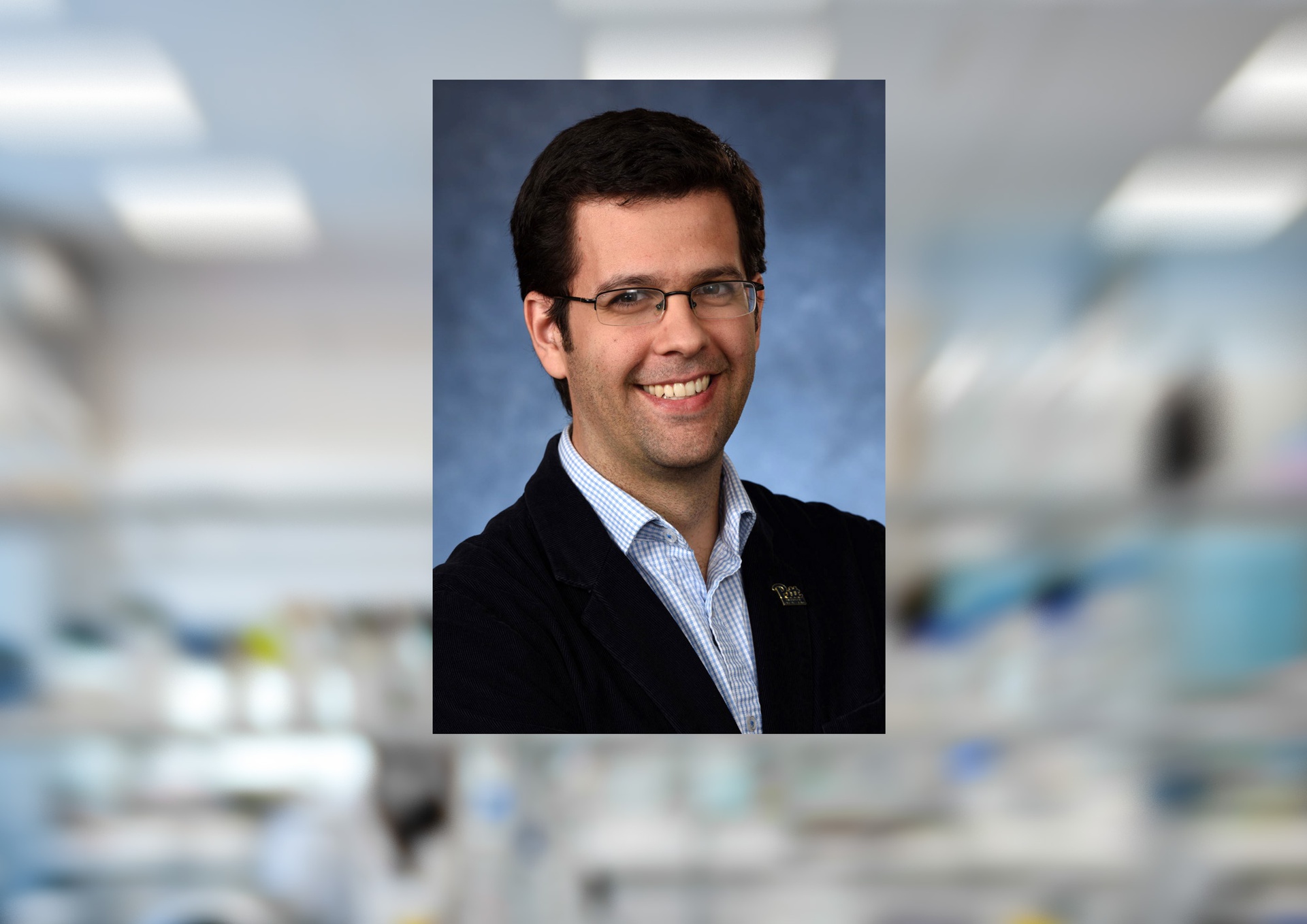 PITTSBURGH (Oct. 28, 2019) — From the design of improved batteries to the use of solar and wind power for commodity chemical production, the University of Pittsburgh’s James McKone explores ways that chemical engineering can make the world more sustainable. That’s why his most recent work, investigating ways that the chemical industry can use renewable electricity as its energy source, is featured in the Journal of Materials Chemistry A Emerging Investigators special issue.

The themed issue highlights the rising stars of materials chemistry research, from nanoparticle inks to next-generation solar cells. The featured investigators are early in their careers and were recommended by other experts in the field. Dr. McKone is an assistant professor of chemical engineering at Pitt’s Swanson School of Engineering,

“We’re glad to have James on our faculty and know this honor is well-deserved,” says Steven Little, PhD, chair of the Department of Chemical and Petroleum Engineering at the Swanson School. “It confirms what we already know: that his lab’s work has the potential to influence the direction of future discoveries in energy production, energy storage and beyond.”

The paper, “Comparisons of WO3 reduction to HxWO3 under thermochemical and electrochemical control” (DOI: 10.1039/C9TA06394C), features experiments and analysis completed by Evan V. Miu, a doctoral candidate in the McKone Lab. In this paper, McKone and Miu lay the groundwork for a new way to use renewable electricity as the primary energy input for industrial hydrogenation reactions, which are extremely important in the production of fuel and fertilizer.

“The rapid growth in the electric vehicle market shows that it will be possible to replace fossil fuels with renewable electricity in the transportation sector” says McKone. “But the industrial sector also uses a lot of fossil resources, and we don’t really know how to make, for example, plastic out of anything but petroleum. We’re working to change that by inventing ways to convert the most abundant resources on the planet—air and seawater—into many of the fuels and chemicals that we use every day.”

Earlier this year, McKone was selected by the Oak Ridge Associated Universities (ORAU) as one of 36 recipients of this year’s Ralph E. Powe Junior Faculty Enhancement Award. The award supports his project aimed at increasing the efficiency of redox flow batteries, making it easier for the electric grid to accommodate massive quantities of renewable power.