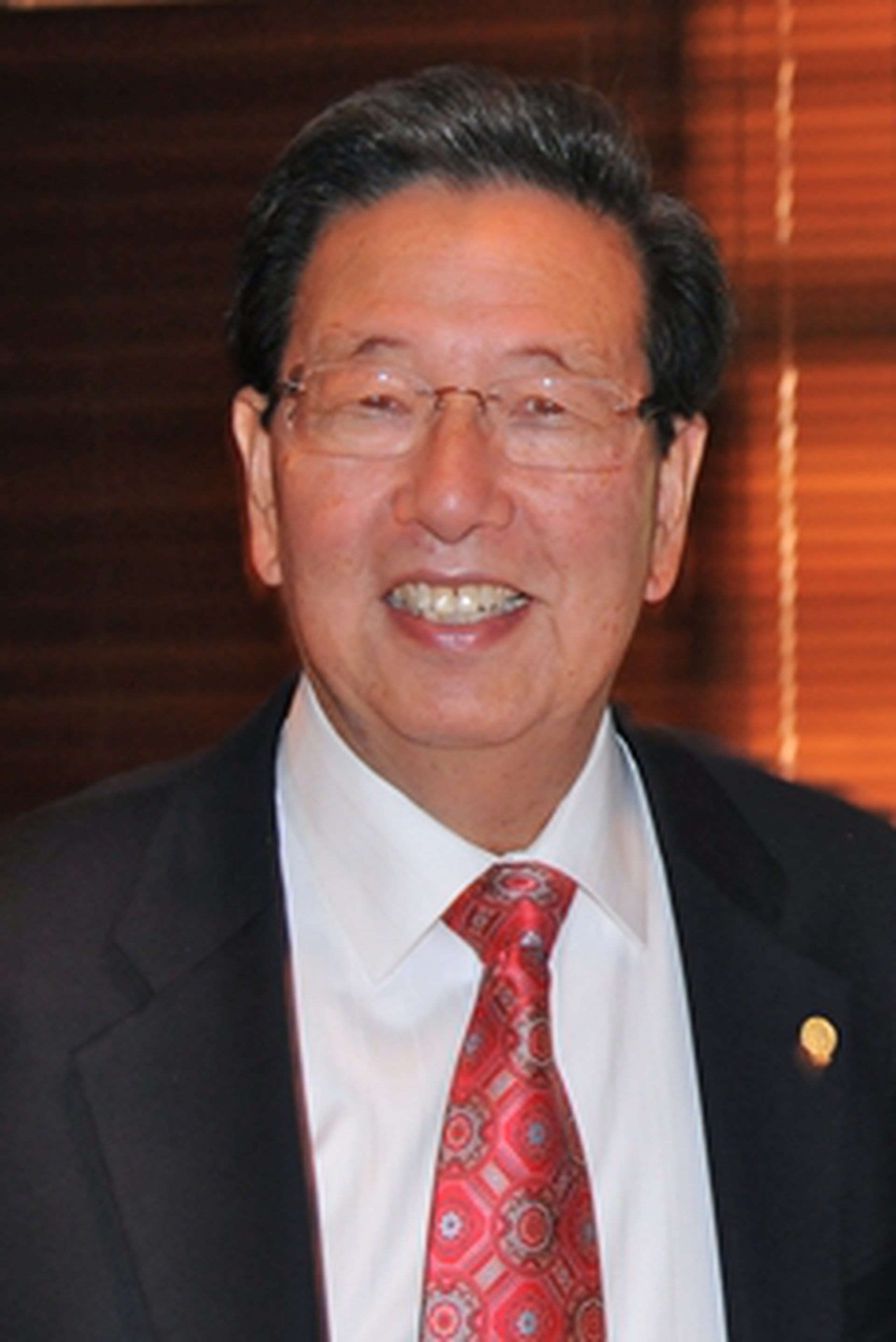 PITTSBURGH  (February 15, 2012) …  The Board of Directors of the  Institute of Electrical and Electronics Engineers (IEEE)  has named  Savio L-Y. Woo, Ph.D., D. Sc.(Hon.), D. Eng. (Hon.)  the 2012 recipient of the prestigious  IEEE Gold Medal for Innovations in Healthcare Technology . The IEEE Gold Medal is presented for outstanding contributions and/or innovations in engineering within the fields of medicine, biology and healthcare technology, and is sponsored by the IEEE Engineering in Medicine and Biology Society (EMBS).

Dr. Woo is a Distinguished University Professor of Bioengineering and the Founder and Director of the  Musculoskeletal Research Center (MSRC)  of the Department of Bioengineering, Swanson School of Engineering at the University of Pittsburgh. He was recognized by the IEEE for "pivotal contributions to biomechanics and its application to orthopaedic surgery and sports medicine."

"Savio Woo is a great scientist and engineer.  This award, the 2012 IEEE Gold Medal of Innovations in Healthcare Technology could not go to a more deserving person," noted Gerald D. Holder, the Swanson School U.S. Steel Dean of Engineering. "Dr. Woo has previously been awarded the Olympic Gold Medal in Sports Medicine, the only engineer ever to be so recognized, and this award cements his status as one of the leading healthcare engineers in the world."

Dr. Woo is one of the few scientists honored by membership in the  Institute of Medicine  and the  National Academy of Engineering , as well as the  Academia Sinica  (Republic of China). He was also  recognized at the 1998 Olympics  as the recipient of International Olympic Committee (IOC) prize for Sports Medicine - officially the first gold medal awarded at the Olympic Games in Nagano, Japan.

The IEEE Medal of Innovations in Healthcare Technology consists of a bronze replica of a gold medal, a certificate and a $20,000 honorarium. Dr. and Mrs. Woo will donate the prize money to the  Asian♦American Institute for Research and Education (ASIAM) , a not-for-profit public charity.

IEEE is the world's largest professional association dedicated to advancing technological innovation and excellence for the benefit of humanity. IEEE and its members inspire a global community through IEEE's highly cited publications, conferences, technology standards, and professional and educational activities. For nearly a century, the IEEE Awards Program has paid tribute to researchers, inventors, innovators and practitioners whose exceptional achievements and outstanding contributions have made a lasting impact on technology, society and the engineering profession.

As a pioneer in biomechanics research and education, Dr. Woo has profoundly impacted the field of sports medicine and the management of ligament and tendon injuries, in particular, that has led to improved patient care and recovery. He and his team have developed the concept of "controlled motion is good", showing the benefits of joint movement and early weight-bearing activities during rehabilitation compared to immobilization following surgery. Dr. Woo used robotic technology together with bi-planar fluoroscopy to replicate motions of knee and shoulder in everyday activities and determined the forces that these motions generate in their ligaments and tendons. Such knowledge has led to improved surgical procedures and better recovery time for patients with injuries. Recently, Dr. Woo's research has focused on using novel functional tissue engineering to heal and regenerate ligaments and tendons at the cellular, tissue and organ levels by means of bioscaffolds as well as biodegradable and bioresorbable metallic materials.

About the Institute of Electrical and Electronics Engineers
IEEE is the world's largest professional association dedicated to advancing technological innovation and excellence for the benefit of humanity. IEEE and its members inspire a global community through IEEE's highly cited publications, conferences, technology standards, and professional and educational activities. For nearly a century, the IEEE Awards Program has paid tribute to researchers, inventors, innovators and practitioners whose exceptional achievements and outstanding contributions have made a lasting impact on technology, society and the engineering profession.

Getting it to stick: grabbing CO2 out of the air
Using Artificial Intelligence to Build a Better Organoid
World Congress of Particle Technology Recognizes George Klinzing with Lifetime Achievement Award
The "Cellular" Network
Extending an Alliance of Innovation
Gut in a Capsule - The Microbiome as Medicine
Some modules are disabled because cookies are declined. Accept cookies to experience the full functionality of this page.
ACCEPT COOKIES
We use cookies to optimize the website, no personal information is stored. Learn more
DECLINE COOKIES ACCEPT COOKIES