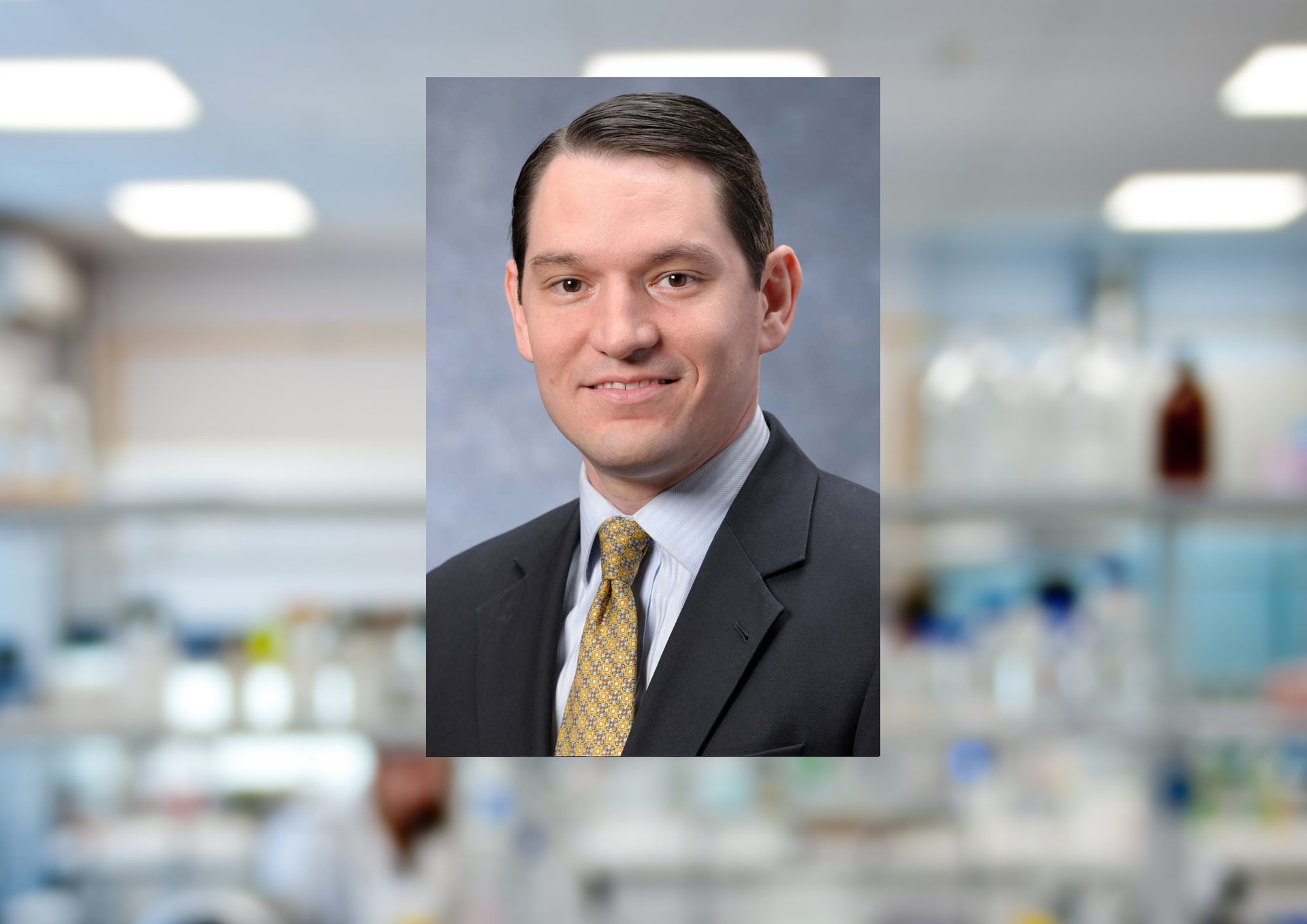 PITTSBURGH (May 30, 2018) … The Controlled Release Society has announced that University of Pittsburgh Professor Steven Little is the recipient of its 2018 Young Investigator award. The honor annually recognizes one individual in the world, 40 years of age or younger, for outstanding contributions in the science of controlled release. Dr. Little is the William Kepler Whiteford Endowed Professor and Chair of the Department of Chemical and Petroleum Engineering at Pitt’s Swanson School of Engineering.

Dr. Little’s focuses on novel drug delivery systems that mimic the body’s own mechanisms of healing and resolving inflammation.  This allows for dosages that are millions of times smaller than current medicine, and his next-generation treatments have shown promise for addressing a number of conditions including glaucoma, periodontal disease, wound healing, cancer, skin allergic dermatitis, and even transplantation of tissues and limbs.  New “controlled release” systems developed by Dr. Little are applied once and then released over a period of days or months, depending on the medication.