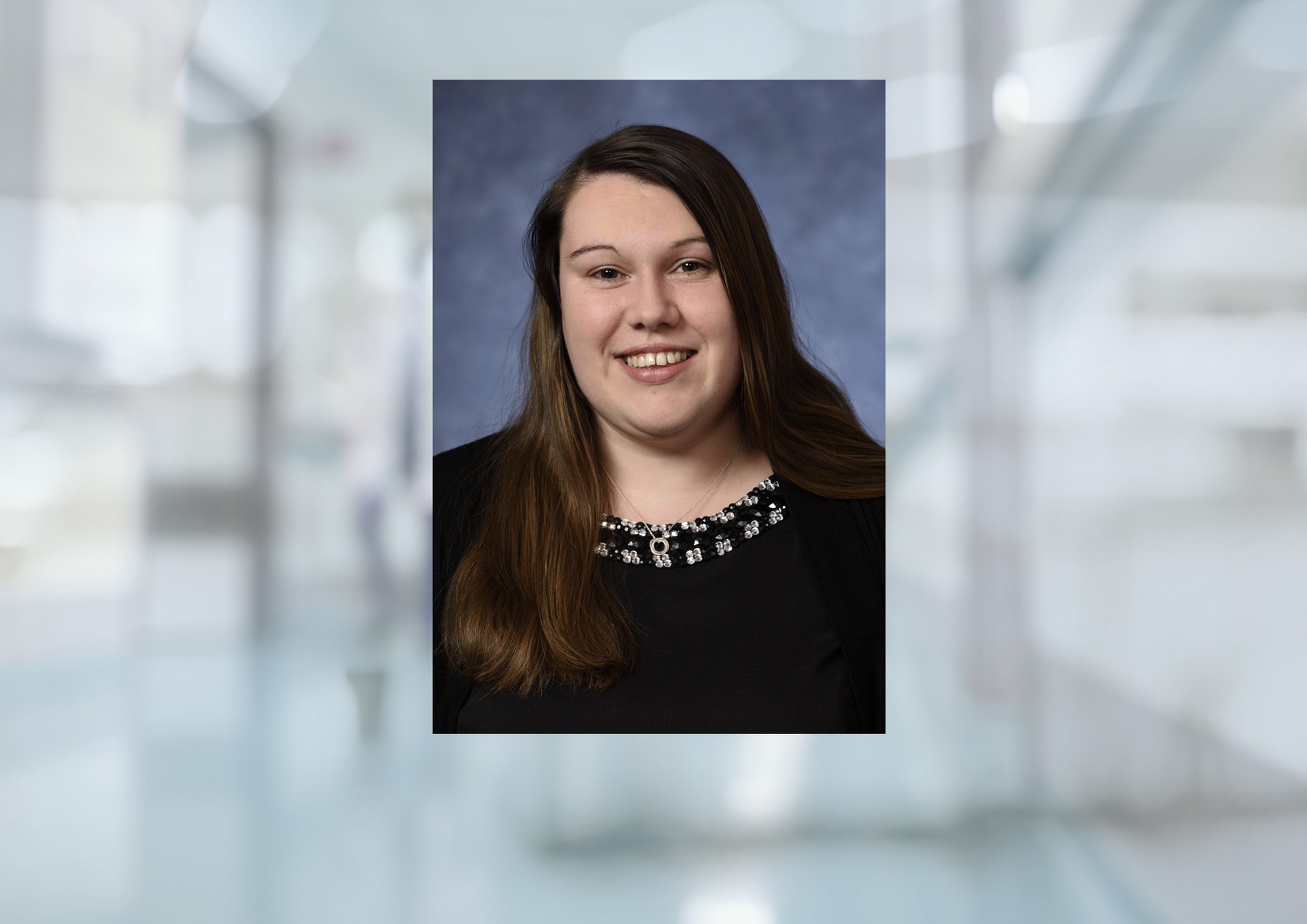 Sarah Haig, PhD, assistant professor of Civil and Environmental Engineering at the Swanson School of Engineering.

Like many cities across the country, Pittsburgh’s water system still uses some lead pipes, and over time, those can corrode, leaching lead into the drinking water system. To combat this, the Pittsburgh Water & Sewer Authority (PWSA) is introducing orthophosphate into Pittsburgh’s water system, which will coat the insides of the lead pipes and help prevent the harmful corrosion. PWSA produces approximately 70 million gallons of treated drinking water per day, which meets all EPA Safe Drinking Water Act standards. Orthophosphate is a food-grade additive that has been shown to be more effective than the soda ash and lime previously used for PWSA’s corrosion control.

Sarah Haig, PhD, assistant professor of Civil and Environmental Engineering at the Swanson School of Engineering with a secondary appointment in Environmental and Occupational Health at the Graduate School of Public Health, and Emily Elliott, PhD, associate professor of Geology and Environmental Science in the Kenneth P. Dietrich School of Arts and Sciences and Director of the Pittsburgh Water Collaboratory, will evaluate water samples provided by the PWSA. They will assess and monitor changes in the microbial ecology, water chemistry and nutrient availability in the water collected from pipes and urban streams connected to the system.

The grant was awarded April 1, 2019, and the project is expected to last about one year.

Orthophosphate has been approved by the EPA and used in drinking water systems across the world, but there is a need to study phosphate levels in the environment.

“Pittsburgh’s drinking water pipe system loses more than 25 million gallons per day due to leaks and other water discharges, so it’s important to understand what happens if orthophosphate enters the groundwater and surface water” says Dr. Haig. “This grant will allow us to set a baseline and evaluate any changes that the added orthophosphate causes to streams connected to the system.”

“NSF RAPID grants help researchers respond when data needs to be collected urgently to address an important scientific issue” said Matt Kane, a program director at the National Science Foundation, which funded this research.  “Dr. Haig and her team need to respond immediately to be able to understand the impact of the orthophosphate additions on Pittsburgh’s aquatic ecosystems.”

Though PWSA’s larger goal of replacing all of the lead pipes is already underway, it will take years to complete. In the meantime, the addition of orthophosphate is expected to reduce lead levels in drinking water across the system. PWSA began feeding orthophosphate to the drinking water on April 2nd.

“This project will help answer fundamental ecological questions about how leaking infrastructure can impact nutrient cycling and aquatic ecosystems in urban streams,” says Dr. Haig. “Not only will this project reveal the treatment’s immediate effects on Pittsburgh’s ecosystems, but it will also provide insights that will benefit other cities implementing this treatment.”