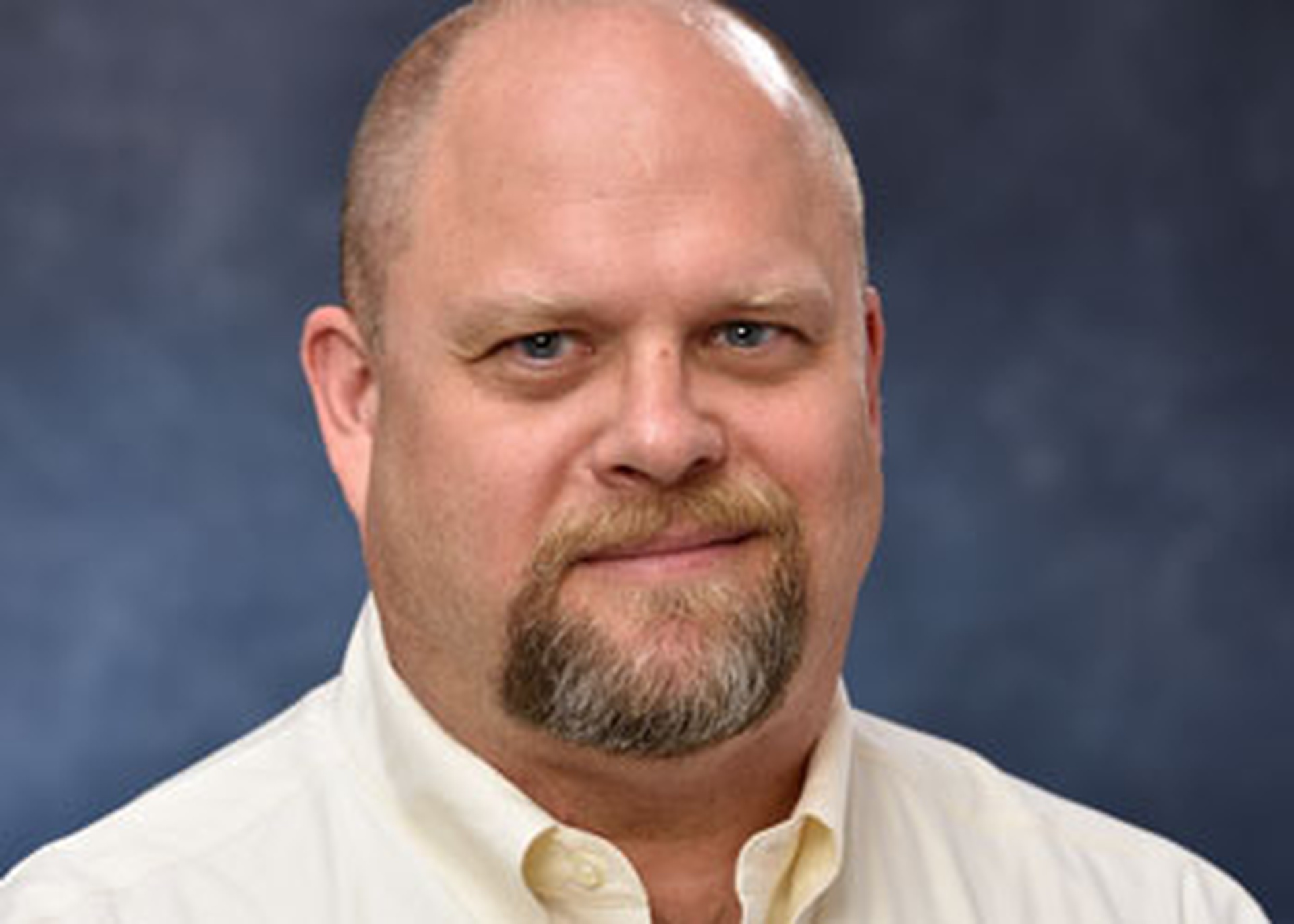 Daniel_Cole-324877.jpg
PITTSBURGH  (September 24, 2013) … Researchers at the University of Pittsburgh were awarded an $800,000 grant from the through the DOE's  Nuclear Energy University Programs (NEUP)  to develop advanced instrumentation and control systems for small modular reactors (SMRs). The team's research will lead to more effective staffing at these advanced reactors, which generate less than 300 megawatts of electricity but allow for multiple reactors at one site.

"Because SMRs allow for the installation of several reactors inside one facility, you can't staff each as you would a typical modern reactor and make it economically viable," Dr. Cole explains. "Rather than duplicating staffing protocols, we're proposing the development of a supervisory control system that will provide operators with the necessary information needed for reactor, module, and plant management."

Another aspect of the research will investigate condition-based monitoring to better predict fault-tolerance within the plant, as well as in the future change the operating conditions during peak and off-peak loads.

"If you can better monitor how the systems function and improve maintenance schedules, you can enhance operations and allow the supervisory staff to better monitor the entire plant," Dr. Cole says. "The ultimate goal is to predict problems before they occur, provide for the possibility of cogeneration within the plant, and adapt to the natural ebbs and flows in the power grid, creating a more economically efficient system."

DOE awarded awarding $42 million in support of the Nuclear Energy University Programs for 61 nuclear energy research and development projects in the U.S. This marks the second consecutive year that the University of Pittsburgh has received NEUP funding.

About NEUP
The U.S. Department of Energy Office of Nuclear Energy initiated Nuclear Energy University Programs (NEUP) in 2009 to consolidate its university support under one program NEUP funds nuclear energy research and equipment upgrades at U.S. colleges and universities, and provides student educational support. NEUP plays a key role in helping the Department of Energy accomplish its mission of leading the nation's investment in the development and exploration of advanced nuclear science and technology. As stated in its Nuclear Energy Roadmap, the Department promotes nuclear energy as a resource capable of meeting the nation's energy, environmental and national security needs by resolving technical, cost, safety, security, and proliferation resistance through research, development and demonstration. For more information, visit www.neup.gov.

About Pitt's Nuclear Engineering Program
Pitt's nuclear engineering program, offered through the Department of Mechanical Engineering and Materials Science, is the only undergraduate and graduate program of its kind in western Pennsylvania. Established in 2006, the program develops relevant curricula in concert with industry leaders and is supported with grants from the Nuclear Regulatory Commission and the U.S. Department of Energy. The Pittsburgh region hosts one of the highest concentrations of nuclear-power-related companies and expertise, including FirstEnergy Nuclear Operating Company, which operates the Beaver Valley Power Station nuclear power plant in Shippingport; Bechtel Bettis, Inc.; and Westinghouse Electric Company.