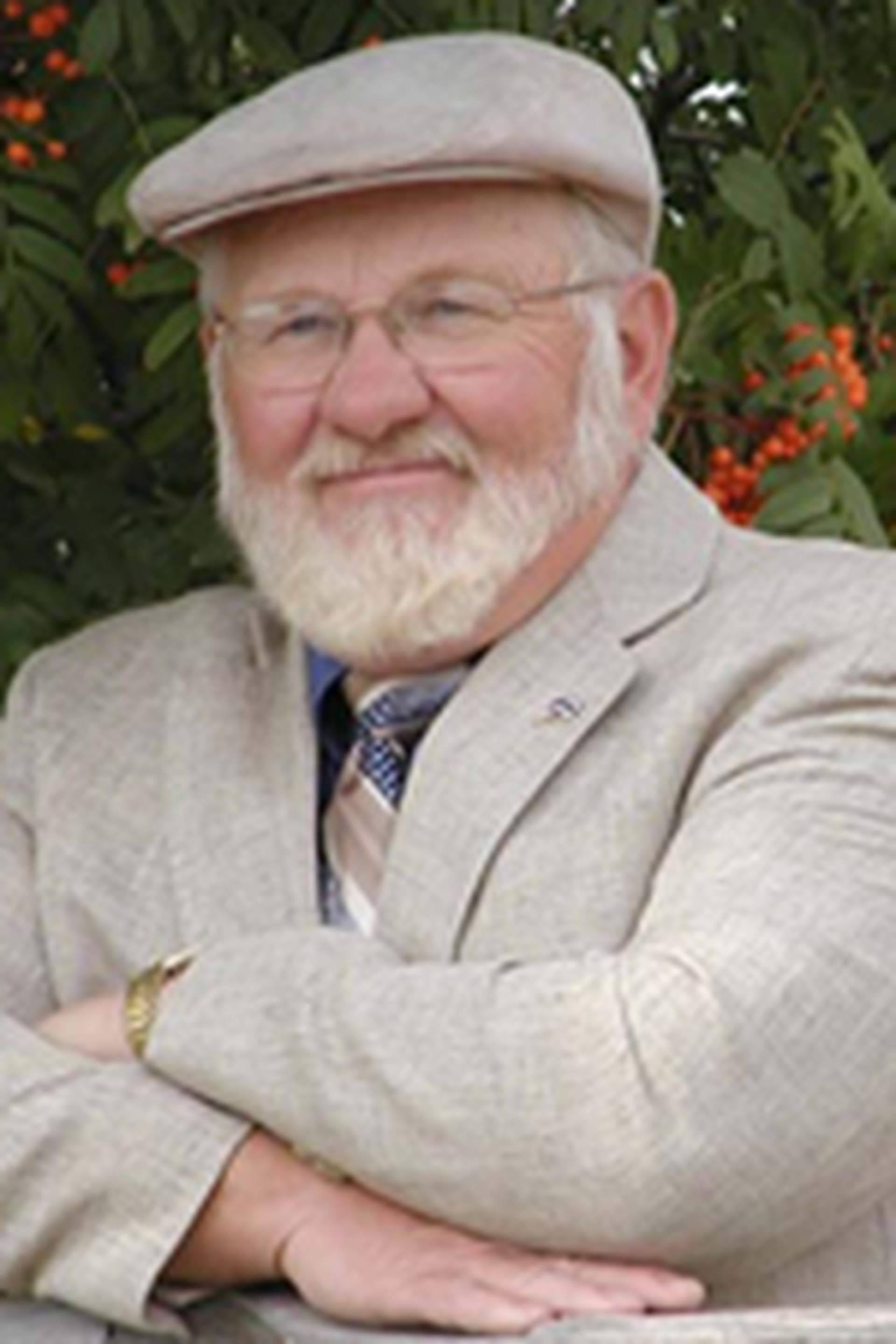 Frank-Eld-233645.png
PITTSBURGH  (September 9, 2014) … The Finns, who introduced the log cabin in the New Sweden Colony along the banks of the Delaware River beginning in 1638, would transform a traditional Nordic structure in a distinctive American icon. The Finns unique craftsmanship and their collective impact on contemporary sustainable construction will be the topic of "The Art of Finnish Log Construction," a free seminar by historian and preservationist Frank W. Eld. The seminar will be held in the Auditorium of the Frick Fine Arts Building on Friday, September 19 at 1:00 pm.

The first joint seminar hosted by Pitt's Architectural Studies Program and the Swanson School of Engineering's Department of Civil and Environmental Engineering, "The Art of Finnish Log Construction" is supported by Pitt's Nationality Rooms and Intercultural Exchange Programs, and the University Provost's Year of Sustainability.

"The traditional image of log cabins quickly assembled by cutting, notching and stacking logs is not the method developed over centuries by the Finns," explained Kent A. Harries, PhD, FACI, FIIFC, P.Eng., associate professor of structural engineering and mechanics at Pitt. "Logs were carefully hewn, scribed, and fitted to the adjacent log, and corners had a dovetail or double notched joint to hold the walls so tightly together that no insulating material was needed. Without the use of mechanical construction, these structures have survived decades and some, even centuries, with minimal maintenance."

"We're very pleased to present Frank and his research especially through his role as consultant to the Finnish Nationality Room in Pitt's Cathedral of Learning," noted Drew Armstrong, PhD, director of Architectural Studies and associate professor, 18th- and 19th-century European and North American art and architecture. "One could consider the Finns as the first 'green' builders in the U.S., whose structures can still comfortably support day-to-day life. With a growing focus on sustainable practices in residential construction, the Finnish log cabin can still teach us valuable lessons in affordable, energy-efficient housing."

Frank W. Eld is the Founder of the Long Valley Preservation Society in Roseberry, Idaho, established in 1973. The historic townsite of Roseberry is an open-air museum preserving twenty-five structures. Of these, seven are Finnish hand-hewn log buildings. In addition to his restoration work, Frank documents log construction throughout the United States and Canada. A graduate of Columbia University, New York, Frank is an avid historian and preservationist. Upon graduating college, he purchased the original 1904 Roseberry General Store and began working to establish the Valley County Museum. Building the museum has been his lifetime avocation. Frank is a recipient of Preservation Idaho's 2010 Orchid Award, and the Finnish Society of the West's 2013 Sauna Bucket Award, recognizing his over forty years in restoration and preservation of buildings and the Finnish culture. Frank serves as a consultant for the education program of the Kalmar Nyckel Foundation and the "Finnish Room" at the University of Pittsburgh.