Pitt Names Founding Dean of School of Computing and Information 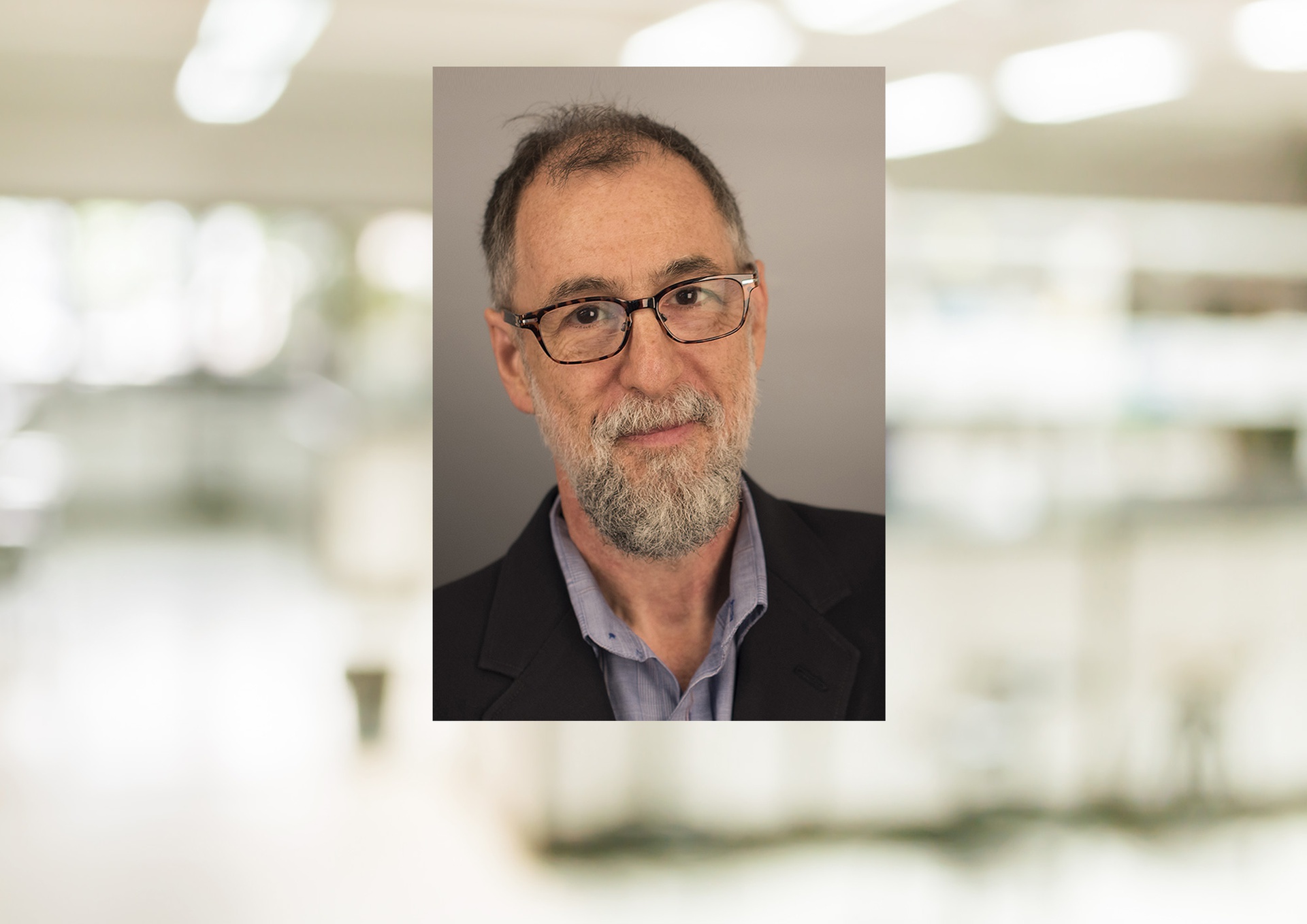 PITTSBURGH—Paul R. Cohen is the founding dean of the University of Pittsburgh School of Computing and Information. Cohen’s deanship begins on Aug. 1, 2017.

The first new school or college established at Pitt since 1995, the School of Computing and Information is a multidisciplinary environment that supports discovery, innovation and entrepreneurship driven by data and technology. It is a key element in Pitt’s strategy to support research in data and computation-intensive fields across the University. The school will begin operations on July 1 and will enroll its first students in the fall 2017 term.

“Paul is a visionary leader who will quickly drive our School of Computing and Information to the forefront of academic excellence,” said Pitt Chancellor Patrick Gallagher. “He is also an expert collaborator and a leading authority on utilizing data, technology and information in new ways to solve some of the most challenging and complex issues facing society today.”

“Paul’s scholarship and expertise are well suited to our ambitions for the School of Computing and Information. His history of leadership in academia and government positions him well to foster the development of the school and to partner with other leaders across the University,” said Pitt Provost and Senior Vice Chancellor Patricia E. Beeson. “I know that his enthusiasm and expertise will advance the school and will help the University of Pittsburgh continue to make an impact on our community and our world.”

Since 2013, Cohen has worked as a program manager within the Information Innovation Office at the Defense Advanced Research Projects Agency (DARPA). At DARPA, he oversees programs that address a far-reaching collection of areas, such as communication between humans and machines, cancer biology, extracting knowledge from text, and global and national security. These programs have included the Big Mechanism and the Communicating with Computers programs.

In terms of his professional research, Cohen works in artificial intelligence and cognitive science. He is particularly interested in how robots and computers can learn the meanings of words and phrases — one of his programs at DARPA focuses on communicating with computers. He has also worked on other physical foundations for language, including vision-based learning of spatial language. Additionally, Cohen has developed methods for education informatics, which apply artificial intelligence and machine learning to better engage and teach students. Cohen's recent DARPA programs focus on technology to gather large numbers of journal articles and other data into causal models of very complicated systems, such as cell signaling systems in cancer or food and water systems.

Pitt Names Founding Dean of School of Computing and Information