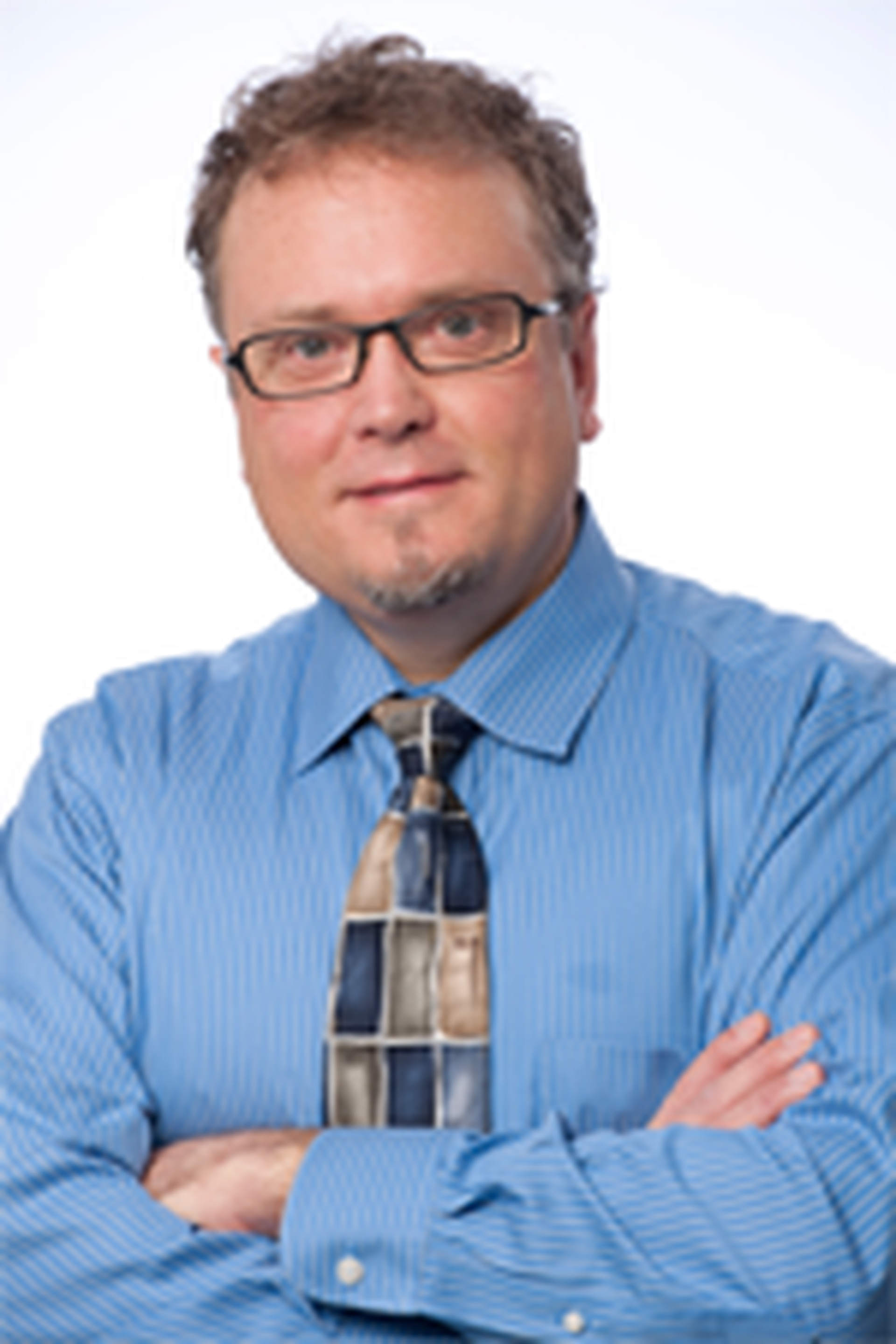 David-Vorp-851427.png
PITTSBURGH  (April 15, 2013) … Researchers at the University of Pittsburgh Swanson School of Engineering is moving toward the production of an adipose stem-cell based vascular graft for bypass patients, thanks to a new R21 grant from the National Institutes of Health.

Led by  David A. Vorp, PhD , William Kepler Whiteford Professor of Bioengineering and Associate Dean for Research at the University of Pittsburgh Swanson School of Engineering, the research group will over the next two years begin the clinical translation of a novel, autologous, stem cell-based tissue engineered vascular grafts (TEVG). TEVGs present a novel recourse because the grafts are grown from the patient's own cells, allowing for improved response from the body's immune system and less reliance on using existing arteries and veins from elsewhere in the patient or from a donor.

In addition, Dr. Vorp's team is utilizing adipose or fat tissue, because, states Dr. Vorp "fat not only contains an abundance of stem cells, but also is plentiful in most patients and a source that is generally attractive to the patient for harvesting". With nearly one million aortocoronary bypass, peripheral arterial bypass, and arterio-venous access graft procedures performed each year in the US, there is a greater need for a more successful vascular graft that further reduces morbidity and mortality.

According to Dr. Vorp, "this work will focus on several important issues or open questions that must be addressed when considering the translation of this technology to the clinic. First, we must determine the minimum number of stem cells that must be harvested from the patient in order to build a successful TEVG. This is important since the cells are not unlimited in number and we have to be sure that there are enough obtained from a common liposuction procedure. Second, the age and sex of the patient may influence the ability of their cells to create a successful TEVG, and we must determine if this approach is appropriate for all patients is feasible, or if certain factors - such as male or female sex, or patients beyond a certain age - preclude this therapy".

While the grafts will be constructed using stem cells from human donors, they will be tested in an established rat model to determine their efficacy for replacing a small artery. "The expected outcome of this work is an important step toward the successful development of a human stem cell-based TEVG by addressing critical issues of clinical practicality, moving it significantly closer to clinical translation", says Dr. Vorp.

Collaborators on this project are: Dr. J. Peter Rubin, Chief of the University of Pittsburgh's Department of Plastic Surgery; Dr. William Wagner, Director of the McGowan Institute for Regenerative Medicine; and Dr. Thomas Gleason, Associate Professor of Cardiothoracic Surgery.