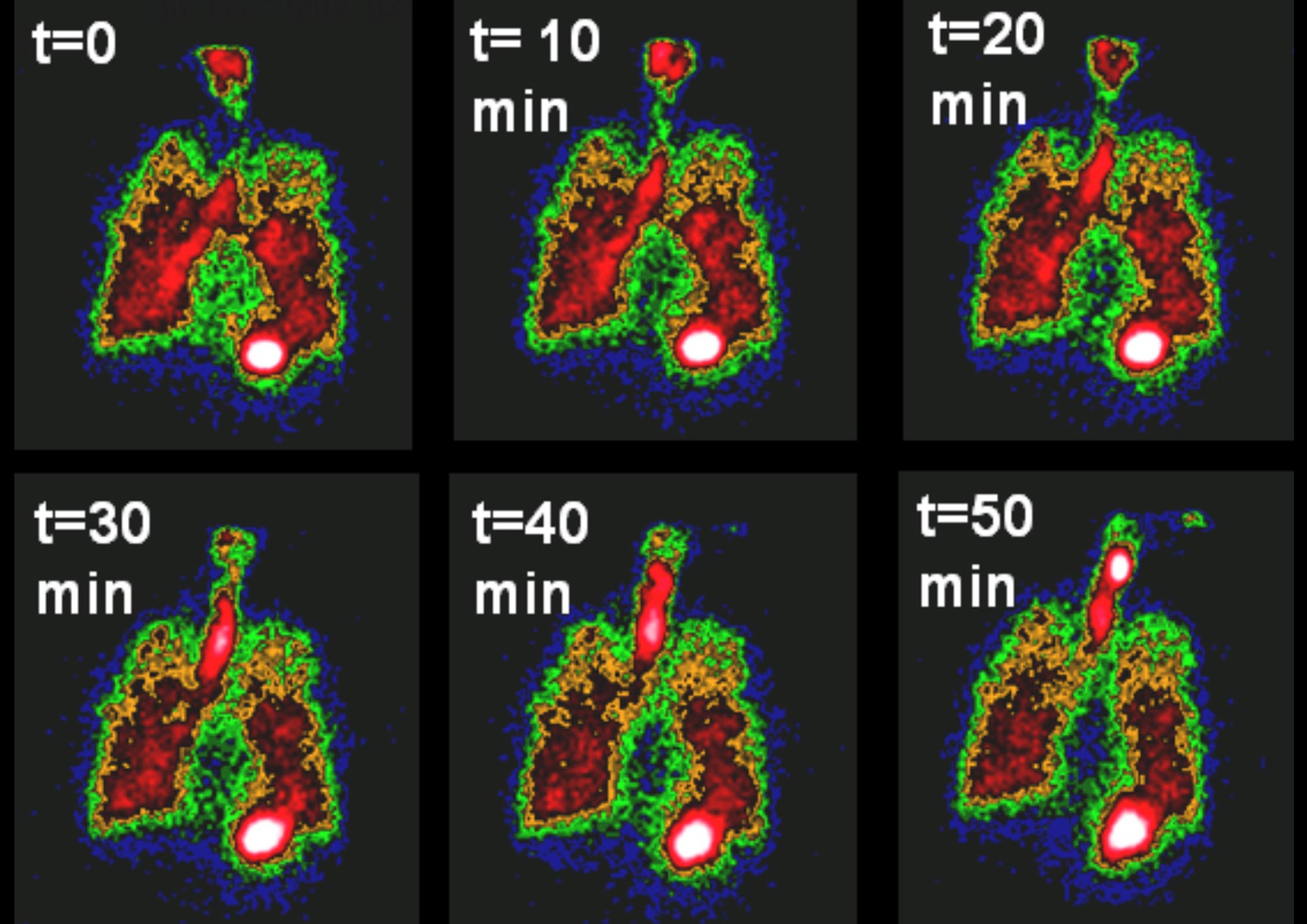 PITTSBURGH (November 28, 2016) … Cystic Fibrosis (CF) causes the accumulation of dehydrated mucus in the lungs which can lead to chronic infection, inflammation and respiratory failure and drastically affect the lives of CF patients. These ever-changing complexities often make it difficult for doctors to decide which therapies will be most effective in treating the disease.

To develop better evaluation methods, the National Institutes of Health (NIH) awarded a research team at the University of Pittsburgh’s schools of engineering and medicine a highly competitive $1.7 million U01 grant to develop new mathematical models of liquid and ion transport in the human lung. These models could allow doctors to rapidly personalize interventions for patients suffering from CF and other lung diseases and administer the most effective treatment by simply studying a cell culture from the patient’s nose.

“We know that mucus hydration and clearance are important factors in CF lung disease,” said Dr. Corcoran. “We’ve developed nuclear imaging techniques to measure how mucus and water move in the lungs. This lets us understand the individual lung pathologies of our patients and may allow us to predict what therapies will help them. The techniques we are using were actually developed here, and we’re pretty much the only ones using them.”

The researchers will begin by collecting data from patients with CF, biological parents of patients with CF who carry the CF mutation and healthy controls. After sampling and culturing of human nasal epithelial (HNE) cells - under the direction of Dr. Myerburg - Dr. Corcoran will use aerosol-based nuclear imaging to measure mucus clearance and airway surface liquid dehydration in the lungs.

Once the researchers have collected data from the patients’ HNE cell cultures and lung imagining, they will use advanced computational techniques to find the correlation between the nasal cell physiology and lung physiology. Dr. Parker will lead the group’s effort to translate the data collected from the test subjects into multi-scale mathematical models that provide cell- and organ-level visualizations of the patients’ physiology.

“The mathematical models—through a framework of differential equations—describe how basic physiological processes contribute to experimental outcomes,” said Parker. “We can link all of the information we’ve gathered from lab experiments, physiology studies and clinical studies to better predict how a patient will respond to different therapies. By creating millions of simulations over a broad spectrum of patients, we can identify the underlying biological mechanism and understand how the patients will respond to treatment through the painless, non-invasive sampling of the HNE cells.”

Ultimately, the researchers hope to show that nasal cell sampling and interpretation of the data by the computer models can lead to a highly personalized approach to treating a patient with CF that could begin as early as birth. This would greatly enhance a patient’s quality of life, increase life expectancy and limit progress of the disease.

“We are always going to be limited by the number of patients we can test,” added Parker. “However, we can bridge the gap between the full set of all CF patients and a smaller set of CF patients with similar symptoms who are likely to respond to treatment in a similar way. The mathematical models will help us create those sets and let us predict outcomes and design treatments for individual patients.”

Image above: Nuclear imaging shows mucus clearance from the lungs. These imaging techniques can be used along with systems models to help develop treatments for Cystic Fibrosis.