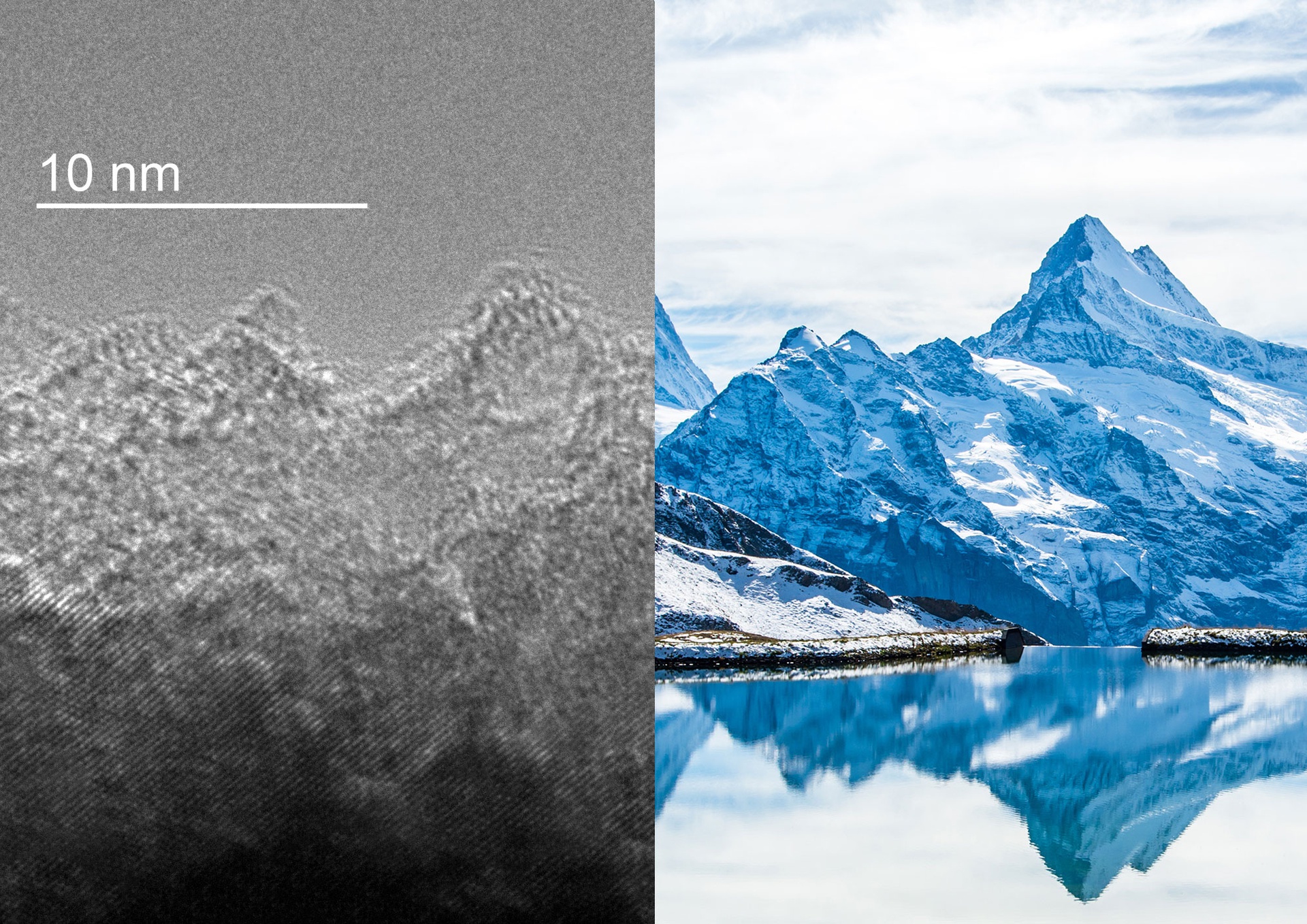 PITTSBURGH (November 29, 2018) … People can usually tell if something is rough or smooth by running their fingers along its surface. But what about things that are too small or too big to run a finger over? The earth looks smooth from space, but someone standing at the foot of the Himalayas would disagree. Scientists measure surfaces at different scales to account for different sizes, but these scales don’t always agree.