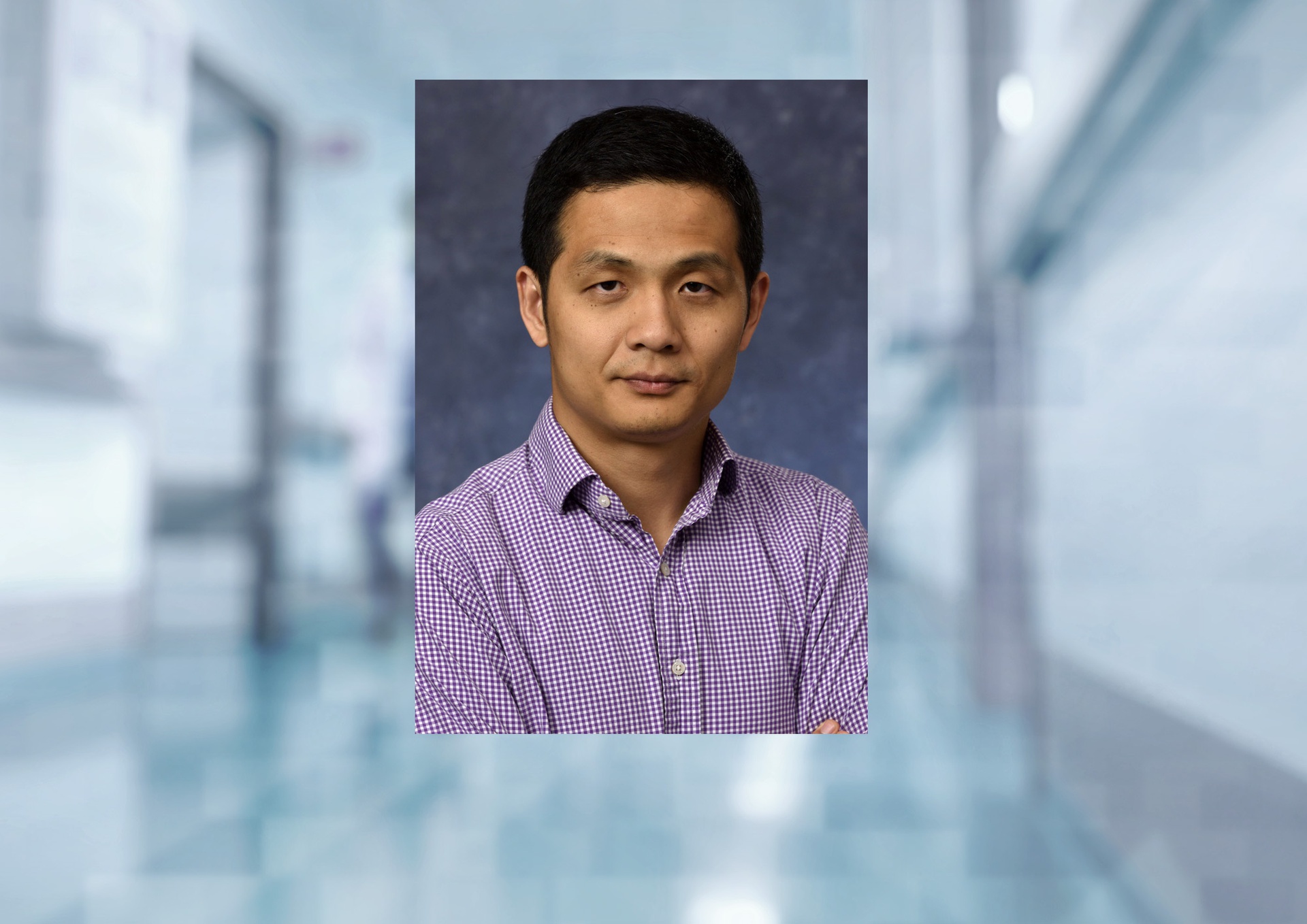 Wei Gao, PhD, associate professor in the Department of Electrical and Computer Engineering

“EasyPass” Would Enable Smart Warehouses, Automated Factories and More to Operate Without Delays

PITTSBURGH (Jan 21, 2020) — The internet of things (IoT) widely spans from the smart speakers and Wi-Fi-connected home appliances to manufacturing machines that use connected sensors to time tasks on an assembly line, warehouses that rely on automation to manage inventory, and surgeons who can perform extremely precise surgeries with robots. But for these applications, timing is everything: a lagging connection could have disastrous consequences.

Researchers at the University of Pittsburgh’s Swanson School of Engineering are taking on that task, proposing a system that would use currently underutilized resources in an existing wireless channel to create extra opportunities for lag-free connections. The process, which wouldn’t require any additional hardware or wireless spectrum resources, could alleviate traffic backups on networks with many wireless connections, such as those found in smart warehouses and automated factories.

The researchers announced their findings at the Association for Computing Machinery’s 2019 International Conference on Emerging Networking Experiments and Technologies, one of the best research conferences in networking techniques. The paper, titled “EasyPass: Combating IoT Delay with Multiple Access Wireless Side Channels,” (DOI: 10.1145/3359989.3365421), was named Best Paper at the Conference. It was authored by Haoyang Lu, PhD, Ruirong Chen, and Wei Gao, PhD.

“The network’s automatic response to channel quality, or the signal-to-noise ratio (SNR), is almost always a step or two behind,” explains Gao, associate professor in the Department of Electrical and Computer Engineering. “When there is heavy traffic on a channel, the network changes to accommodate it. Similarly, when there is lighter traffic, the network meets it, but these adaptations don’t happen instantaneously. We used that lag - the space between the channel condition change and the network adjustment - to build a side channel solely for IoT devices where there is no competition and no delay.”

This method, which the authors call “EasyPass,” would exploit the existing SNR margin, using it as a dedicated side channel for IoT devices. Lab tests have demonstrated a 90 percent reduction in data transmission delay in congested IoT networks, with a throughput up to 2.5 Mbps over a narrowband wireless link that can be accessed by more than 100 IoT devices at once.

“The IoT has an important future in smart buildings, transportation systems, smart manufacturing, cyber-physical health systems, and beyond,” says Gao. “Our research could remove a very important barrier holding it back.”