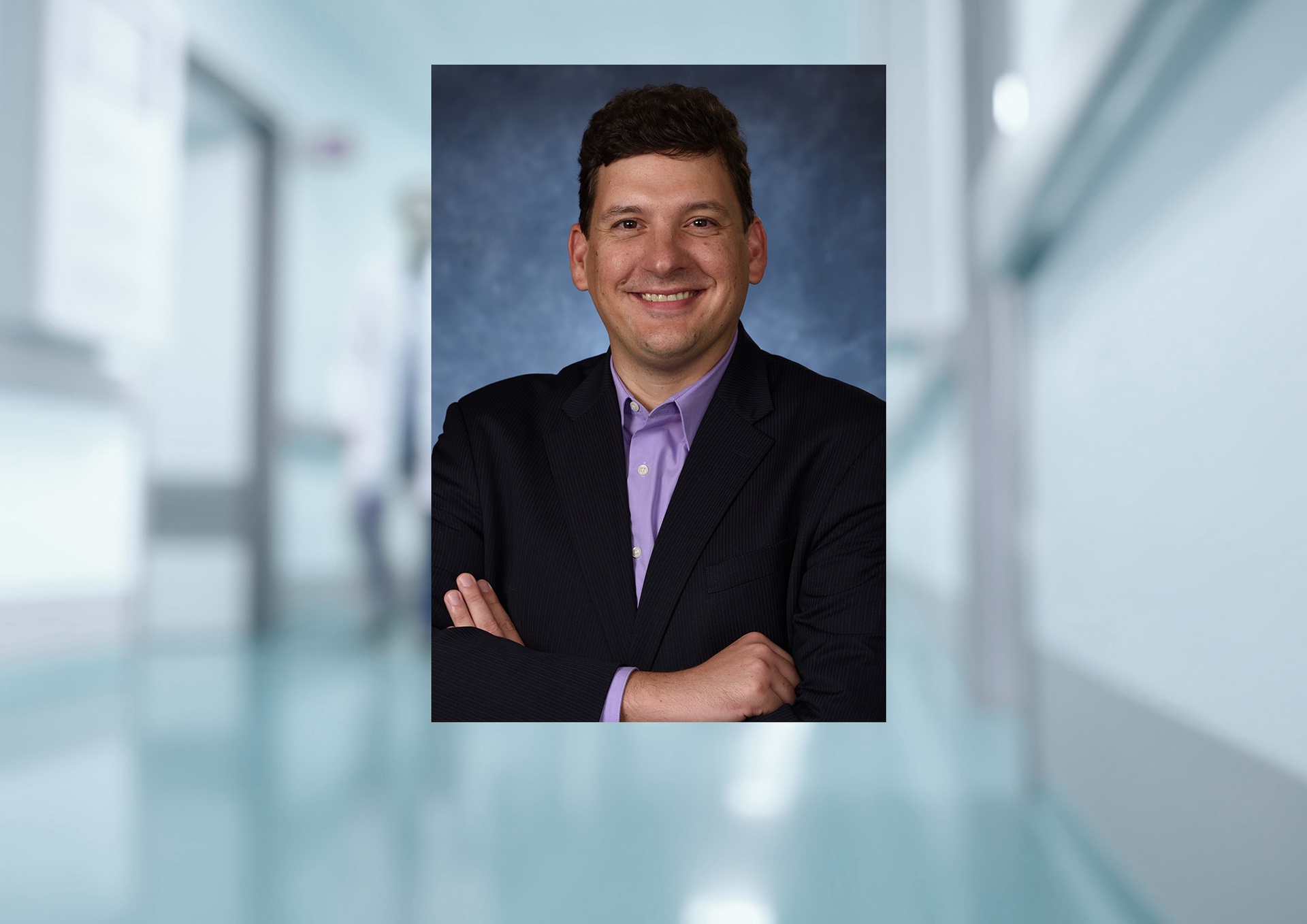 The program accelerates scientific discovery by supporting creative, trailblazing ideas in clinical and basic biomedical science that may struggle under the conventional funding mechanism but could have a transformative impact in addressing important challenges in medicine.

"This program supports exceptionally innovative researchers who have the potential to transform the biomedical field," said NIH Director Francis S. Collins, M.D., Ph.D. "I am confident this new cohort will revolutionize our approaches to biomedical research through their groundbreaking work."

Peter Strick, Ph.D., scientific director of the University of Pittsburgh Brain Institute and distinguished professor and chair of neurobiology, has been selected to receive a $6 million NIH Director's Transformative Research Award for a groundbreaking project that aims to establish a structural framework for the brain-body connection, the neural pathways that enable specific areas of the brain to influence the function of the heart, digestive system and organs that contribute to immune function. Only nine other researchers nationally were chosen for this award, which is given to scientists who seek to create or challenge existing paradigms.

Warren Ruder, Ph.D., an assistant professor in Pitt's department of bioengineering, was awarded an NIH Director's New Innovator Award, which is given to support "exceptionally creative new investigators who propose highly innovative projects," according to the NIH.

"I am proud of Warren for being the second Swanson School faculty member to win this extremely competitive and prestigious award," said James R. Martin, U.S. Steel Dean of Engineering. "His research underscores the Swanson School's goal to produce creative and innovative research that has the potential to transform our world."

Ruder's research group works at the interface of biology and engineering to create new biomimetic systems that both provide insight into biological phenomena and serve as platform technologies for future medical applications. This award will support the development of engineered cells that can be activated by high magnetic field gradients.

"These well-deserved awards recognize the adventurous spirit of our investigators, both at early and more established phases of their careers, and the strong showing from Pitt overall demonstrates our bold academic culture that inspires innovative, paradigm-shifting biomedical research," said Arthur S. Levine, M.D., Pitt's senior vice chancellor for the health sciences and John and Gertrude Petersen Dean of Medicine.

About the University of Pittsburgh: A nonsectarian, coeducational, state-related, public research university founded in 1787, the University of Pittsburgh (Pitt) is a member of the prestigious by-invitation-only Association of American Universities and internationally renowned as a leading center of learning and research in the arts, sciences, humanities, professions, and health sciences. Comprising a Pittsburgh campus, which is home to 16 undergraduate, graduate, and professional schools, and four Western Pennsylvania regional campuses, Pitt offers nearly 500 distinct degree programs and confers more than 8,500 degrees annually. Pitt has ranked among the top 10 recipients of funding from the National Institutes of Health since 1998 and is ranked among the top 10 American research universities nationally in terms of total federal science and engineering research and development obligations. For more information, visit http://www.pitt.edu.