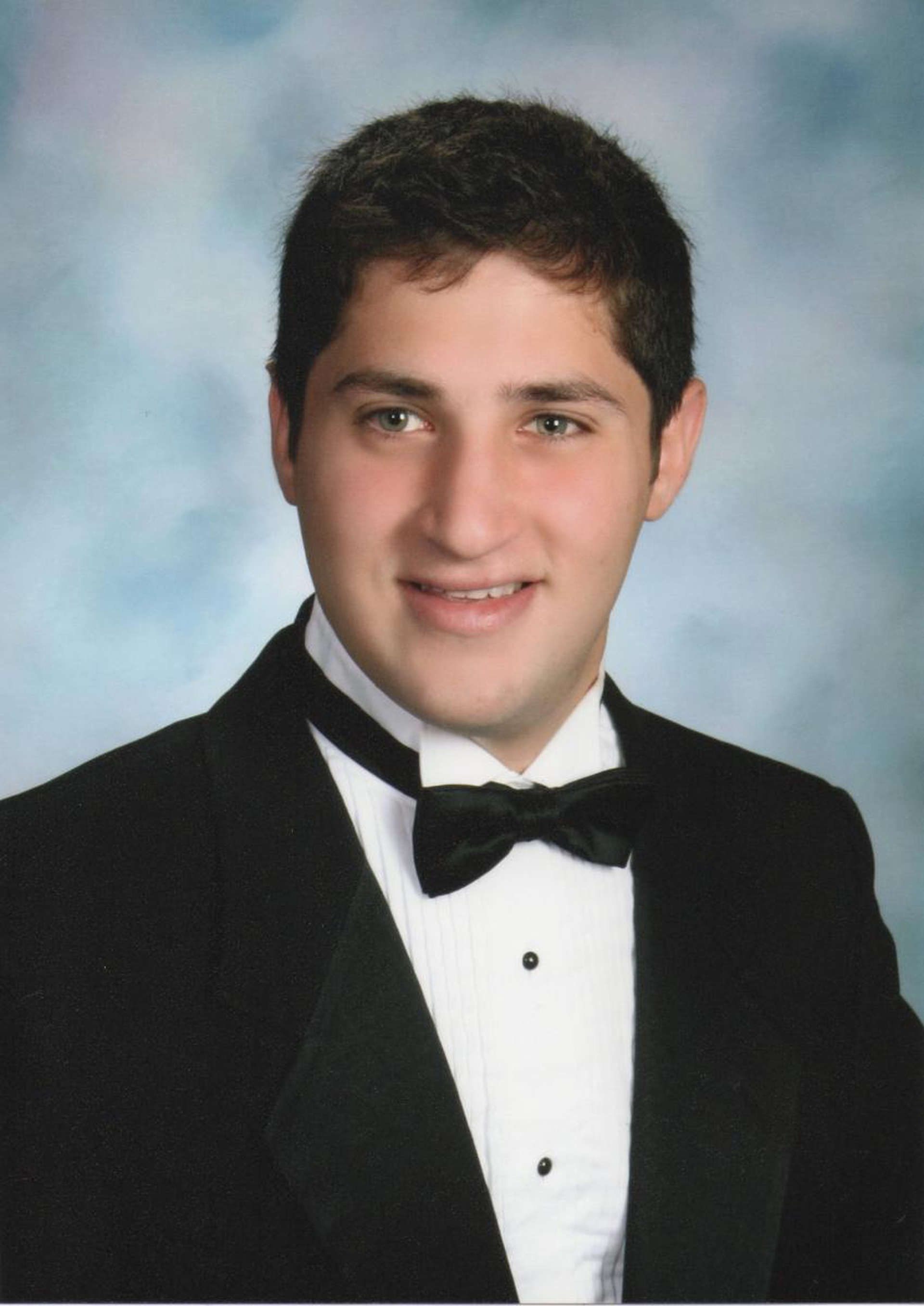 Reprinted with permission of the Office of Public Affairs.

PITTSBURGH (December 13, 2011) ... A University of Pittsburgh freshman who has been playing the saxophone since age 8 is the winner of the 2011 Pitt-BNY Mellon Jazz Scholarship, awarded annually to a Pitt music student.

Jonathan Lucks, 18, who is majoring in bioengineering, won the $5,000 tuition prize. His selection was based on a submitted tape of jazz standards judged by a panel of nationally recognized jazz musicians.

Lucks, the son of Shari and Albert Lucks of Oceanside, N.Y., plays alto, tenor, and soprano sax and has studied under instructors Andrew Segale and Bill Katz. Lucks received the Most Outstanding Student award at Oceanside High School, where he was the lead alto saxophonist in the school's jazz ensemble and pit orchestra. He has performed with the Nassau-Suffolk Performing Arts Band, has participated in the jazz program at the New York Summer Music Festival at SUNY Oneonta, and was a member of the National Tri-M Music Honor Society, comprising student musicians who attain high academic achievement.

Lucks plays alto sax in the Pitt Jazz Ensemble and plans to be part of its annual trip to Jamaica in Spring 2012, during which ensemble members will play for schoolchildren in rural areas.

As to why Lucks chose the University of Pittsburgh for his studies, he says it was a combination of the solid reputation of the Swanson School of Engineering, Pitt's urban campus, and the musical opportunities on campus and throughout the city of Pittsburgh.

This is the 25th year Pitt and BNY Mellon have funded the scholarship. BNY Mellon Jazz supports nonprofit organizations engaged in live performances and jazz education and recognizes individuals and organizations that have made significant contributions to Pittsburgh's rich jazz tradition.