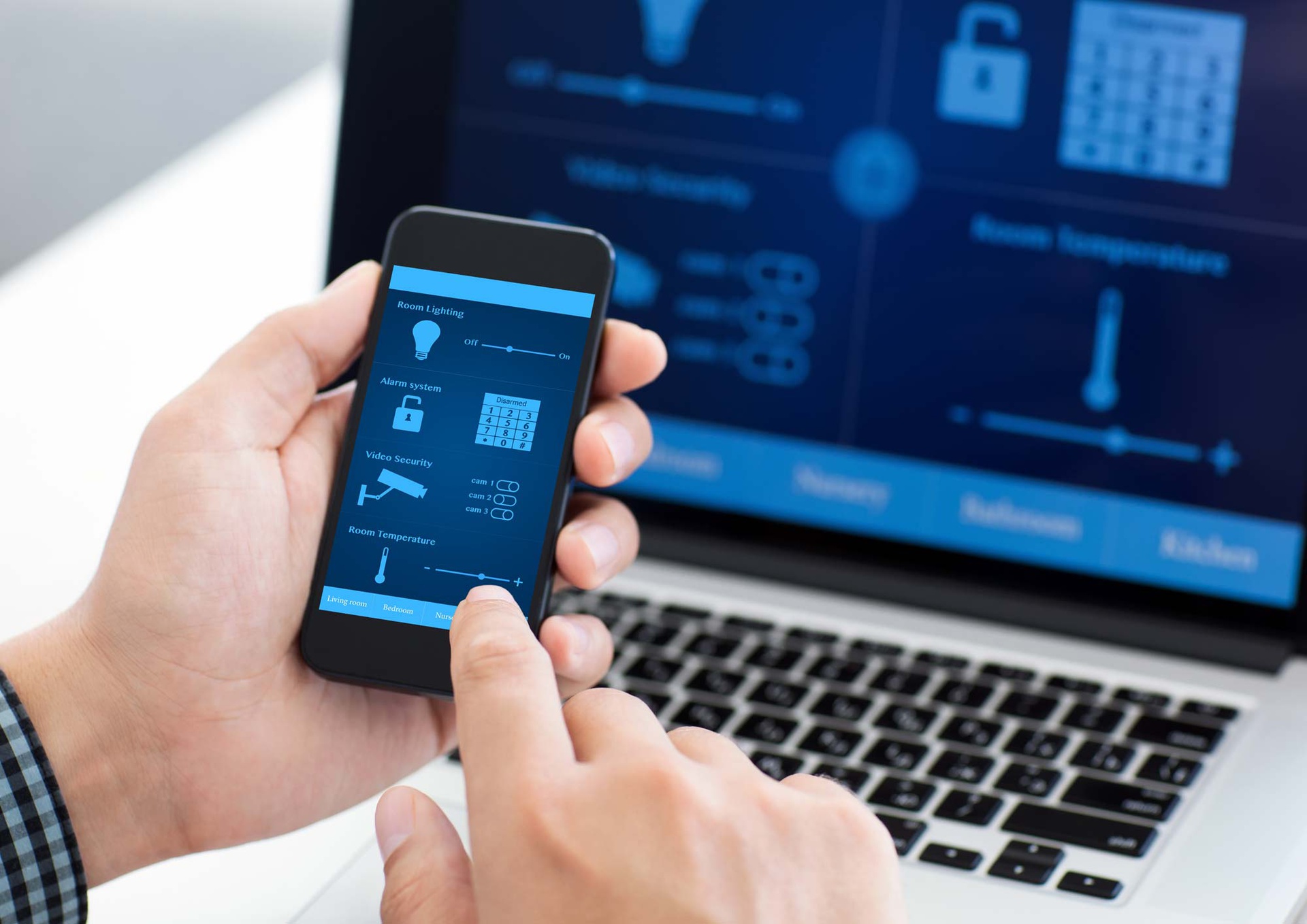 PITTSBURGH (August 12, 2015) … Imagine your refrigerator calling you on your cell phone to remind you to pick up milk at the store. Or that your car calls you to let you know someone has taken it, but the GPS will provide the route and has already called the police. These events could very soon in our lifetimes become reality thanks to the Internet of Things, or IoT. And the University of Pittsburgh's RFID Center of Excellence will explore those and other possibilities at its second annual Internet of Things Seminar.

"IoT One Year Later - Now What?" will be held at Pitt's Swanson School of Engineering on Tuesday, September 22 from 1:00 - 5:00 pm. Following the seminar, participants will be able to tour the Swanson School's newly renovated RFID Center of Excellence and the GS1 AIDC Bar Code Testing Lab. Registration is free to the first 75 persons who register by email to esejdic@pitt.edu or cmu7@pitt.edu.

Organizers have dedicated the seminar to the memory of Marlin Mickle, one of its founding organizers and a "passionate advocate for the Internet of Things." Dr. Mickle, Professor Emeritus of Electrical Engineering who also earned his bachelor's, master's and PhD in electrical engineering from Pitt, passed away on April 14, 2015 while initially planning the 2015 conference.

Although the term "Internet of Things" has not quite caught on in the public vernacular, conference organizers note that its impact is felt throughout technological, research and corporate communities, and the IoT could have positive implications for Pittsburgh.

"Today, over a third of the world's population is connected to the internet, and those numbers are increasing exponentially thanks in particular to economic growth in Asia as well as initiatives to extend service to rural and other underserved areas in first-world countries," noted Ervin Sejdic, PhD, assistant professor of electrical and computer engineering at Pitt and director of the RFID Center of Excellence. "Our region is distinctly poised to leverage our outstanding resources in university research, healthcare, technology companies, the energy sector and innovative people. Pittsburgh could potentially be at the center of what is being called the Third Industrial Revolution."

Keynote speaker for the event is Steve Halliday, President of High Tech Aid. His presentation, "What happened to the "things"? - Thoughts and Considerations on the Internet of Things," will summarize the state of the Internet of Things, its evolution and related ethical issues, and how it will inevitably impact human life.
Following Mr. Halliday's presentation, Pitt faculty, staff and students will present the latest university research related to IoT:

About the RFID Center of Excellence
The RFID Center of Excellence is one of the world's leaders in radio frequency identification technology and research. The Center serves as an international resource to academics and members of the business community. Since 2004, four companies have formed as a direct result of Pitt's RFID intellectual property holdings and research, including E-SOC in San Francisco, Calif.; FireFly Power Technologies LLC in Pittsburgh; and Supply Systems Inc. in New Stanton, Pa.