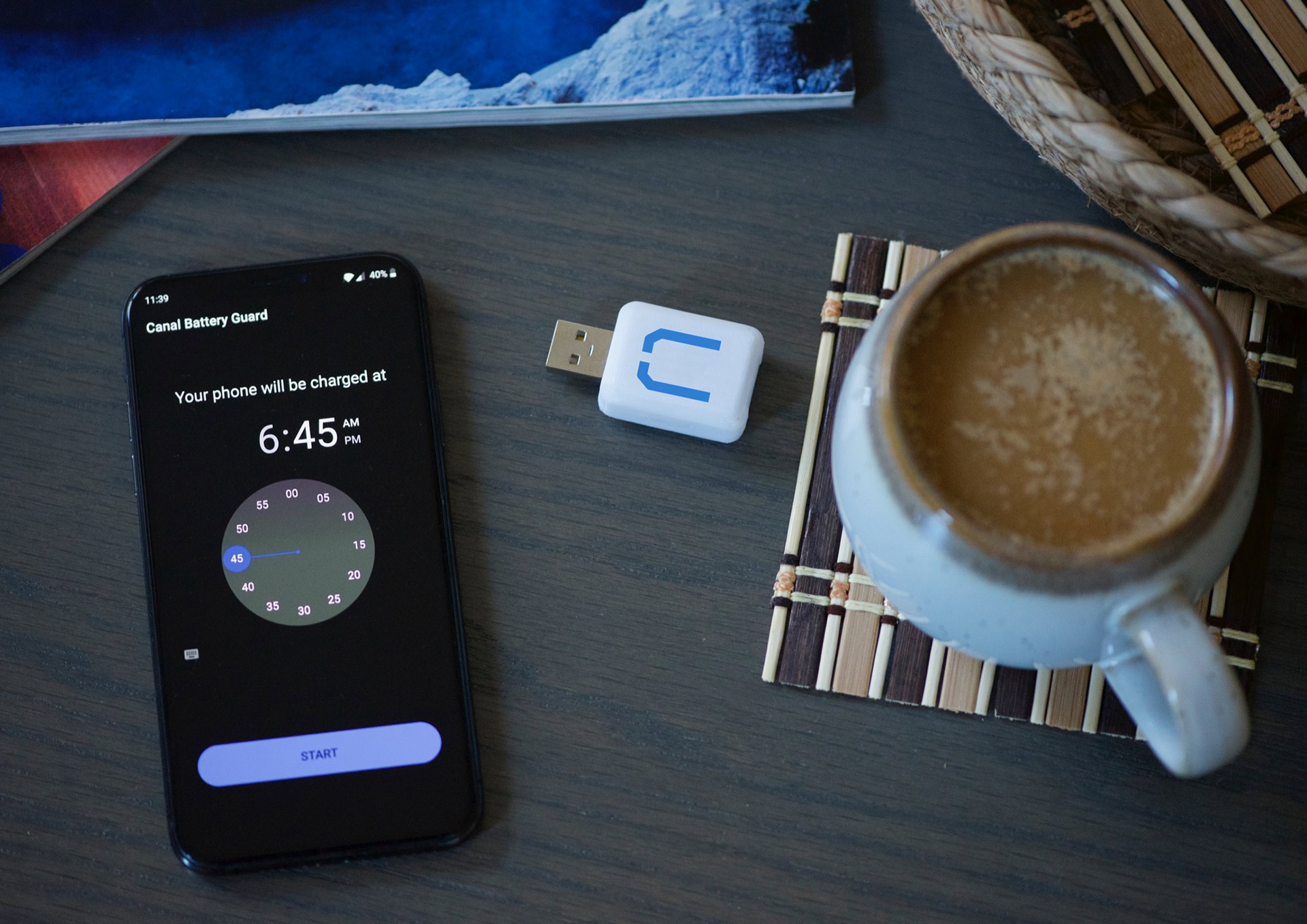 Swanson School students Mohamed Morsy (ECE), Nick Kshatri (BIO), and Matt Rosenblatt (BIO) developed the Canal Battery Guard during their Art of Making course and are now taking it to Kickstarter. Their device doubles the lifespan of a phone's battery through an optimized charging algorithm to minimize overheating.

Their work was featured by NextPittsburgh. Click here to read the full article.

When Mohamed Morsy, Nick Kshatri and Matt Rosenblatt started a first-year engineering class at Pitt called The Art of Making, they had no idea that four years later, they’d still be working together.

The problem they hoped to solve: The more you charge your phone, the weaker the battery becomes.

“It was an idea I had prior to taking this class,” says Morsy. “Battery life is always a big issue for a cell phone. Everyone I know has faced this problem with their phone at some point.” What if there was a better way?