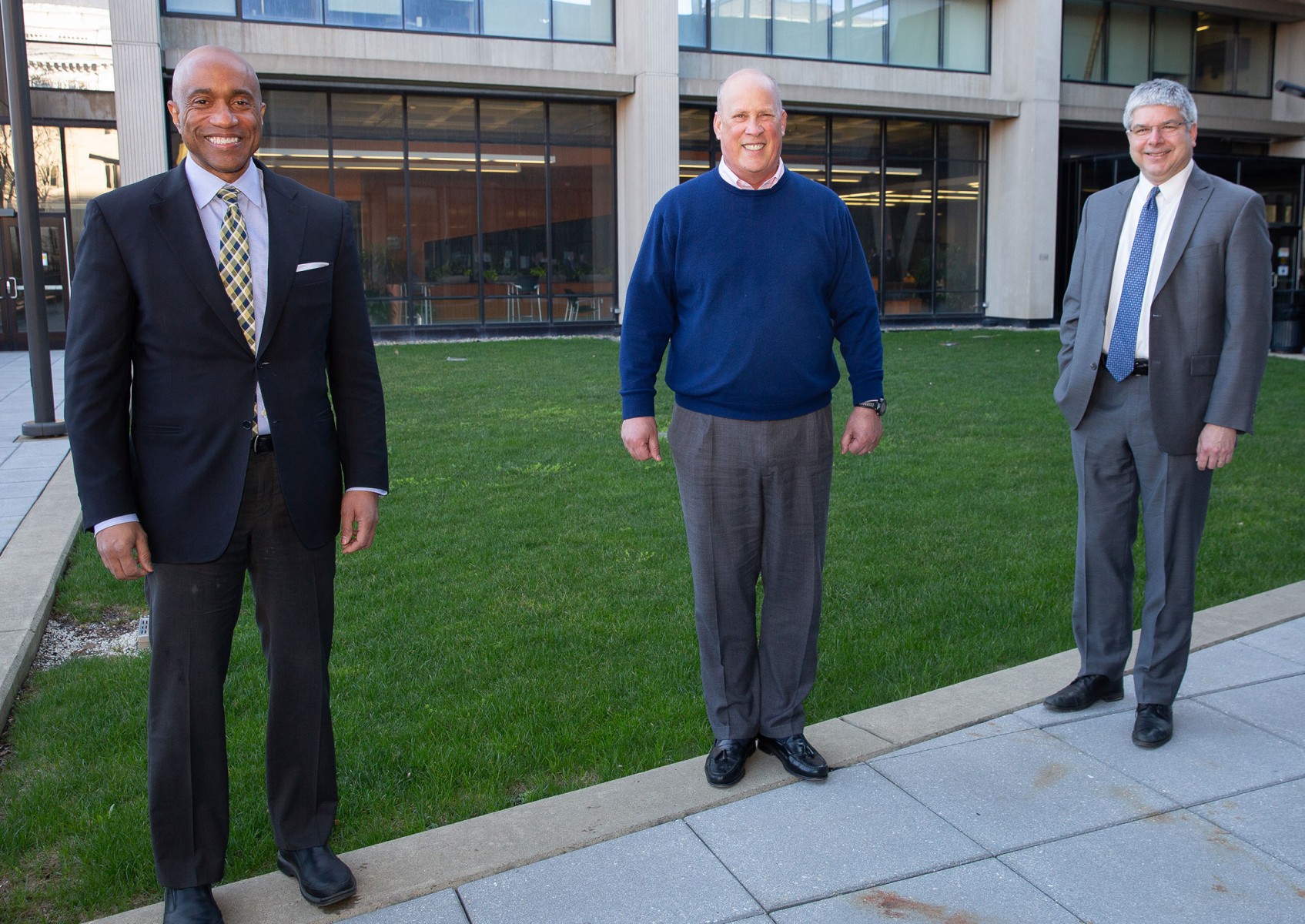 “Pitt and CMU represent a powerhouse of research capability not only within this region, but also for the U.S. military and the American public,” Dean Martin said. “Innovations in energy, quantum physics, logistics, medicine, and sustainability are game-changers in national defense as well as socioeconomic impact. Welcoming Lt. General Richardson and his contingent to Pittsburgh is a tremendous opportunity and we were happy to provide insight into the innovations coming from Pitt and CMU.”

“Since 1846, the University of Pittsburgh has helped to transform engineering in America. The Civil War and the Second Industrial Revolution not only accelerated innovation, but also established Pittsburgh as the nexus for innovation and research excellence,” Dean Martin added. “Throughout that exceptional 175-year history, the result has been improving the human condition. Colleagues like Lt. General Richardson understand the possible contributions we can make and we look forward to the potential for future collaboration.”

University of PittsburghSwanson School of Engineering

Office of the Senior Vice Chancellor for Research

School of Computing and Information (SCI)