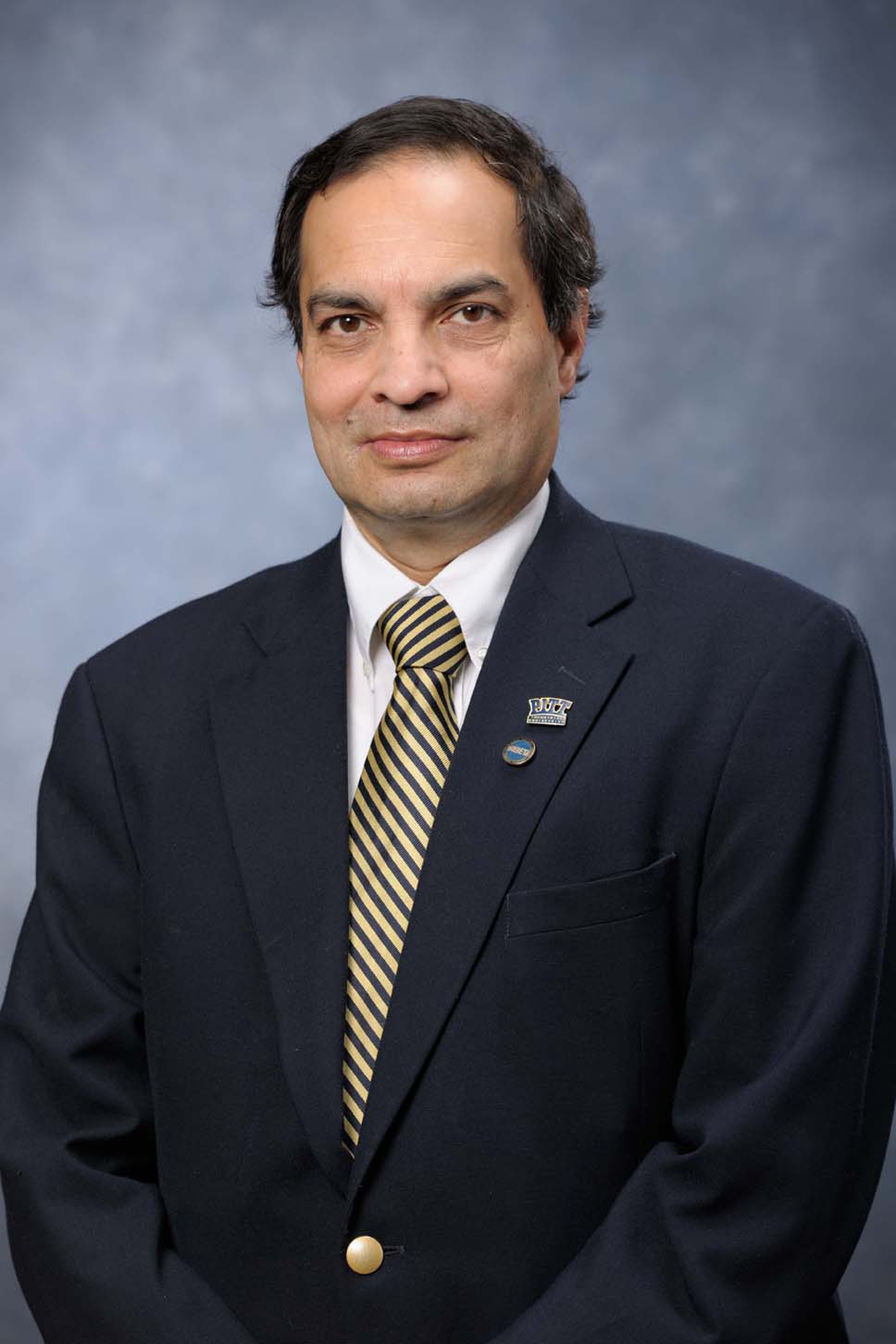 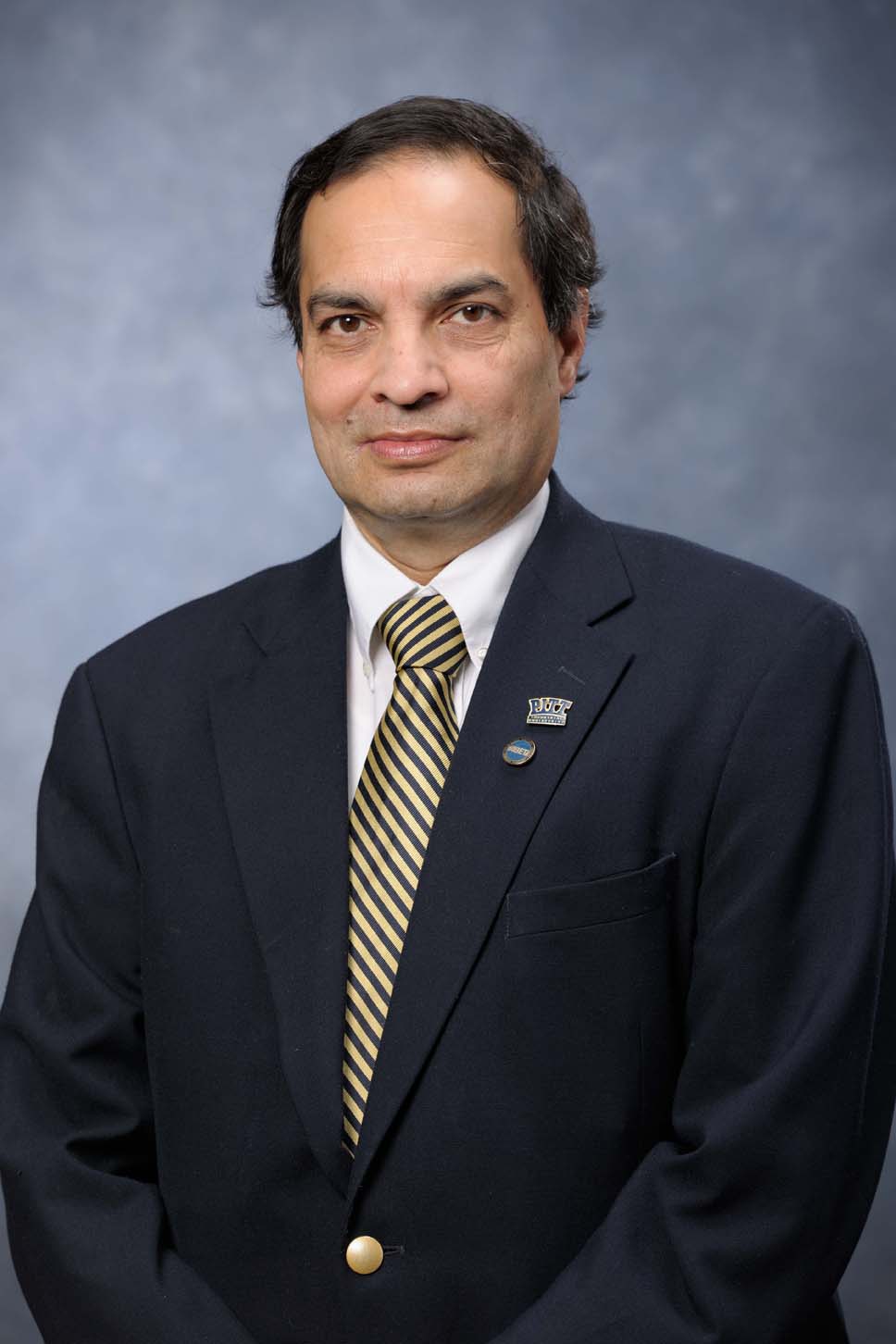 PITTSBURGH, PA (May 8, 2017) … The Institute of Industrial & Systems Engineers (IISE) named Bopaya Bidanda, the Ernst Roth Professor and Chair of the Department of Industrial Engineering at the University of Pittsburgh, Outstanding Faculty Advisor for the Northeast Region.

“We honor [Dr. Bidanda] for his guidance and availability to chapter officers and chapter members, his participation at chapter events, his interfacing for the chapter to the university and community, and his significant contributions to the IISE student chapter,” said Bill Boyd, Director of Membership Services at IISE.

“When you have an outstanding group of students, it’s easy to be an effective Faculty Advisor,” added Dr. Bidanda.

Winners of the regional award will receive a personalized certificate and recognition at the IISE Annual Conference and Expo. This year, the annual conference will take place May 20 – 23 in Pittsburgh.

About Dr. Bidanda
Bopaya Bidanda is currently the Ernest E. Roth Professor and Chairman of the Department of Industrial Engineering at the University of Pittsburgh. His research focuses on Manufacturing Systems, Reverse Engineering and Project Management. He has published nine books and over 100 papers in international journals and conference proceedings. Recent (edited) books include books published by Springer Inc., on Virtual Prototyping & Bio-manufacturing in Medical applications, and on Bio-materials and Prototyping Applications. He has also given invited and keynote talks in Asia, South America, Africa, and Europe. He also helped initiate and institutionalize the Engineering Program on the Semester at Sea voyage in 2004.

He has previously served as the President of the Council of Industrial Engineering Academic Department Heads (CIEADH) and on the Board of Trustees of the Institute of Industrial & Systems Engineers. He has also served on International Advisory Boards of universities in India and South America.

Dr. Bidanda is a Fellow of the Institute of Industrial & Systems Engineers and currently serves as a Commissioner with the Engineering Accreditation Commission of ABET. In 2004, he was appointed a Fulbright Senior Specialist by the J. William Fulbright Foreign Scholarship Board and the U.S. Department of State. He received the 2012 John Imhoff Award for Global Excellence in Industrial Engineering given by the American Society for Engineering Education. He also received the International Federation of Engineering Education Societies (IFEES) 2012 Award for Global Excellence in Engineering Education in Buenos Aires and also the 2013 Albert Holzman Award Distinguished Educator Award given by the Institute of Industrial & Systems Engineers. In recognition of his service to the engineering discipline, medical community and the University of Pittsburgh, he was honored with the 2014 Chancellors Distinguished Public Service Award.

About IISE
IISE, the world's largest professional society dedicated solely to the support of the profession, is an international, nonprofit association that provides leadership for the application, education, training, research, and development of industrial and systems engineering.

The "Cellular" Network
Extending an Alliance of Innovation
Gut in a Capsule - The Microbiome as Medicine
ME professor receives award for work in carbon capture
A Step Toward Decarbonizing the Chemical Industry
Students devote summer to sustainability research
Some modules are disabled because cookies are declined. Accept cookies to experience the full functionality of this page.
ACCEPT COOKIES
We use cookies to optimize the website, no personal information is stored. Learn more
DECLINE COOKIES ACCEPT COOKIES