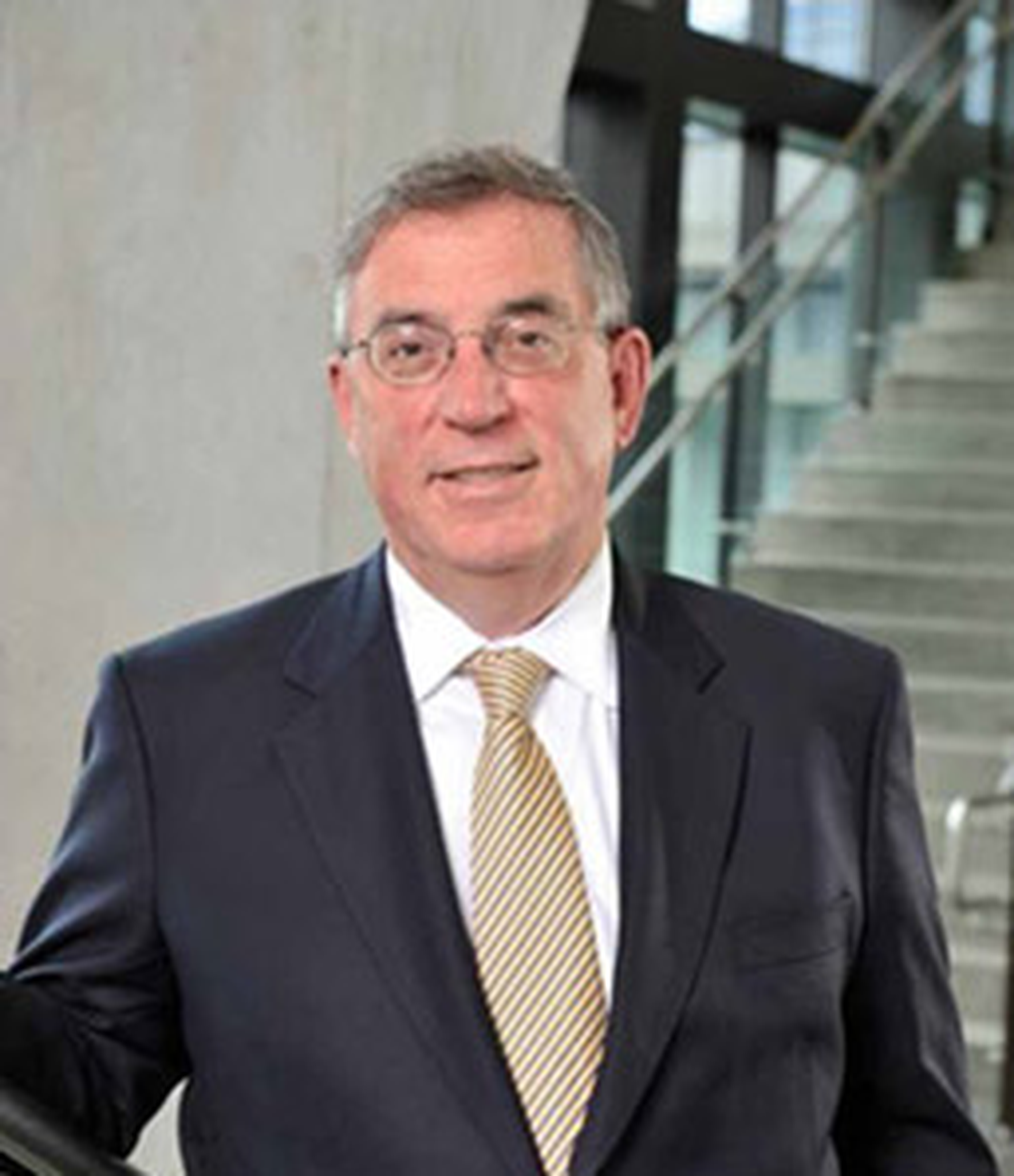 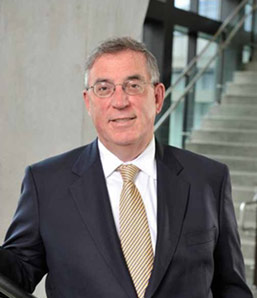 PITTSBURGH (March 30, 2015) … Gerald D. Holder, PhD , US Steel Dean of Engineering at the University of Pittsburgh's Swanson School of Engineering, was elected chair of the Engineering Deans Council Executive Board of the American Society for Engineering Education (ASEE) . The two-year term from 2015-2017 will begin the evening of June 17, 2015, at the conclusion of the ASEE Annual Conference and Exposition in Seattle, Wash. and conclude at the end of the 2017 ASEE Annual Conference in Columbus, Ohio.

The Engineering Deans Council (EDC) is the leadership organization of the Engineering Deans in the United States and has 344 members, representing over 90 percent of all US Engineering Deans. The EDC sponsors an annual colloquium to review public policy issues that affect engineering education and encourages engineering deans to communicate with their congressional delegations regarding these issues. Public policy issues range from economic development and the engineering workforce, to support of federal agencies such as the National Science Foundation, National Institutes of Health and the Department of Defense. The council also supports a yearly dean's institute that focuses on issues such as curriculum development, enrollment and retention, diversity, faculty collaboration with industry and the globalization of engineering education.

Dr. Holder is a member of the American Society for Engineering Education (ASEE), the American Institute of Chemical Engineers (AIChE), the Society of Petroleum Engineering (SPE), the American Association for the Advancement of Science (AAAS), and the American Chemical Society (ACS), and also a Fellow of AAAS and AIChE.  He is a 2008 William Metcalf Awardee for lifetime contributions to the engineering profession and received the Board of Visitors Faculty Award and Meritorious Achievement in Research Award from the University of Pittsburgh.

He currently serves on the ASEE EDC Executive Board, and the ASEE EDC Public Policy Committee,.  He has served as a board member on the Catalyst Connection, Oak Ridge Associated Universities (ORAU), Three Rivers Connect, the Pittsburgh Applied Research Corporation, Council for Chemical Research, and currently serves on the Advisory Board of the Pittsburgh Coal Conference.  He has served on the National Academy of Science Review Panel on NSF Fellowships in Engineering, and as Chairman of the Organizing Committee for the 3rd International Conference on Gas Hydrates in Salt Lake City, Utah.  He is the author of more than 100 journal articles and has raised over $10 million in support of his research in the areas of high pressure thermodynamics and phase behavior, and in various aspects of energy research including synthetic fuels and natural gas hydrates.

About ASEE
Founded in 1893, ASEE is a nonprofit member association that strives for the advancement and expansion of engineering and technology education. ASEE members include more than 12,000 deans, professors, instructors, students and industry representatives nationwide.