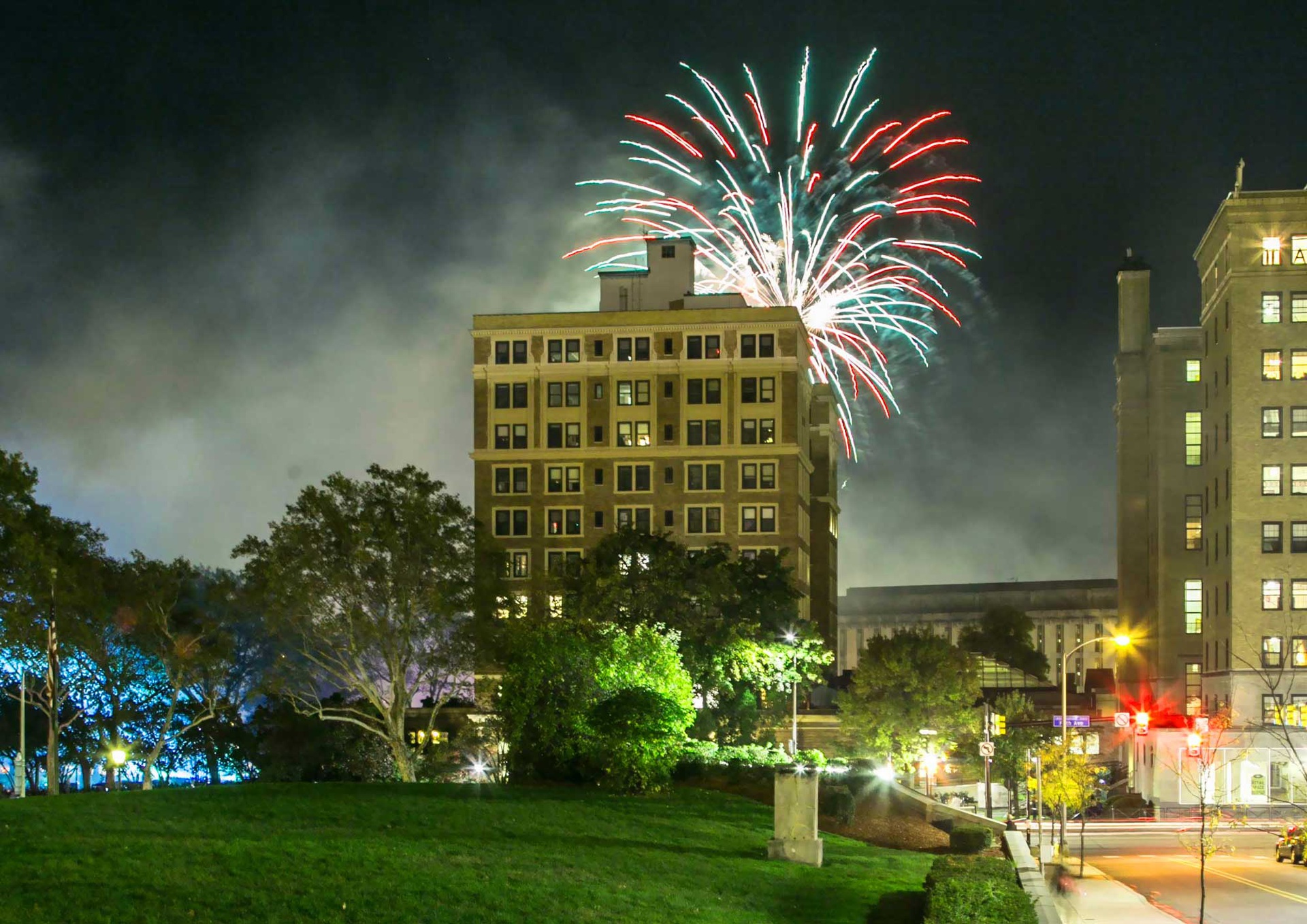 PITTSBURGH, PA (June 2, 2017) …  The Institute of Industrial and Systems Engineers (IISE) presented multiple awards and scholarships to students, faculty, and alumni of the University of Pittsburgh Swanson School of Engineering’s Department of Industrial Engineering at its Annual Conference and Expo.

The annual conference took place at the David L. Lawrence Convention Center in Pittsburgh from May 20 – 23.

• Yuval Cohen, who graduated with a PhD in industrial engineering from Pitt in 1998, won the IISE/Joint Publishers Book-of-the-Year Award with co-author Avraham Shtub for Introduction to Industrial Engineering, 2nd Edition (2017, CRC Press, ISBN 9781138747852). The Book-of-the-Year award honors the author of a published book that focuses on topics in industrial engineering, improves education, or contributes to furthering the profession. Dr. Cohen is currently a Senior Lecturer at Afeka Tel-Aviv College of Engineering and The Open University of Israel.

• The Captains of Industry Award was awarded to Francis Kramer, president and CEO of II-VI, a laser optics and infrared optical material manufacturing company based in Saxonburg, Pa. The award honors “leaders in business, industry, and government such as presidents, CEOs, senior vice presides, and directors of organizations with substantial sales, assets, employment, or other resources.” Kramer is a member of the board of advisors for the Swanson School of Engineering and an alumnus with a bachelor’s degree in industrial engineering.

• The University of Pittsburgh’s Lisa Maillart received a Best Paper award for “Optimal pinging frequencies in the search for an immobile beacon,” which was published in IIE Transactions (DOI: 10.1080/0740817X.2015.1110270). Dr. Maillart co-authored the paper with former Pitt faculty member Andrew Schaefer and former Pitt graduate student David Eckman. Dr. Maillart is currently visiting faculty at Eindhoven University of Technology in The Netherlands. She will return to her position as professor at the University of Pittsburgh in January 2018.

• IISE named Bopaya Bidanda, the Ernst Roth Professor and IE Department Chair at Pitt, “Outstanding Faculty Advisor” for the Northeast Region, which includes New England, New York, New Jersey, Pennsylvania, and Delaware. The award recognizes individuals who serve their IISE chapter and its members as teachers, advisors, and mentors. One of seven U.S. regions for IISE, the Northeast is home to 25 percent of the U.S. professional chapters and 16 percent of the U.S. student chapters.

• Douglas Rabeneck, a director of Operations Excellence practice at West Monroe Partners, won the Fred C. Crane Distinguished Service Award for “long and arduous service” to IISE. Rabeneck is a member of the Department of Industrial Engineering Visiting Committee at Pitt. He earned his BS and MS degrees and a graduate certificate in Engineering Management and Technology at the University of Pittsburgh.