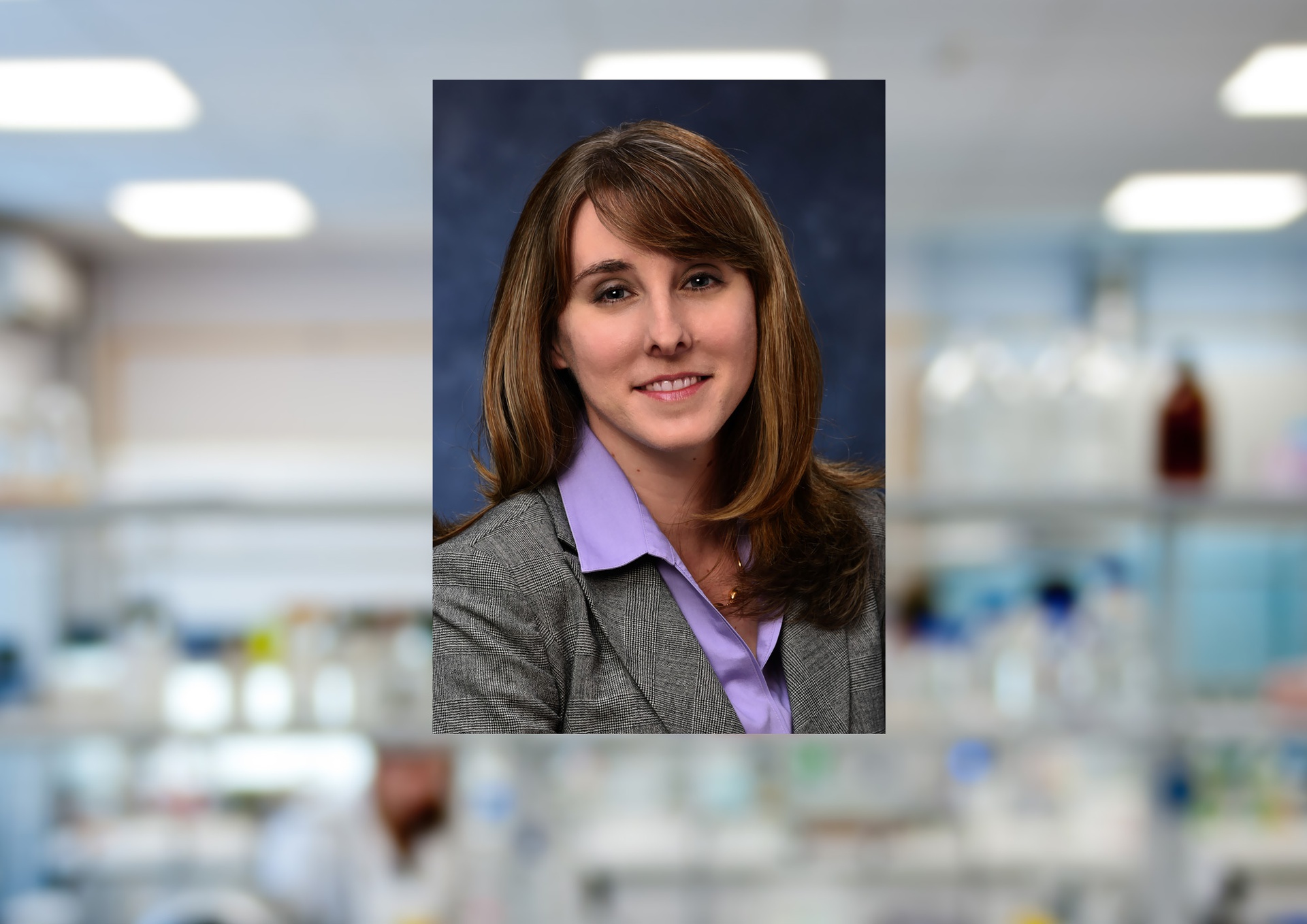 PITTSBURGH (October 26, 2018) … In recognition of her research to develop the next generation of electronic devices, the American Association for the Advancement of Science (AAAS) named Susan Fullerton, Assistant Professor of Chemical and Petroleum Engineering at the University of Pittsburgh, a recipient of the 2019 Marion Milligan Mason Award for Women in the Chemical Sciences.

Dr. Fullerton was one of only five recipients nationwide recognized for “extraordinary contributions through their research programs and demonstrate a commitment to move their fields forward.”

“Susan is extremely deserving of this honor, which is a testament to her novel, groundbreaking research in ion transport at the molecular level,” said Steven Little, the William Kepler Whiteford Professor and Department Chair of Chemical and Petroleum Engineering. “She is establishing a name for herself in the field and I know she will have even greater success ahead.”

First awarded in 2015, the award was made possible by a $2.2 million bequest to AAAS by chemist and long-time AAAS member, Marion Tuttle Milligan Mason, who sought to support the advancement of women in the chemical sciences and to honor her family's commitment to higher education for women. The Marion Milligan Mason Fund provides grants of $50,000 every other year to women researchers engaged in basic research in the chemical sciences. In addition to research funding, the program provides leadership development and mentoring opportunities.

About AAAS
The American Association for the Advancement of Science (AAAS) is the world’s largest general scientific society and publisher of the journal Science, as well as Science Translational Medicine; Science Signaling; a digital, open-access journal, Science Advances; Science Immunology; and Science Robotics. AAAS was founded in 1848 and includes nearly 250 affiliated societies and academies of science, serving 10 million individuals. Science has the largest paid circulation of any peer-reviewed general science journal in the world. The nonprofit AAAS is open to all and fulfills its mission to "advance science, engineering, and innovation throughout the world for the benefit of all people" through initiatives in science policy, international programs, science education, public engagement, and more. For additional information about AAAS, see www.aaas.org.