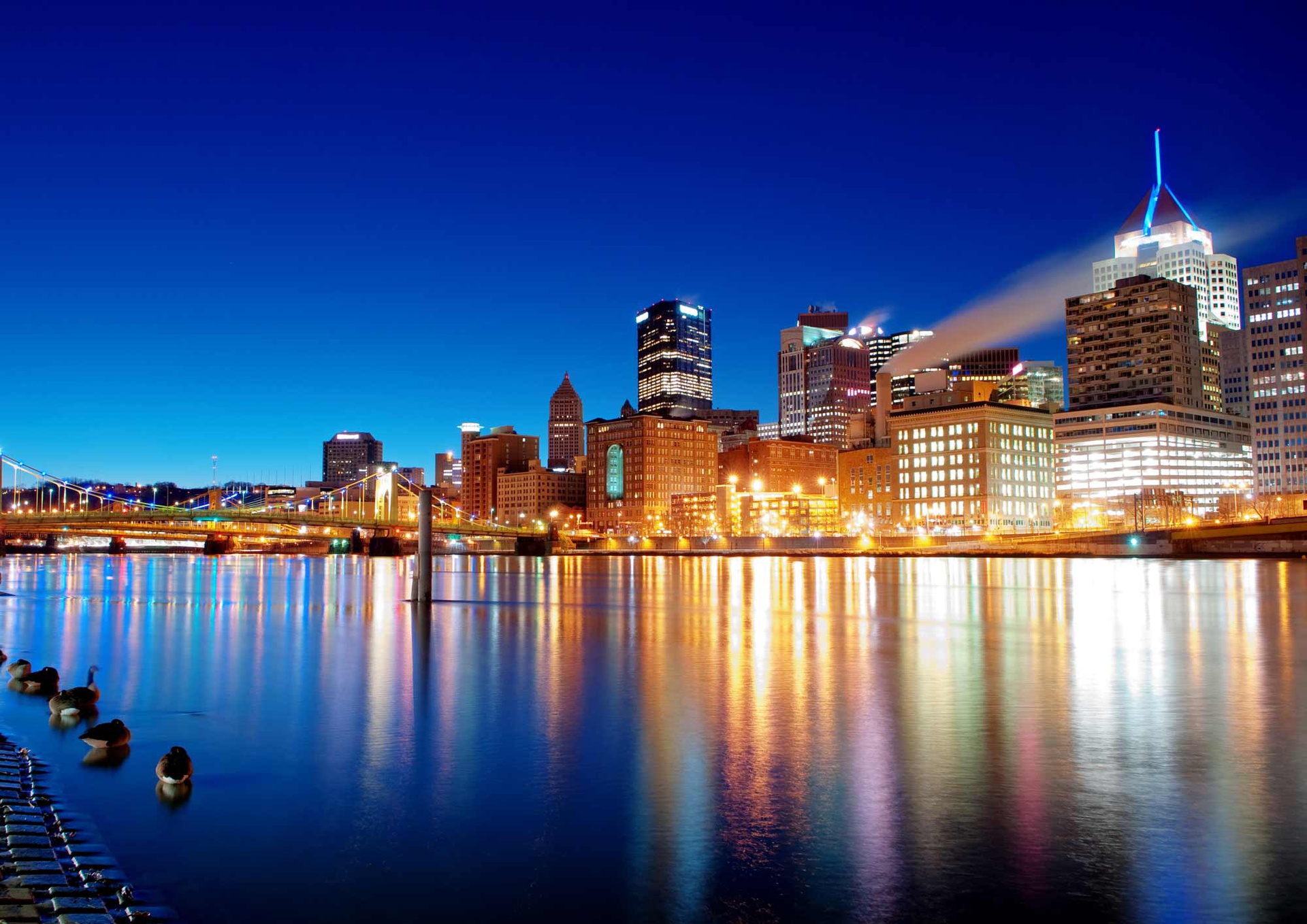 PITTSBURGH (October 15, 2015) … "Reimagining Our Energy Future: Building Upon Ten Years of Public Private Collaborations" is the theme of the 2015 Electric Power Industry Conference, presented by the University of Pittsburgh Swanson School of Engineering and its Center for Energy on Monday November 16 and Tuesday November 17 at the University Club on Pitt's Oakland Campus.

To mark Pittsburgh's role in the famous "War of the Currents" between Thomas Edison, George Westinghouse and Nikola Tesla, which set the standard of AC over DC power, conference organizers will focus on the region's role in energy research. This year's opening keynote speaker is William Peduto, Mayor of the City of Pittsburgh, and the evening keynote is Jill Jonnes, historian and author of "Empires of Light."

"For more than 125 years, Pittsburgh has played an important role in the evolution of the electric power industry and grid technology, noted Gregory Reed, PhD, EPIC chair, Director of Pitt's Center for Energy and its Electric Power Initiative, and Professor of Electrical and Computer Engineering. "We're excited to not only explore its role through our technical discussions, but also through the insights of two great speakers, Jill Jonnes and Mayor Peduto. Both have a passion for this field as well as for Pittsburgh's place in the electric power industry's history and future, and will help set the tone for an electrifying conference."

The first day of EPIC will feature the keynote speakers as well as technical program sessions, a graduate student research symposium and poster session, with an evening networking event. The second day will open with a District Energy Workshop as a dialogue to inform the District Energy Initiative, an effort between Pitt, the City of Pittsburgh, the U.S. Department of Energy, regional foundations and key industry organizations to create a more resilient, efficient, economic, and sustainable energy eco-system for the region.

About William Peduto, Mayor, City of Pittsburgh
Bill Peduto was elected to the office of Mayor of the City of Pittsburgh in the General Election on November 5, 2013. He has worked for 19 years on Pittsburgh City Council, as a staffer and Member of Council representing District 8, and resides in the Point Breeze neighborhood of the city.

A self-described "Reform Democrat," Bill Peduto wrote the most comprehensive package of government reform legislation in Pittsburgh's history. He strengthened the Ethics Code, created the city's first Campaign Finance Limits, established Lobbyist Disclosure and Lobbyist Registration and ended No-Bid Contracts. But, Bill's work on behalf of city residents goes much further than that.

During Pittsburgh's ongoing financial crisis, Bill Peduto has been the consistent voice of fiscal discipline. Decades of financial mismanagement and antiquated policies have left Pittsburgh with the highest debt ratio and lowest pension funding in the nation. Understanding that the city needed leadership - Bill Peduto was the first - and only - politician to call for the city to apply for Act 47 state protection. He helped to write a new budget, lobbied to get others on board and after a year of hard work he was able to lead the city into a new five year plan. He wasn't afraid to make the tough votes to secure Pittsburgh's future.

From co-creator and co-chair of the City's Comprehensive Climate Action Plan to writing the legislation to protect Pittsburgh's unique green hillsides - Bill Peduto has championed the protection and enhancement of Pittsburgh's new reputation as a leader in green initiatives. As co-creator of iBurgh, the nation's first mobile app for local government, he has led the discussion on e-democracy locally and nationally and has worked with local companies to help them in creating a new industry.

Adding his own charity fund-raising activities, such as Executive Producer of a documentary about the Allegheny Observatory and the only politician who laces his skates as a member of Pittsburgh's Celebrity Hockey Team and it is pretty easy to see - Bill Peduto is not your typical Mayor.

Biography courtesy of The Office of Mayor Peduto

About Jill Jonnes , Author, Empires of Light
Jill Jonnes is an author and historian with a PhD from Johns Hopkins University. She has received awards from the Ford Foundation and the National Endowment for the Humanities, and is the author of Empires of Light:Edison, Tesla, Westinghouse, and the Race to Electrify the World ; Conquering Gotham: Building Penn Station and Its Tunnels; Eiffel's Tower: The Thrilling Story Behind Paris's Beloved Monument and the Extraordinary World's Fair That Introduced It; South Bronx Rising; and Hep-Cats, Narcs,and Pipe Dreams. She lives with her family in Baltimore, Maryland.