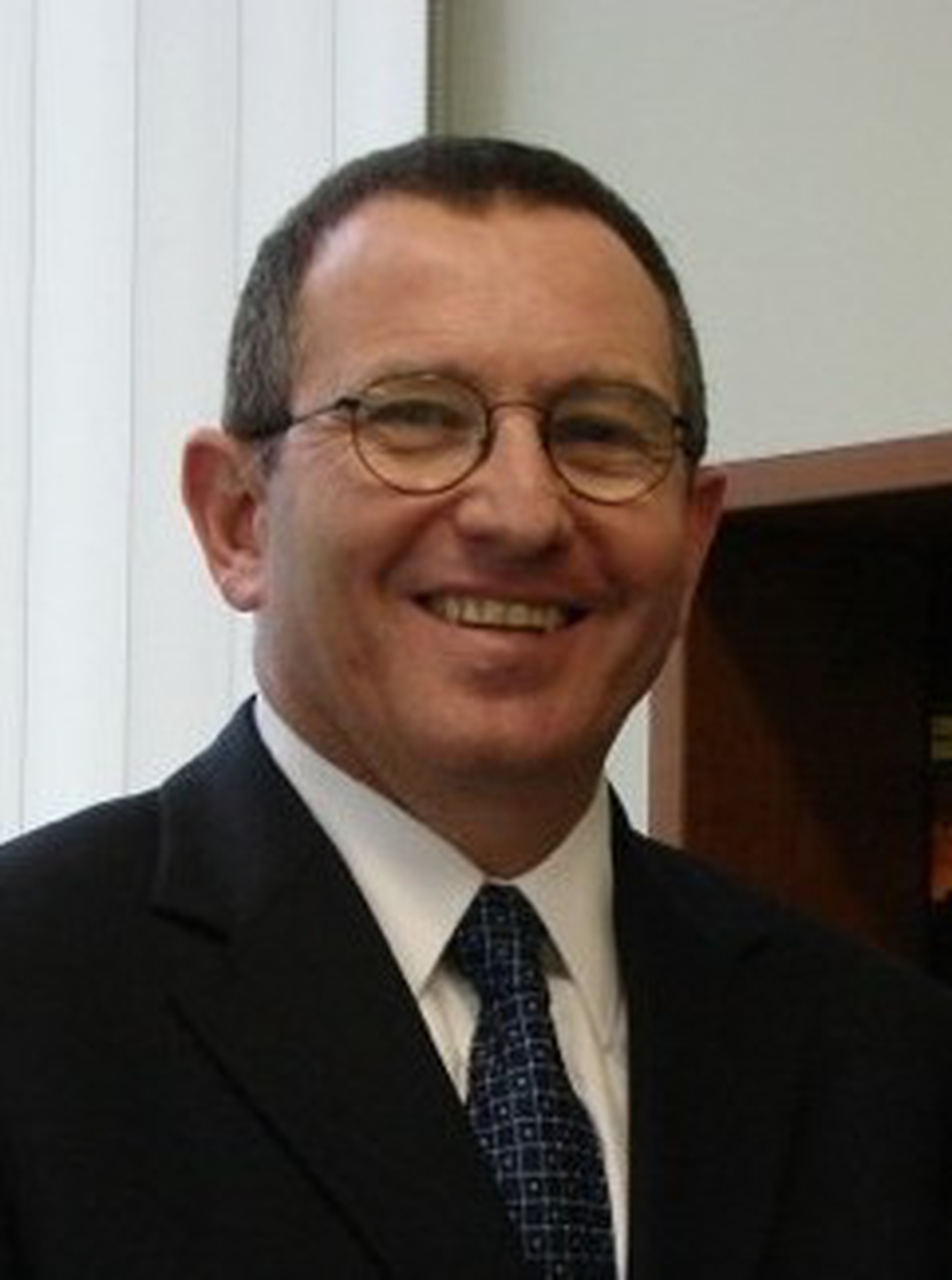 Lawrence_C_Bank_Landis_Lecture-410263.jpg
PITTSBURGH  (December 10, 2013) … Lawrence C. Bank, PhD, PE, FASCE, professor of Civil Engineering at The City College of New York, will be honored as the 2014 Landis Lecturer at the University of Pittsburgh's Swanson School of Engineering. Presented by the Swanson School's Department of Civil and Environmental Engineering, Dr. Bank will be recognized for his contributions to the field of structural engineering at a ceremony on Thursday, February 13, 2014 at 4:00 pm in the Frick Fine Arts Auditorium, Oakland.

The Landis-Epic Lectureship was established by the Department of Civil and Environmental Engineering in 1991 in honor of Donald H. Landis, president of Epic Metals Corporation and a 1952 graduate of Pitt. Mr. Landis is nationally recognized as a leader in the design and construction of cold-formed steel structures. This distinguished lectureship is made possible through the generosity of Mr. Landis.

"Dr. Bank is a leading researcher in the mechanics and design of composite materials and structures and sustainable buildings and materials," noted Kent A. Harries, PhD, FACI, P.Eng., associate professor of structural engineering and mechanics at Pitt. "As population growth and climate change impact not only what and where we build, but how human lives are impacted, we as engineering educators need to consider whether a more holistic approach to sustainable engineering is necessary in the classroom. And as structural engineers, what greater role should we play in helping to guide sustainable engineering practices."

About Dr. Bank
Lawrence (Larry) Bank has taught statics, mechanics of materials and structural analysis to undergraduates at both private and public schools for the past 30 years. He is currently a Professor in the Department of Civil Engineering at the City College of New York (CCNY). From 2008-2010 he was the Program Director for the Structural Materials and Mechanics Program (SMM) at the National Science Foundation (NSF). He served as the lead Program Director the 2010 EFRI Solicitation focused on the Science of Sustainable Buildings (SEED).

Dr. Bank received his BSc degree from the Technion in Israel in 1980, and his MS and PhD degrees from Columbia University in 1982 and 1985, respectively. Prior to that, Dr. Bank studied in the Schools of Civil Engineering, and Architecture and Urban Planning at the University of Cape Town (UCT) in South Africa. Early in his career he worked as a Construction Engineer with Nizan-Inbar Project Management, and as a Structural Engineer with Skilling, Helle, Christiansen, Robertson (SHCR) - now Leslie Robertson and Associates (LERA). He has been a faculty member at Rensselaer Polytechnic Institute, The Catholic University of America and the University of Wisconsin-Madison. Dr. Bank's primary research is in the areas of the mechanics and design of composite material structures with an emphasis on civil and infrastructure applications, sustainable buildings and materials, and paperboard materials and structures. He has authored numerous technical publications in these fields, holds a number of patents and is the author of the widely-used textbook "Composites for Construction: Structural Design with FRP Materials" (Wiley, 2006).