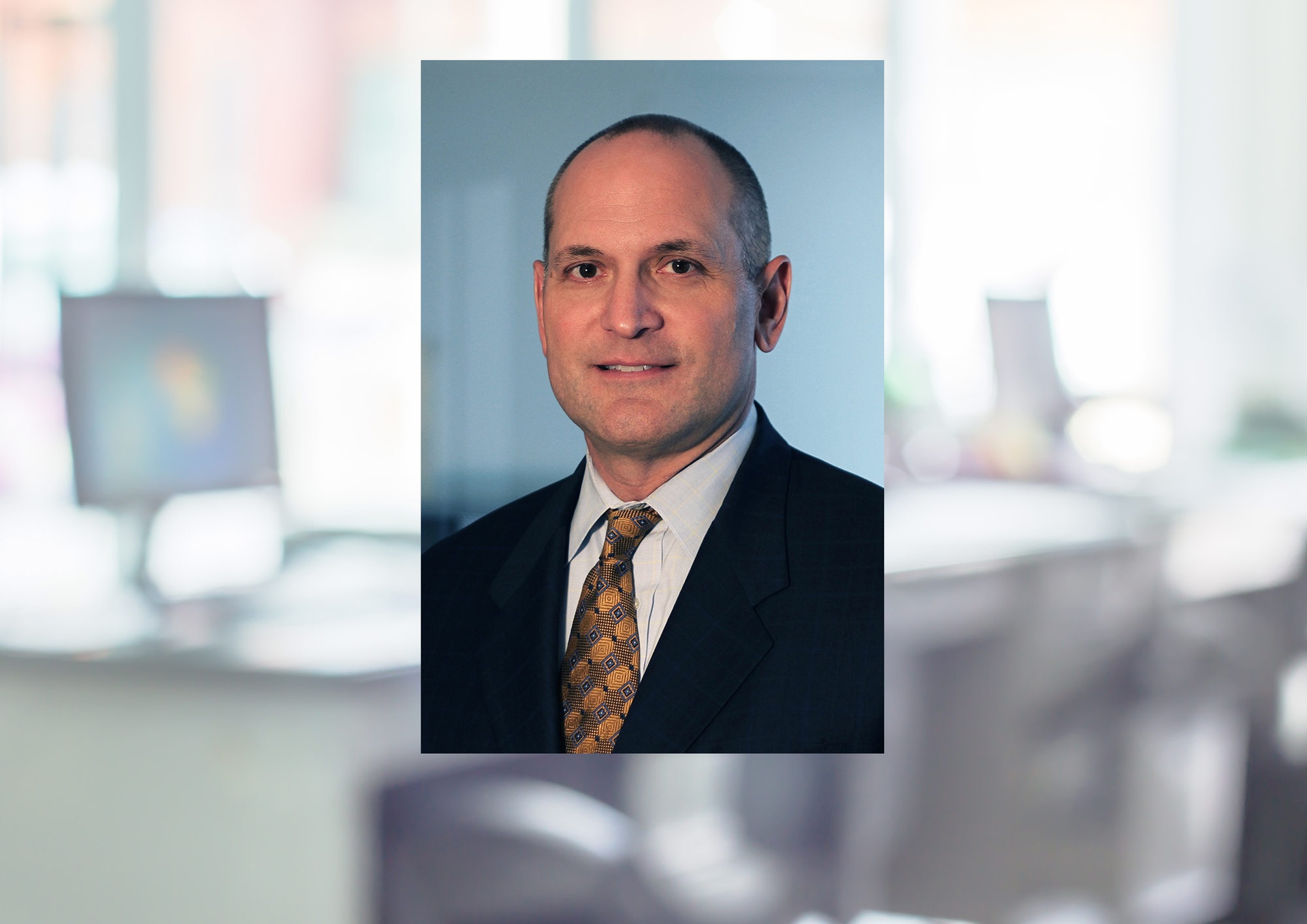 PITTSBURGH (December 5, 2016) … Ron Klemencic, P.E., S.E., Hon. AIA, chairman and CEO of Magnusson Klemencic Associates, will deliver the 2017 Landis Lecture at the University of Pittsburgh’s Swanson School of Engineering. Presented by the Department of Civil and Environmental Engineering, Klemencic’s lecture will examine engineering marvels that seemingly defy the laws of nature in height, span or form. The lecture will take place on February 2, 2017 at 4:00 p.m. at the University Club, Ballroom A in Oakland.

“Structural engineering and improved building materials have transformed the limits of what we thought possible to construct while taking into consideration the risk of natural disasters such as high winds, storms and earthquakes,” noted Kent A. Harries, PhD, FACI, FIIFC, P.E., Bicentennial Board of Visitors Faculty Fellow, associate professor of structural engineering and mechanics at Pitt and the event’s director. “Ron is recognized around the world for his innovation in structural engineering and cost-effective design of megatowers. We are proud to name him the 2017 Landis-Epic Lecturer and hope that our region’s architects and engineers will join us on February 2.”

In “Beyond Theory: Real Life Adventures in Structural Engineering,” Klemencic will discuss traditional examples of captivating and imaginative buildings such the Great Pyramid, the Eiffel Tower and the Golden Gate Bridge as well as his experiences developing some of the world’s tallest buildings, including the Kingdom Tower in Jeddah, Saudi Arabia, which is currently under construction and planned to be the first structure to surpass one-kilometer in height.

The Landis Lectureship was established by the Department of Civil and Environmental Engineering in 1991 in honor of Donald H. Landis, president of Epic Metals Corporation and a 1952 graduate of Pitt. Mr. Landis is a nationally recognized as a leader in the design and construction of cold-formed steel structures. The distinguished lectureship is made possible through the generosity of Mr. Landis.

He oversees 180 engineers and work on hundreds of concurrent projects in 24 states and 24 foreign nations. He pioneered the development of “Performance-Based Seismic Design” (PBSD) methodology for high-rise buildings and leads the field with 38 PBSD buildings, including the 1,070-foot Salesforce Tower in San Francisco, which broke ground in March 2013. Klemencic’s international work on tall buildings includes the 112-story Doha Tower and Convention Center in Qatar; the 49-story 21st Century Tower in Shanghai; the 73-story High Cliff Apartments in Hong-Kong; and the Peer Review of the one-kilometer-tall Kingdom Tower in Jeddah, Saudi Arabia.