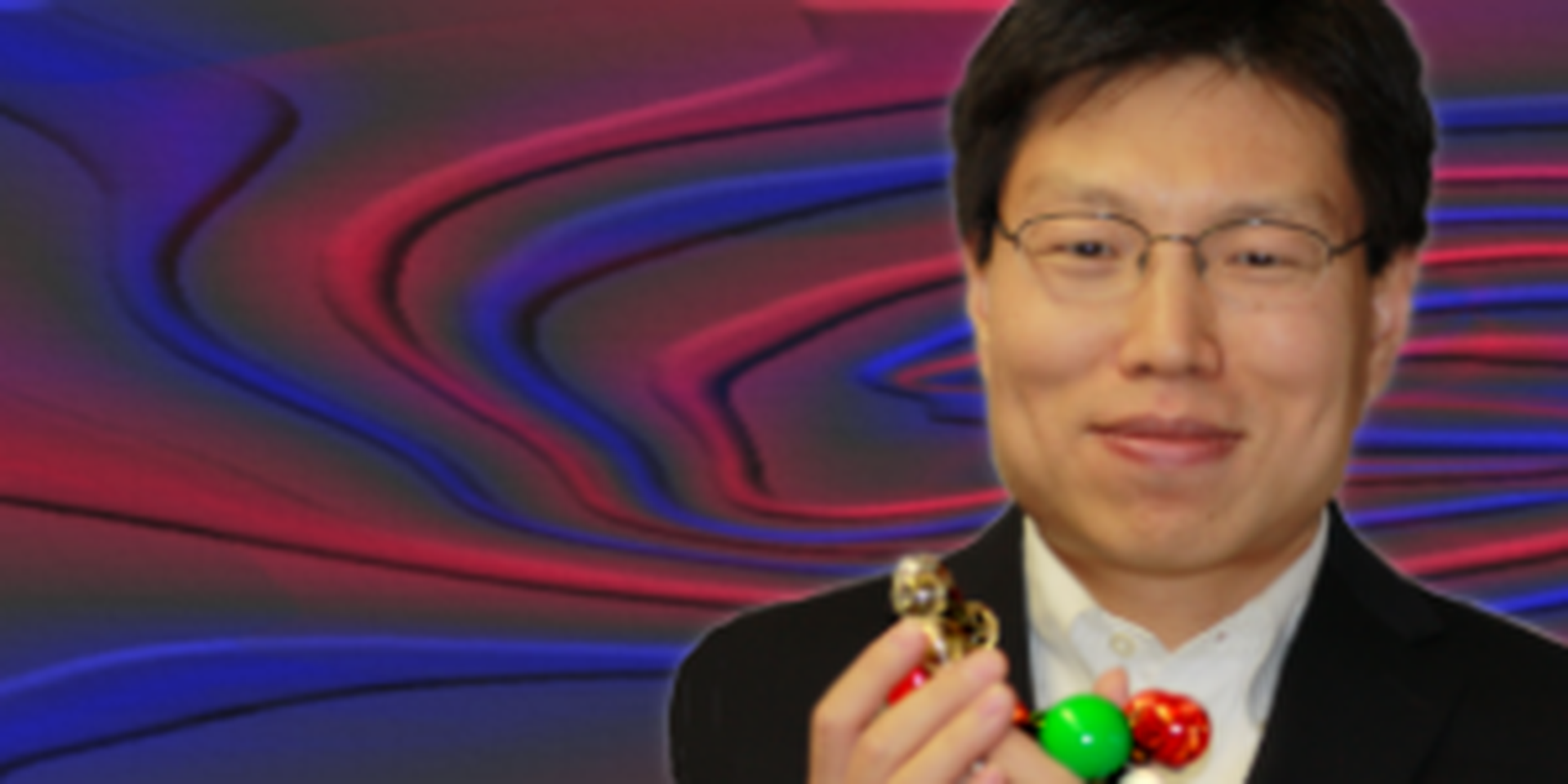 PITTSBURGH -Ever since the Nobel Prize for nerve growth factor was awarded more than 30 years ago, researchers have been searching for ways to use growth factor clinically.

University of Pittsburgh Professor Yadong Wang has developed a minimally invasive method of delivering growth factor to regrow blood vessels. His research, which could be used to treat heart disease, the most common cause of death in the Western world, is published this week in the Aug. 1 issue of the journal  Proceedings of the National Academy of Sciences .

When the researchers injected their growth factor compound under the skin of mice, they saw something amazing: New blood vessels grew, and large ones, not just tiny capillaries. "We had structures that resembled arterioles-small arteries that lead to a network of capillaries," says Wang.

Moreover, the structures stuck around. At least a month later, after only one injection of the growth factor complex, the new blood vessels were still there.

In our bodies, growth factors control many different functions, including cell proliferation, migration, and differentiation. There are even growth factors that inhibit growth of certain cell types or cause cell suicide. "They are very potent molecules," says Wang.

Being so powerful, growth factor is controlled very tightly by the body, which quickly destroys free-floating growth factor. The half-life for most growth factor injected under the skin is half an hour or less-very short-lived.

With this limitation in mind, the researchers investigated ways to use growth factor efficiently. They hit on a molecule called heparin, one of the molecules that bonds growth factor to its receptor on the cell's surface. When heparin binds to the receptor and the growth factor, it actually increases the activity of growth factor and stabilizes it.

"Our idea was, 'Let's use heparin as is, without any modification, to stabilize the growth factor and also to present it to the receptor,' " says Wang.

But there was only one catch: If you bond heparin to growth factor, the resulting substance is water-soluble. Injected into the body, the complex dissolves within seconds. We are made mostly of water, after all.

The team had to figure out a way to keep the complex from dissolving long enough for it to do its work of regenerating blood vessels.

The trick, they discovered, was to use a polycation-a molecule with multiple positive charges. Heparin has many negative charges. If it's neutralized with a polycation, it can be brought out of solution into what is called a coacervate-an aggregate of tiny oil droplets. Many other research teams use heparin in growth factor delivery as well, but the Wang lab is the first to convert the heparin/growth factor complexes into coacervates.

In this first-ever report of using coacervate for the controlled delivery of growth factor, the team delivered fibroblast growth factor-2. This led to extensive and persistent new blood vessel formation. The team used only one growth factor to induce the formation of mature blood vessels. These vessels were stabilized by special cells called mural cells.

The complex is highly efficient: Since the heparin and growth factor are both active ingredients, and polycation is added only to bring it out of the water, as much growth factor as necessary can be delivered. "High loading efficiency is important because it allows us to reduce the frequency of injections," Wang adds.

The coacervate is not very viscous. This means that "you can use a needle as thin as a hair" to inject it, says Wang. "So if you inject that through tissue, the damage you create is very small." It could be done through a catheter, a long tube with a needle through it. This means the chest wouldn't have to be opened up-a huge advantage over open-heart surgery.

During a heart attack, time is muscle. When a blocked blood vessel doesn't allow enough oxygen and nutrients to the heart, the muscle dies.

"After a heart attack, the muscle is dead, and what's replacing it is scar tissue-a lot of collagen, but not many cardiac muscle cells. No muscle, no contraction," says Wang.

Once a heart attack has happened, the patient generally has two choices: Get a stent to open the blockage, or have surgery to bypass it. The heart tries to heal itself, but its self-remodeling efforts can have deleterious effects, like dilating ventricles until they're too big.

"If we can use growth factors to reverse that kind of adverse remodeling process, then we can probably rescue the heart function, which is the most important thing," notes Wang.

The growth factor complex would be injected at the appropriate time-right after the heart attack, or a few days later-to change how the heart repairs itself.

"Our hope would be to reduce scarring, keep as much of the muscle alive as possible, and induce quick blood vessel formation to bring as many nutrients as possible in order to reestablish an environment for muscle growth," Wang says.

Wang's future research plans include eventual human clinical trials. His team will also use a disease model to investigate the efficiency of the treatment in heart attacks.

He is also interested in commercializing the treatment and is in talks with several clinicians and entrepreneurs. "This treatment is very promising in bench-to-bedside translation," Wang says.