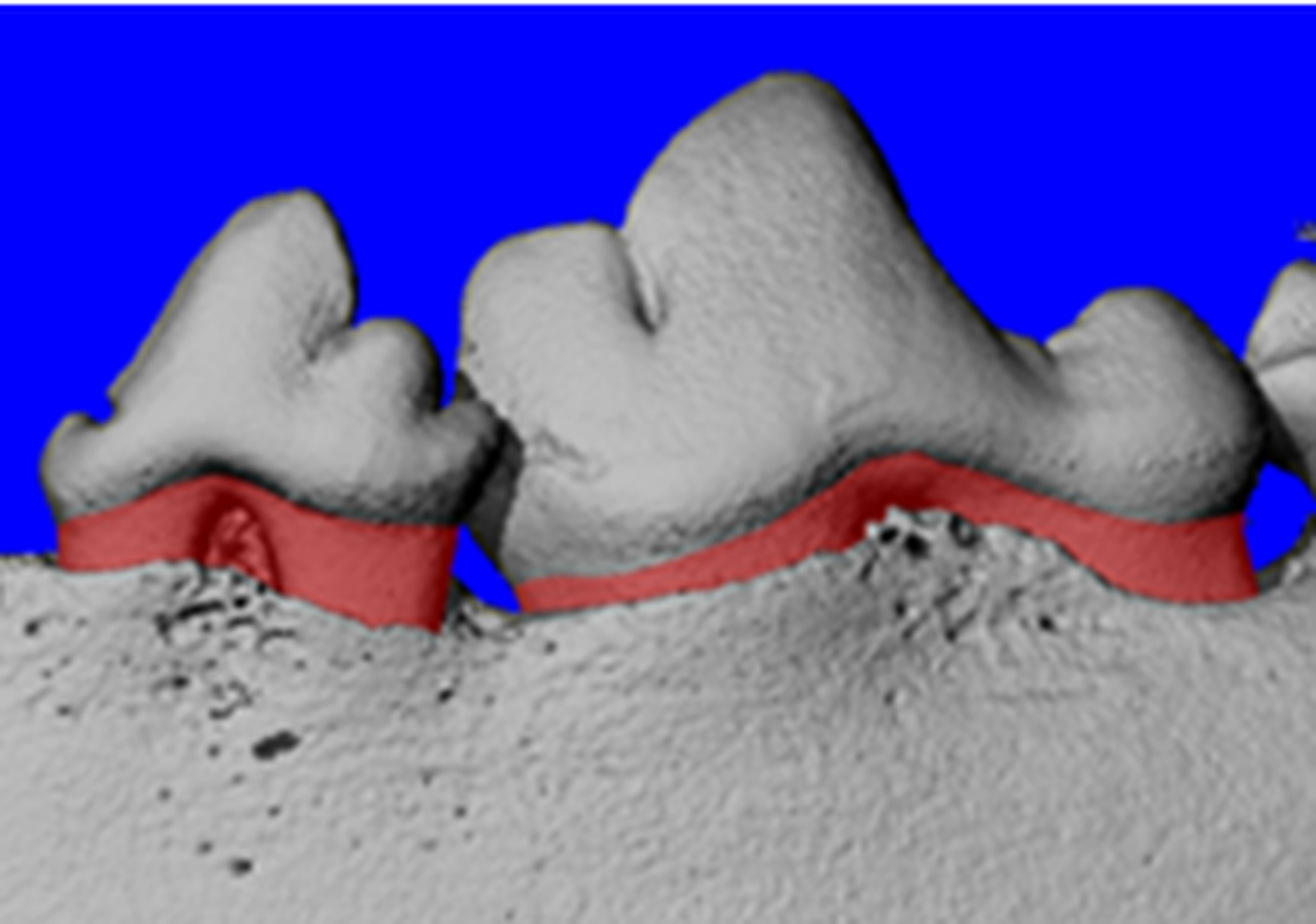 This research was presented at a meeting of the American Chemical Society.

PHILADELPHIA  (August 20, 2012) ... Scientists are trying to open a new front in the battle against gum disease, the leading cause of tooth loss in adults and sometimes termed the most serious oral health problem of the 21st century. They described another treatment approach for the condition in a report here today at the 244th National Meeting & Exposition of the  American Chemical Society , the world's largest scientific society.

"Our technology uses controlled-release capsules filled with a protein that would be injected in the pockets between the gums and the teeth," said  Steven Little, Ph.D. , who reported on the research. "That's ground-zero for periodontal disease ― 'gum disease' ― the place where bacteria breed and inflammation occurs. The capsules dissolve over time, releasing a protein that acts as a homing beacon. It guides immune cells to the diseased area, reducing inflammation, creating an environment that fights the disease process and even could create conditions favorable for gum tissue to regrow."

Little and colleagues, who are with the University of Pittsburgh, have evidence from laboratory experiments with mice ― stand-ins for humans in early research of this kind that cannot be done with actual patients ― that the approach does foster healing and regrowth of gum tissue damaged by periodontal disease.

A bacterial infection causes periodontal disease. It first appears as mild tenderness and bleeding of the gums. It leads to inflammation and, if left untreated, can damage the gums so that they recede and lose their attachment to the teeth. It may progress even further and damage bone and other tissues that hold teeth firmly in place. Surprisingly, gum disease has a number of deleterious effects outside the mouth, with some studies linking inflammation in the gums to an increased risk of heart disease, stroke and preterm delivery in pregnant women.

Treatment includes scaling, root planing and other procedures to remove the plaque and bacteria that have accumulated in pockets between the teeth and gums. Dentists may combine this with antibiotics to fight the bacteria involved in gum disease.

Many scientists are seeking alternative treatments that kill the bacteria. Little's group is taking an entirely different approach. They are targeting the inflammation process. "Although bacteria start the disease, inflammation is what keeps it going and causes progressive damage," Little explained.

To reduce inflammation at the gums, Little and colleagues designed injectable controlled-release capsules containing a protein encased inside a plastic-like polymer material. The polymer is already used in medicine in dissolvable sutures. After the capsules are injected, the polymer slowly breaks down, releasing the protein encapsulated inside. The protein, termed a chemokine, is already produced by the body's existing cells in order to summon specialized white blood cells to a specific site. Scientists previously tried to keep those cells, termed lymphocytes, away from the gums so as to block inflammation from occurring in the first place.

"It seems counterintuitive to lure in a lymphocyte, which is traditionally thought of as an inflammatory cell, if there's inflammation," Little pointed out. "But remember that a certain level of natural inflammation is required to fight off an infection. Inflammation is inherently a good thing, but too much of it is a bad thing. That's why we aim to restore the immune balance, or homeostasis."

Little's team injected the capsules into mice and discovered evidence that disease symptoms are dramatically reduced and that proteins and other substances involved in regrowth of gum tissue had appeared. Little said that this finding offers encouragement that the treatment could not only rebalance the immune system, but also prompt regrowth of lost gum and bone tissue in the mouth.

The researchers acknowledged funding from the Arnold and Mabel Beckman Foundation, the Wallace H. Coulter Foundation and the National Institute of Dental and Craniofacial Regeneration of the NIH (1R01DE021058-01).

The American Chemical Society is a nonprofit organization chartered by the U.S. Congress. With more than 164,000 members, ACS is the world's largest scientific society and a global leader in providing access to chemistry-related research through its multiple databases, peer-reviewed journals and scientific conferences. Its main offices are in Washington, D.C., and Columbus, Ohio.


Abstract
Periodontal disease is characterized by destructive inflammation of the gums and supporting ligament and is considered the most pressing oral health concern today. Current therapies focus on elimination of the invasive bacteria through clinical procedures known as scaling and root planing and also the use of local antibiotics. However, recent literature suggests that although the bacteria initiate periodontal disease, symptoms are perpetuated by an imbalanced immune response and can even be characterized by an absence of a subset of lymphocytes that can promote immunological hypo-responsiveness and tolerance. We hypothesized that recruiting this subset of lymphocytes back into the periodontium would decrease the symptoms of periodontal disease, and restore immunological homeostasis. In this talk, we will discuss how such targeted, lymphocyte-recruiting formulations appear to indeed abrogate periodontal disease symptoms in both murine and pre-clinical canine models and may even establish a pro-regenerative milieu.