Research paper co-authored by Dr. Alex Jones recognized as one of the top 25 in its field by IEEE FCCM 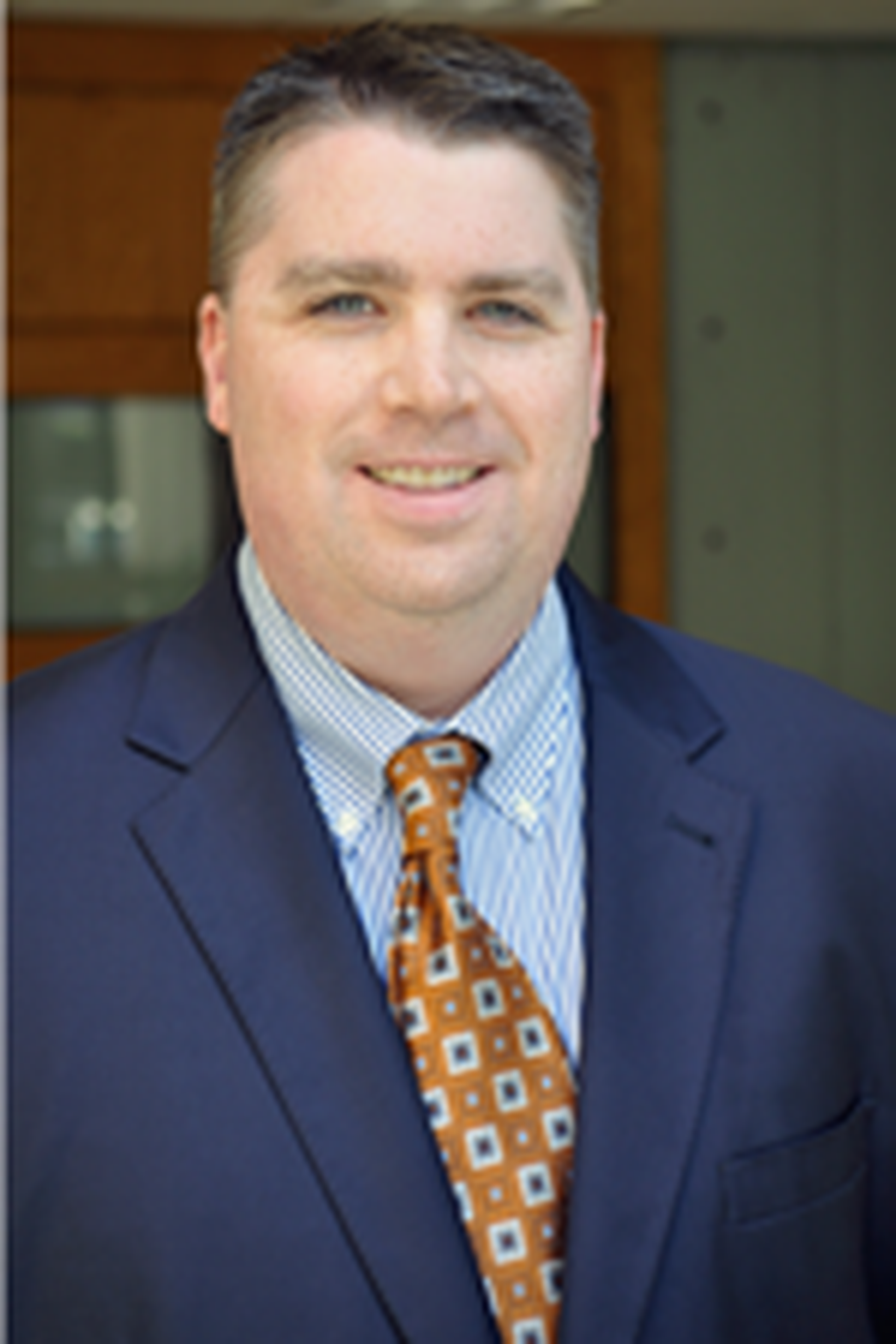 Alex-Jones-Web-Photo-608059.png
PITTSBURGH  (April 30, 2013) … A paper co-authored by  Alex Jones, PhD , associate professor of electrical and computer engineering and Director of the Computer Engineering program at the University of Pittsburgh Swanson School of Engineering, was named one of top 25 most influential papers from the IEEE Field Programmable and Custom Computing Machines Conference (FCCM).  "A MATLAB compiler for distributed, heterogeneous, reconfigurable computing systems"  (2000) was recognized in part for providing "a first step in the development of the MATLAB compilation tools in Xilinx System Generator that are used by thousands of engineers annually."

FCCM, which marks its 20th anniversary this year, is the premiere IEEE conference on field programmable computer hardware. Dr. Jones' paper is in the top 5% of all papers presented at the conference over its 20-year duration. The paper was recommended by Russell Tessier, PhD, Professor of Electrical and Computer Engineering at the University of Massachusetts Amherst.

"It is a tremendous honor to be recognized in this fashion by my peers," Dr. Jones said. "I am just pleased to have been able to make contributions to this work with my colleagues and that the technique lives on as commercial tool which benefits FPGA designers throughout the world."

Research paper co-authored by Dr. Alex Jones recognized as one of the top 25 in its field by IEEE FCCM