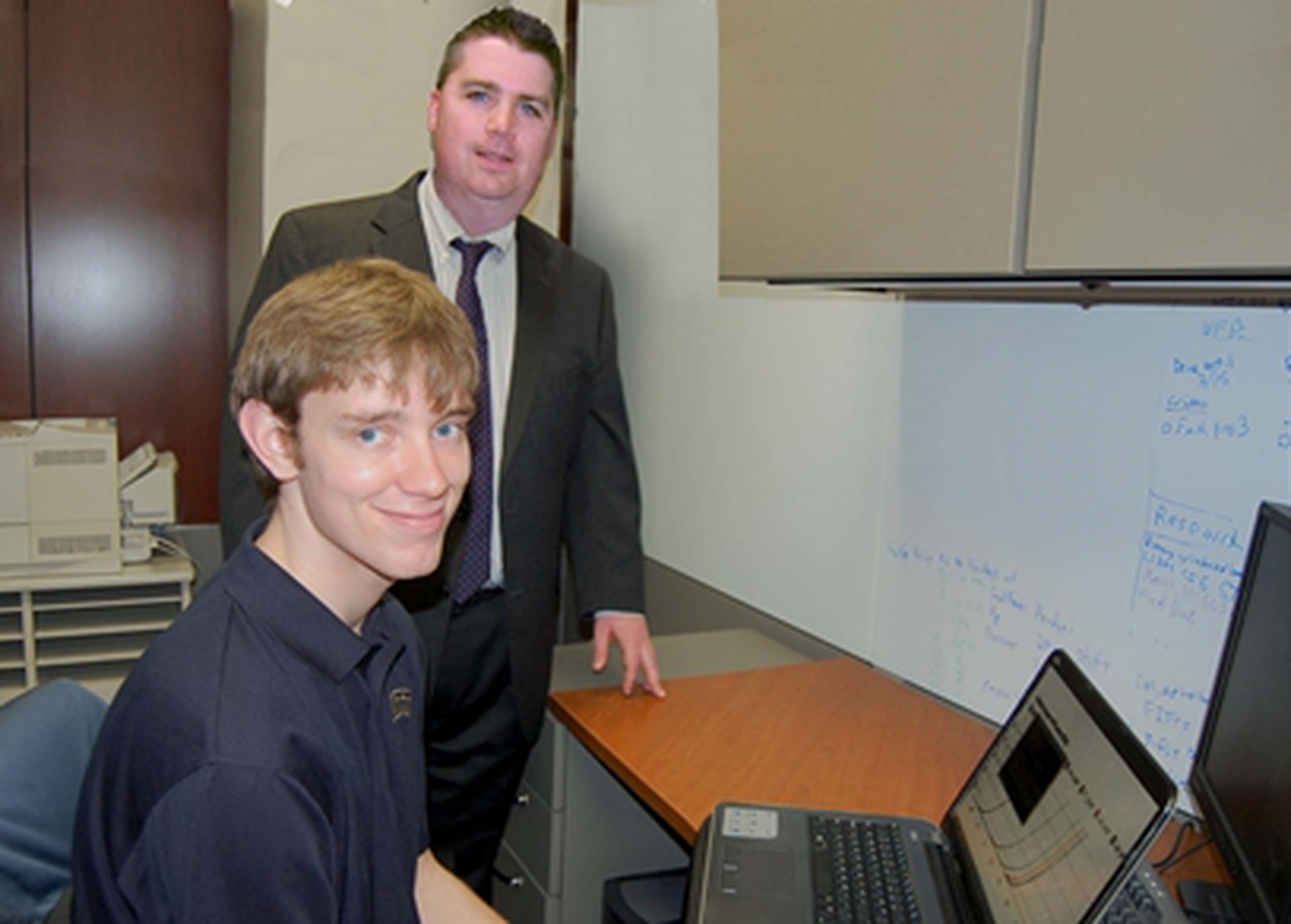 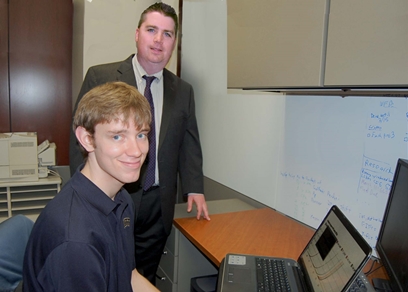 PITTSBURGH (March 30, 2015) ... Two research papers written by University of Pittsburgh senior Donald Kline Jr. will appear in the proceedings of upcoming peer-reviewed conferences in computer engineering. Mr. Kline, whose major is computer engineering at Pitt's Swanson School of Engineering, is first author on both papers and will present the work at these conferences.

Mr. Kline is a native of Wexford, Pa. and a graduate of Pittsburgh Central Catholic.

"The university's high-performance computers were highly useful for running my simulations," said Mr. Kline. The computers enabled him to run multiple simultaneous simulations and receive timely results. The paper based on this research will appear at the Design Automation Conference (DAC), the premier conference for design and automation of electronic systems with an approximately 20% acceptance rate.  DAC will be held in San Francisco in June.

Kline's second paper is entitled "MSCS: Multi-hop Segmented Circuit Switching," developed during his undergraduate design project with Dr. Jones and Rami Melhem, PhD , professor of computer science. Mr. Kline's research revealed a reservation-based circuit-switching design that provides simplified global control and multi-hop traversal while reducing latency. He presented his results at the senior design expo in December. This paper has been accepted at the GLSVLSI Symposium , an international conference on semiconductor technology and circuits, which happens to be held this year in Pittsburgh in May. The GLSVLSI Symposium has an acceptance rate of 29%.

"Don's paper on domain-wall memory buffers at DAC, a premiere conference in chip design, is a significant achievement for an undergraduate student. However, to make two independent contributions in such a short period of time is quite remarkable," Dr. Jones said. "Don's work describes, fundamentally, how we can build queue structures using an emerging domain-wall magnetic storage structure which can reshape the landscape of computing architectures and networks."