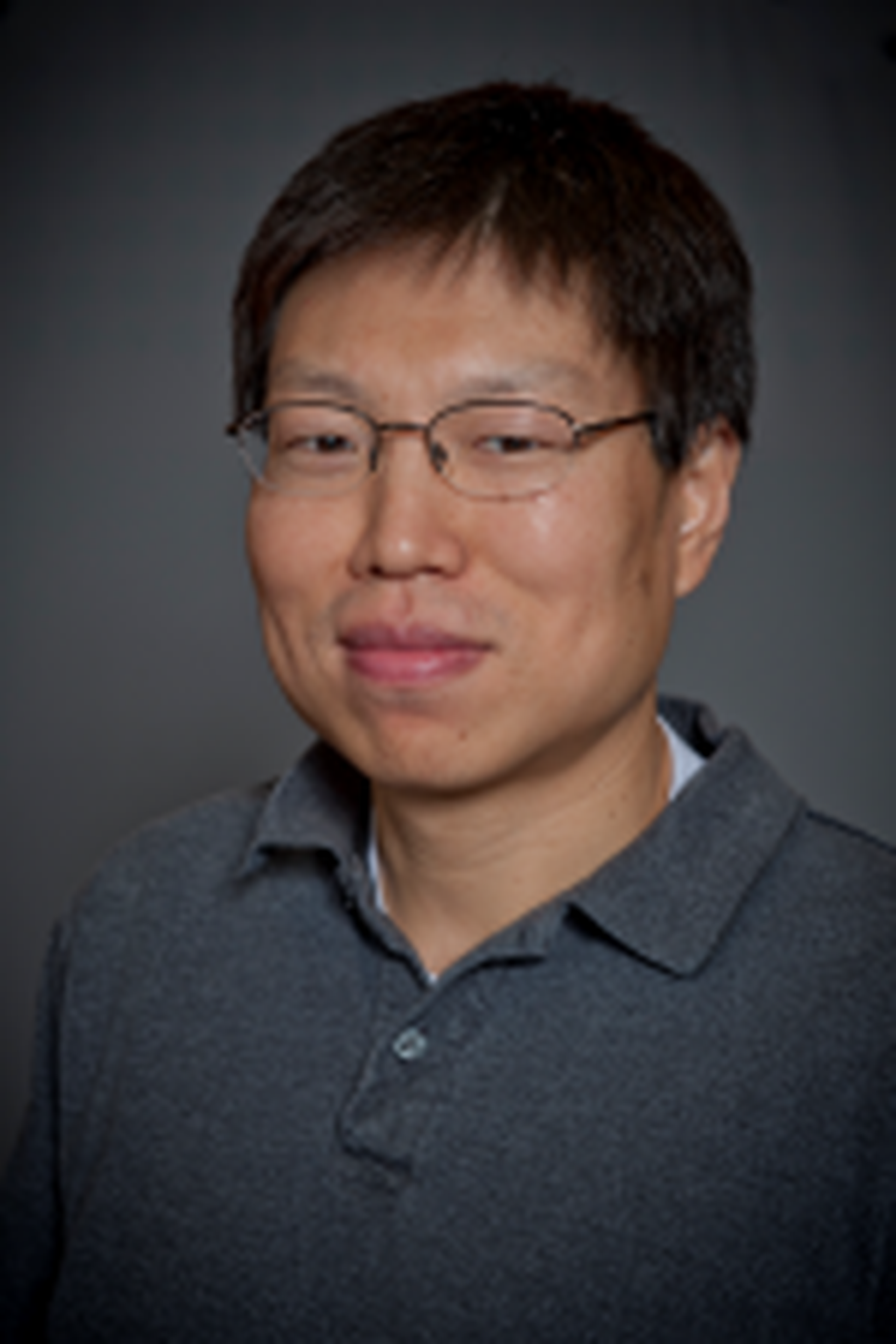 Yadong_Wang-737900.png
PITTSBURGH  (June 25, 2012) ... With the University of Pittsburgh's development of a cell-free, biodegradable artery graft comes a potentially transformative change in coronary artery bypass surgeries: Within 90 days after surgery, the patient will have a regenerated artery with no trace of synthetic graft materials left in the body.

Research published online June 24 in  Nature Medicine  highlights work led by principal investigator  Yadong Wang, a professor in Pitt's Swanson School of Engineering and the School of Medicine's Department of Surgery, who designed grafts that fully harness the body's regenerative capacity. This new approach is a philosophical shift from the predominant cell-centered approaches in tissue engineering of blood vessels.

"The host site, the artery in this case, is an excellent source of cells and provides a very efficient growth environment," said Wang. "This is what inspired us to skip the cell culture altogether and create these cell-free synthetic grafts."

Wang and fellow researchers Wei Wu, a former Pitt postdoctoral associate (now a postdoctoral associate at Yale University), and Robert Allen, a Pitt PhD student in bioengineering, designed the graft with three properties in mind. First, they chose a graft material-an elastic polymer called PGS-that is resorbed quickly by the body. Then they examined graft porosity and selected parameters that allow immediate cell infiltration. Wang's team borrowed a procedure developed by another team of Pitt researchers-David Vorp, professor of bioengineering and surgery, and William R. Wagner, interim director of the University's McGowan Institute for Regenerative Medicine and a professor of surgery, bioengineering, and chemical engineering-wrapping the vascular graft with a fibrous sheath to trap the cells. Finally, Wang and his fellow researchers wanted a coating for the grafts that would reduces blood clotting and bind many growth factors, so they used heparin, a molecule that does just that.

"The results were porous grafts that are suturable," said Wang. "And the rapid remodeling of the grafts led to strong and compliant new arteries. The extent of the changes in the grafts that occurred in just 90 days was remarkable."

Wang and his colleagues made grafts as small as 1 mm in diameter and monitored the graft's transformation in vivo for three months. Because the graft was highly porous, cells were easily able to penetrate the graft wall, and mononuclear cells occupied many of the pores within three days. Within 14 days, smooth muscle cells-an important blood vessel builder-appeared. At 28 days, cells were distributed more evenly throughout the graft. At 90 days, most inflammatory cells were gone, which correlated with the disappearance of the graft materials. The artery was regenerated in situ and pulsed in sync with the host. Furthermore, the composition and properties of the new arteries are nearly the same as native arteries.

"This report is the first that shows a nearly complete transformation of a synthetic plastic tube to a new host artery with excellent integration within three months," said Wang. "Most likely, the amount of time it takes to regenerate an artery can be further shortened as we refine the system."

Current approaches toward tissue-engineered arteries require a long production cycle because of the required cell culture steps. The newly developed graft is made in a few days, stores in a dry pouch at ambient temperature, and is readily available off the shelf. The ease of use and storage are similar to the conventional Dacron® grafts.