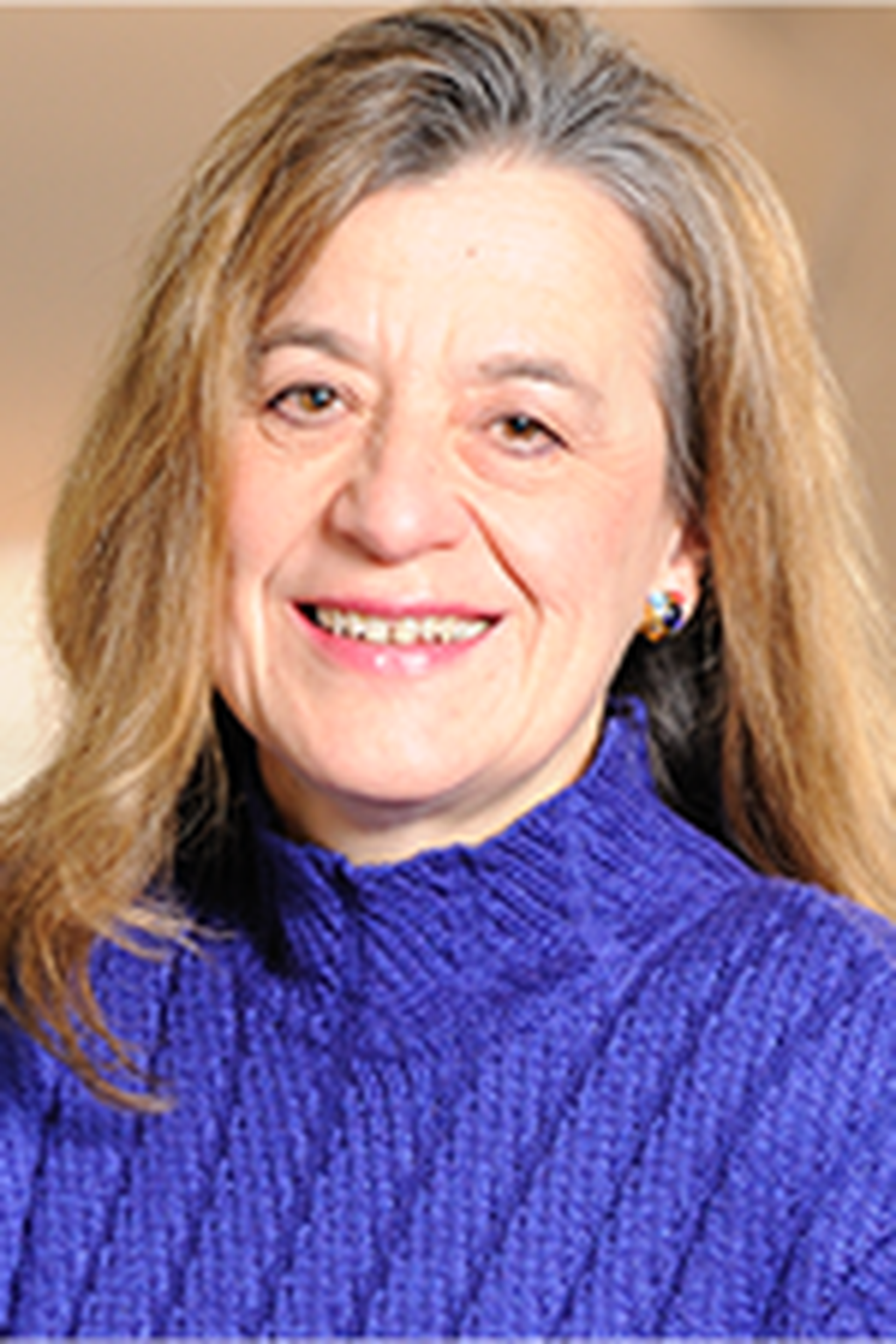 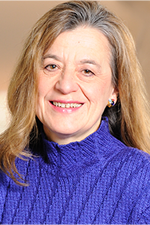 PITTSBURGH (May 6, 2015) … Noted researcher Anna C. Balazs, PhD , Distinguished Professor of Chemical Engineering and the Robert v. d. Luft Professor at the University of Pittsburgh's Swanson School of Engineering, was named the 2015 recipient of the S. F. Boys-A. Rahman Award from the Royal Society of Chemistry's (RSC) Faraday Division.

The award recognizes Dr. Balazs for the development of new theoretical and computational approaches to enable the understanding of polymeric materials, and includes a £2000 prize, medal, and up to four invited lectures at UK universities between September 2015 and May 2016.

Selection criteria include originality of research, impact of research, quality of publications, professional standing, and collaborations. The award is named after Samuel Francis Boys (1911-1972), a British theoretical chemist; and Aneesur Rahman (1927-1987), an Indian computational physicist and pioneer in computer simulations.

"Anna's research in computational design of chemo- responsive gels and nanocomposites is truly groundbreaking and is well-deserving of this award," said Steven R. Little, PhD , associate professor, CNG Faculty Fellow and Chair of the Swanson School's Department of Chemical and Petroleum Engineering. "Her expertise in this field is internationally recognized and respected, and the Department and I congratulate her on this latest accomplishment."

About Dr. Balazs
Anna Balazs joined the University of Pittsburgh in 1987. Prior to Pitt, she held a postdoctoral position in the Department of Polymer Science and Engineering at the University of Massachusetts. Dr. Balazs' research involves theoretical and computational modeling of the thermodynamic and kinetic behavior of polymer blends and composites. She is also investigating the properties of polymers at surfaces and interfaces.