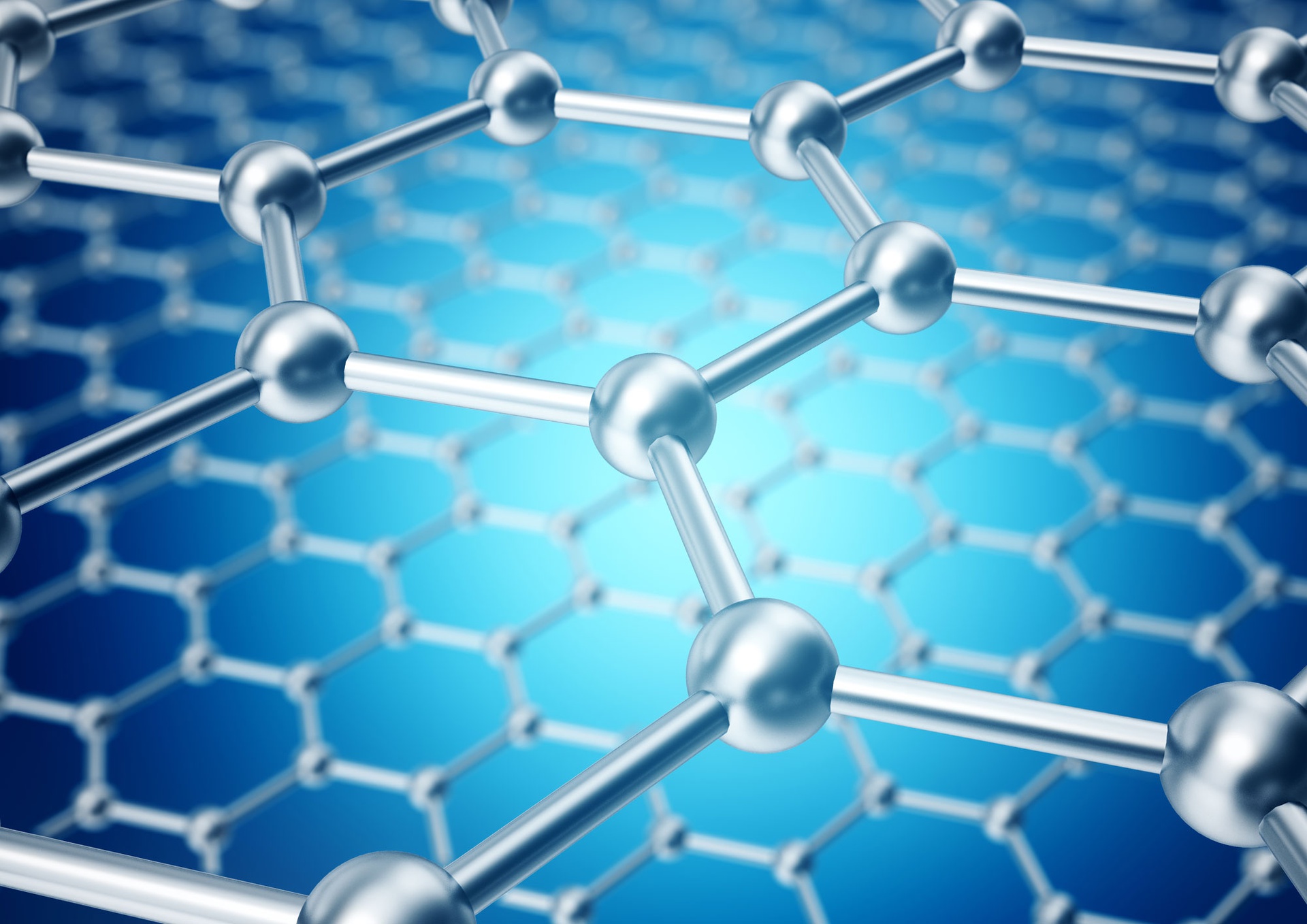 PITTSBURGH (August 31, 2017) … Carbon nanomaterials (CNMs) are a class of engineered nanomaterials that can be used for many environmental applications, including water treatment and contaminant sensing and remediation. While they are prized for their ability to detect, remove, or degrade contaminants in the environment, CNMs don’t just disappear after they are used.

“Like any chemical that persists in the environment, there is concern about impacts on organisms and systems that results from the inherent hazard of the material, its degradation products, and its potential to bioaccumulate—or build up in the bodies of living things,” explains Leanne Gilbertson, assistant professor of civil and environmental engineering at the University of Pittsburgh Swanson School of Engineering.

Dr. Gilbertson and her research team are studying the inner workings of CNMs to develop the best design practices that result in environmentally sustainable CNMs, enhancing the ability to control their desirable and undesirable impacts. To support her research, the National Science Foundation (NSF) awarded Dr. Gilbertson $285,670 for the project titled “SusChEM: Decoupling Structure and Surface Chemistry Impacts of Carbon Nanomaterials on Environmentally Relevant Electrochemical and Biological Activity.”

“The conventional pursuit of research focuses on either the potential risks posed by a given nanomaterial or the development of beneficial applications,” says Dr. Gilbertson. “Our goal is to outline a rational approach to CNM design that considers potential risks and benefits simultaneously, to sustainably advance nanotechnologies. This means uncovering ways to control the inherent hazard of a material and the desired functional properties it provides.”

Dr. Gilbertson believes the two primary concerns about CNMs are human exposure and the unknown consequences of CNMs released into the environment. The greatest risk of human exposure occurs while handling during processing, product manufacture, and at the end of the products useful lifetimes. Despite the danger, CNMs have one of the highest production volumes of any class of engineered nanomaterials and account for more than a quarter of the nanomaterial market, according to a report by Reports & Markets.

“There are many examples where a chemical was used to advance technology and later determined to cause adverse consequences to humans or the environment: tetraethyl lead in gasoline, chlorofluorocarbons (CFCs) as a refrigerant, and asbestos for electrical and thermal insulation, to name a few,” adds Dr. Gilbertson.

Dr. Gilbertson and her team will develop a framework to inform design of CNMs in a way that minimizes the potential for future unintended consequences. This work is being pursued through controlled manipulation of surface chemistry coupled with biological and electrochemical activity testing. Once they have characterized their physiochemical properties, electrochemical properties, and the biological reactivity, they will apply statistical methods to identify correlations between specific CNM properties, function, and hazard. These correlations will be the key to unlocking new relationships that optimize the future design of CNMs.

Dr. Gilbertson has been leveraging surface chemistry as a design handle to manipulate CNM properties since she was a graduate student. Her dissertation research proposed mechanisms for the influence of surface chemistry on the cytotoxicity of single- and multi-walled carbon nanotubes:

She was also involved in collaborative work exploring the impacts of surface functionalization on conductive properties of carbon nanotube thin films:

In March of this year, Dr. Gilbertson published a paper in a special “Rising Stars” issue of the Royal Society of Chemistry Journal Green Chemistry about her research suggesting the underlying structure of a material plays and important role in relation to the surface chemistry of graphene oxide and reduced graphene oxide, which will be the CNMs at the focus of her research funded by the NSF grant.

“These recent findings are exciting for the proposed research, which not only allows for exploration of inherent material properties as a function of structure and surface chemistry, but in collaboration with Arizona State University, we will also expand our CNM hazard evaluation to include a complete range of environmental trophic levels, including biomolecules, bacteria, algae, and aquatic organisms,” says Dr. Gilbertson.