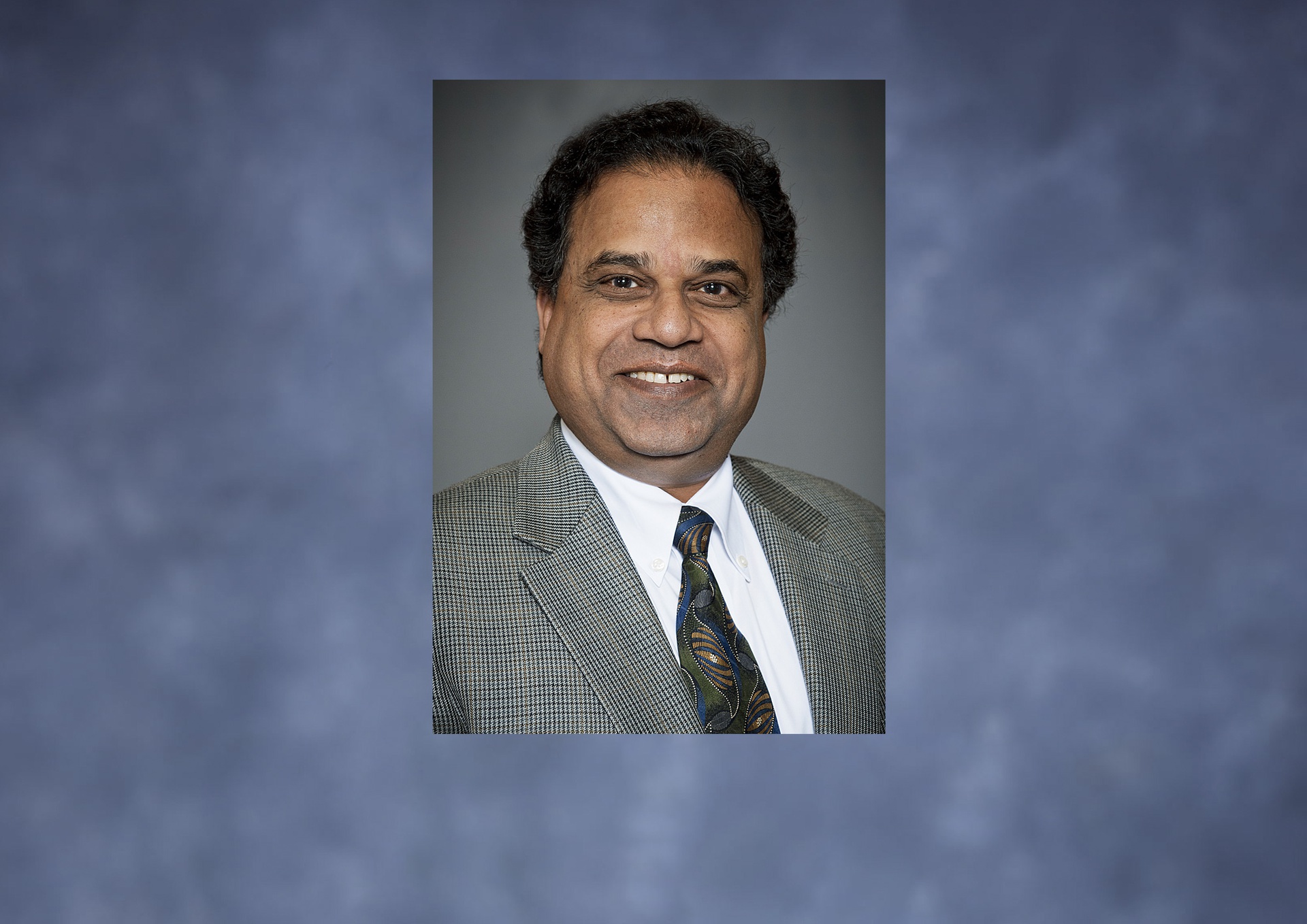 Sanjeev Shroff, Distinguished Professor and Gerald E. McGinnis Chair of Bioengineering at the University of Pittsburgh

PITTSBURGH (Oct. 8, 2020) … Sanjeev Shroff, Distinguished Professor and Gerald E. McGinnis Chair of Bioengineering at the University of Pittsburgh, was elected as a Fellow of the International Academy of Medical and Biological Engineering (IAMBE). The virtual induction ceremony was held in conjunction with the Carnegie Mellon Forum on Biomedical Engineering on Sept. 18, 2020.

This competitive election is in recognition of distinguished contributions to and leadership in the field of medical and biological engineering on an international level. Presently, there are only around 200 living Fellows of the Academy throughout the world.

Shroff was selected for his significant research contributions to cardiovascular engineering and bioengineering education. His research in Pitt’s Swanson School of Engineering has two focus areas: (1) regulation of cardiac muscle contraction by changes in cardiac proteins and their chemical modifications and (2) the role of vascular stiffness in cardiovascular function and potential therapeutic applications of vascular stiffness-modifying drugs and/or hormones.

His research efforts have been continuously funded by the National Institutes of Health since 1986, with additional support from other funding agencies such as American Heart Association, National Science Foundation, and industry.

“Elucidating the links between the overall cardiovascular mechanical function and underlying cellular and molecular processes has been the focus of my research, and I am honored that this work has been recognized by IAMBE,” said Shroff. “I have had the good fortune to collaborate with and learn from talented biomedical scientists and clinicians and I would like to share this honor with them.”

In addition to his leadership in research, Shroff also has a strong record in teaching and mentorship. He has mentored 37 pre- and post-doctoral students and led the effort to establish the department’s Cardiovascular Bioengineering Training Program, which has been supported by an NIH training grant (T32) since its launch in 2005.

Trained as an electrical engineer (B.Tech., Indian Institute of Technology, Kanpur, India and M.Eng., McMaster University, Canada), Shroff obtained his doctoral degree in Bioengineering from the University of Pennsylvania.. Prior to joining the University of Pittsburgh in April 2000, Shroff was a faculty member at the University of Chicago for 17 years in the Department of Medicine (Cardiology Section).

Shroff was the recipient of the Established Investigator Award from the AHA (1986-1991) and was elected as a Fellow of the American Physiological Society (1988), Fellow of the American Institute for Medical and Biological Engineering (1999), and Fellow of Biomedical Engineering Society (2007). Recognized by his colleagues and peers as a consummate teacher and mentor, he received the Carnegie Science Center Award for Excellence (University Educator) in 2007, the Swanson School of Engineering’s Outstanding Educator Award in 2010, and University of Pittsburgh Chancellor’s Distinguished Teaching Award in 2011.

He has mentored 37 students (15 post-doctoral and 22 graduate/pre-doctoral), most of whom are pursuing independent research careers in academia or industry. He has been serving as the Principal Investigator on a NIH-NHLBI pre-doctoral T32 training grant (Cardiovascular Bioengineering Training Program) since 2005 and on the Coulter Translational Research Partnership II grant since 2013. In 2012 Shroff was named the Distinguished Professor at the University of Pittsburgh, a designation that constitutes the highest honor that the University can accord a member of the professoriate.