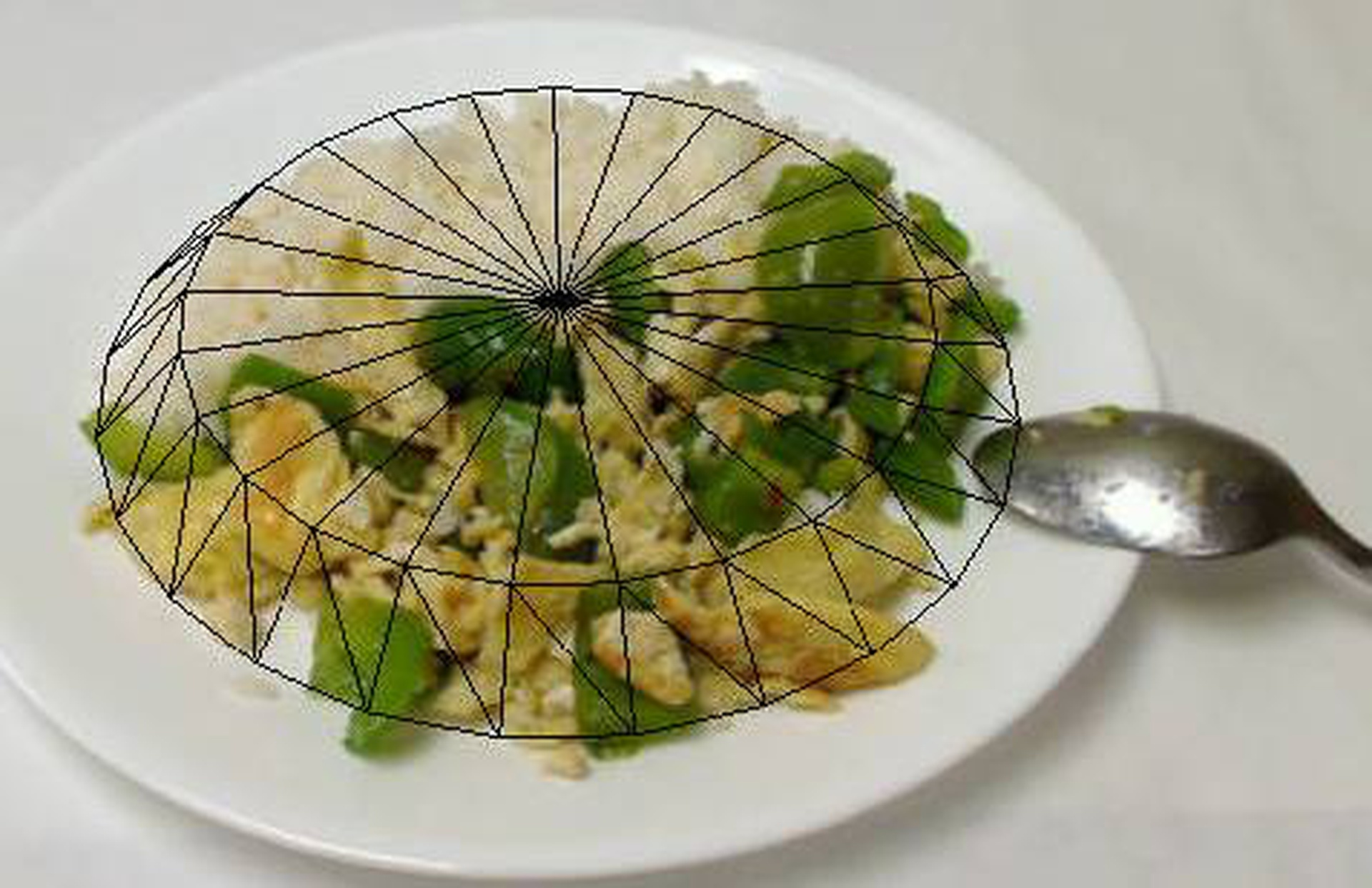 PITTSBURGH (November 7, 2011) ... People attempting to lose weight won't need to track their daily food intake anymore, thanks to a wearable, picture-taking device created at the University of Pittsburgh. eButton-a device worn on the chest (like a pin) that contains a miniature camera, accelerometer, GPS, and other sensors-captures data and information of health activities, eliminating the need for daily self-reporting. The eButton prototype was the result of research from a four-year NIH Genes, Environment, and Health Initiative grant that ended this year.

"eButton was created to combat obesity, which has become a widespread problem in the United States," said Mingui Sun, Ph.D. , lead investigator and Pitt professor of neurosurgery and electrical and computer engineering at the Swanson School of Engineering. "This disease affects 60 percent of people and costs our country upwards of $225 billion in direct and indirect costs."

The eButton's reporting extends even further than food and exercise: It can determine the amount of time wearers spend watching TV or sitting in front of a computer screen and how much time they spend outdoors. It tracks where food is bought, how meals are prepared, which restaurants are visited, and what items are ordered. The device analyzes how long the wearer spends eating, what foods and beverages are consumed, and how the wearer interacts with family or friends at the dining table. According to Sun, all of these factors determine participants' caloric intake and expenditure.

"This multidimensional approach looks at the overall health of eButton wearers, which is more important than just food and exercise alone," said Sun. "We have to take into account how people live, not only what they eat or how they exercise at the gym."

Retrieving the results of eButton is convenient, added Sun, who says it's as easy as transferring pictures from a digital camera onto a computer. To protect participants' privacy, the data are coded so they cannot be read until scanned by a computer to block human faces.

Although not available commercially, the device is currently being used in a pilot study estimating the caloric intake and physical activity levels of the participants.

Findings of the eButton monitoring system were featured in Eat Right, a publication of the American Dietetic Association.