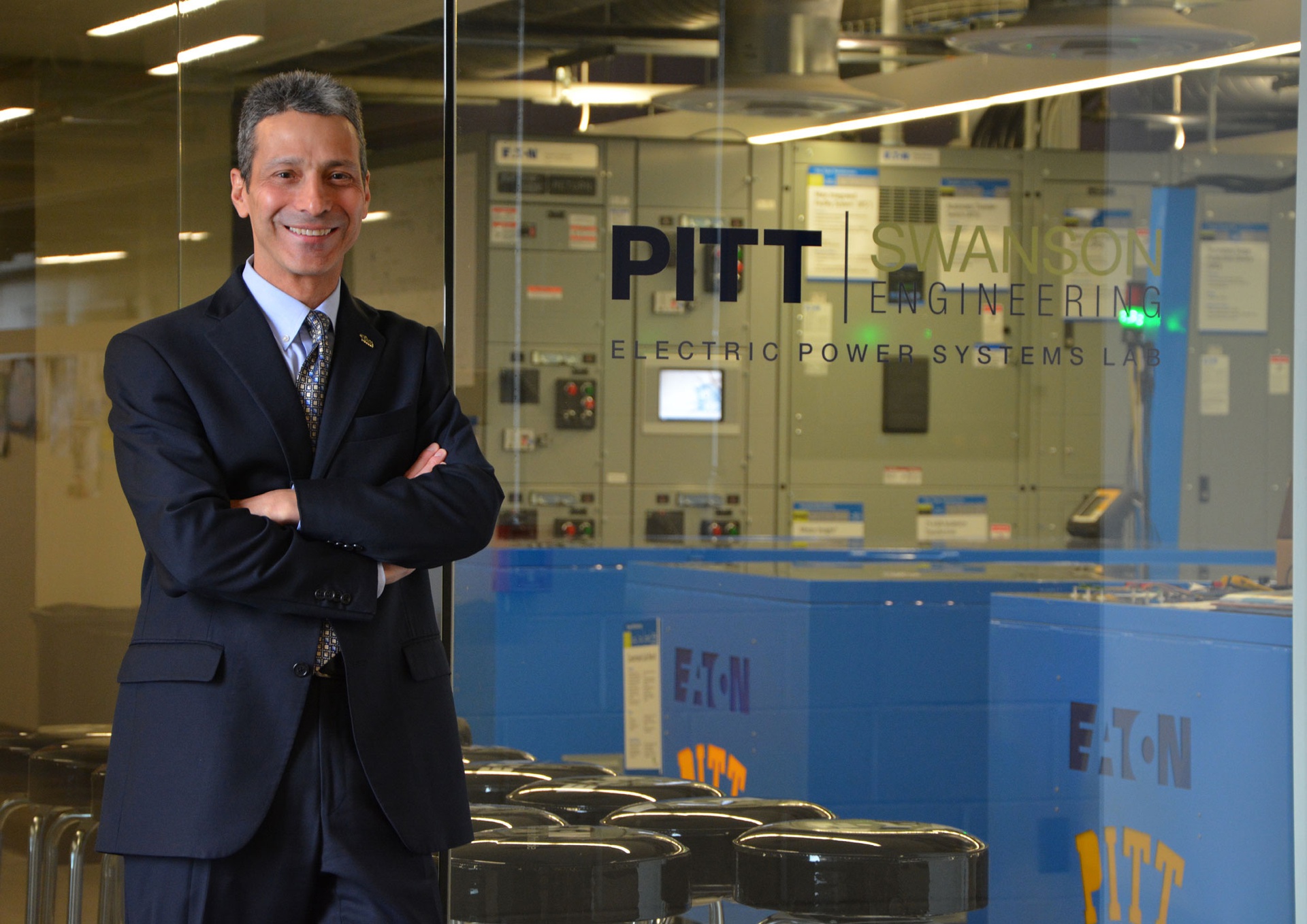 Reed is also the Director of the Pitt Center for Energy and the Grid Institute, as well as the Electric Power Systems Laboratory. And HOMER Pro™ is playing a small, but crucial, part in that transformation.

Once famous for its heavy industry and noxious pollution, the former steel town is aiming to become a leader in the clean tech economy. Since Pittsburgh has always been a nexus for engineering and technology expertise, they may well succeed. As a small city, it’s well suited for innovation: large enough to face the same issues as the bigger cities of the world, but still small enough to implement positive changes and model them for other communities.

Dr. Reed, who appears to have a hand in many of the interesting changes that are afoot in Pittsburgh’s planned energy transformation says, “Listen. Pittsburgh used to be this smoke belching industrial center. We’re going to turn that legacy around and become one of the cleanest cities in the modern world. If we can do it, anybody can.”