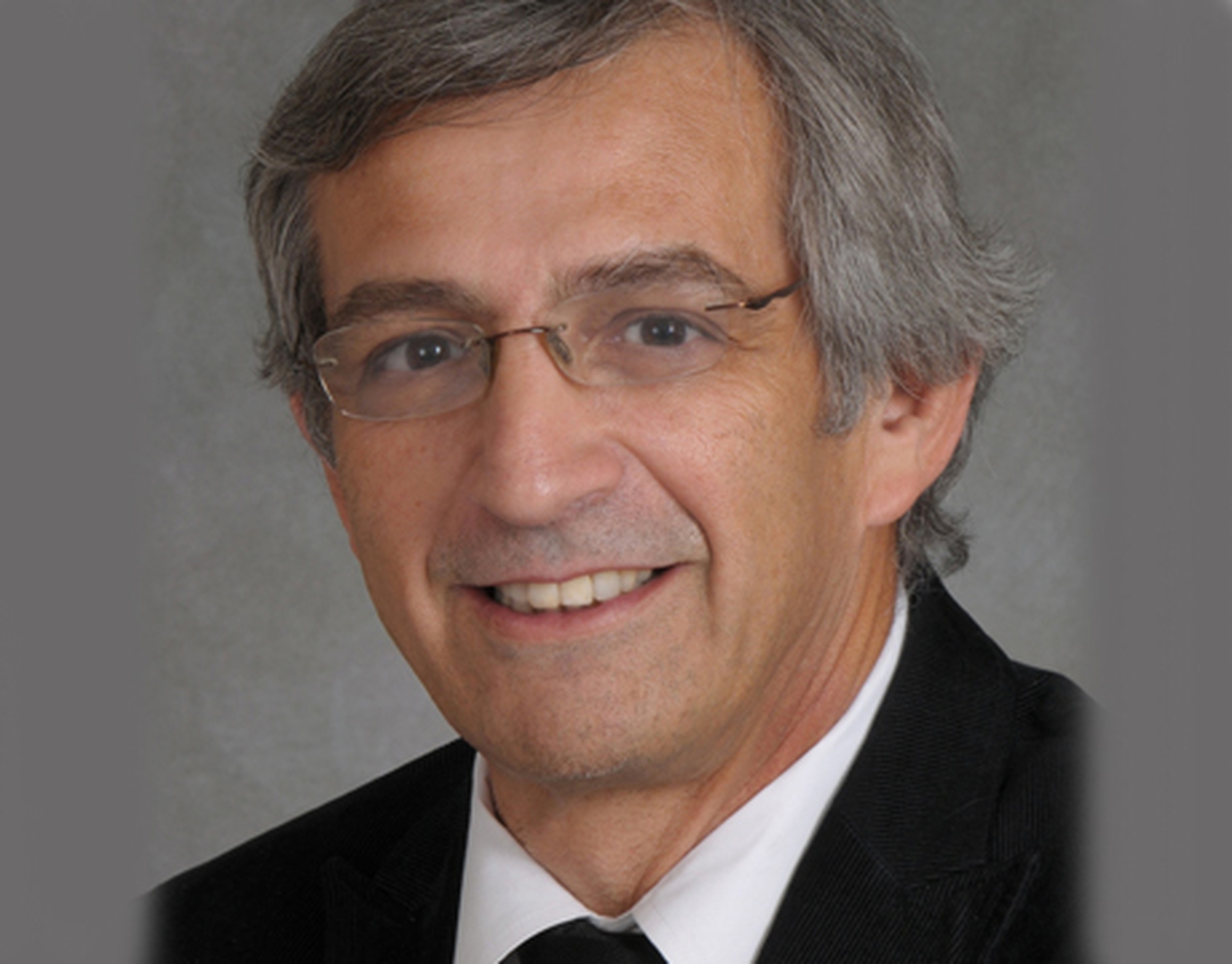 NEW YORK/PITTSBURGH (August 24, 2016) … B. Barry Lieber, professor in the department of neurosurgery at Stony Brook University and the Director of the CerebroVascular Center for Research (CVCR), is the inaugural recipient of the Savio L-Y. Woo Translational Biomechanics Medal awarded by the American Society of Mechanical Engineers (ASME). The medal honors those ASME members who have translated meritorious bioengineering research and development to clinical practice.

Dr. Lieber is recognized for significantly advancing brain aneurysm treatment through the engineering and development of flow diversion technology, which has been used to treat more than 50,000 patients worldwide to date. He has a broad background in engineering, animal models, endovascular methods, and devices, with specific expertise in cerebrovascular disease and stroke. Dr. Lieber also is the co-inventor of the flow diverter, a device for endovascular bypass of brain aneurysms that is considered one of the most innovative technologies in the field of neuro-intervention in the last decade.

The ASME Translational Biomechanics Medal celebrates the career and achievements of Savio L-Y. Woo, PhD, Distinguished University Professor of Bioengineering in the University of Pittsburgh’s Swanson School of Engineering, and founder and director of the Musculoskeletal Research Center (MSRC) at Pitt. In honor of Dr. Woo’s international impact on bioengineering and translational research, the ASME Translational Biomechanics Medal recognizes the significant contributions of bioengineers whose work has resulted in the development of a medical device or equipment, contributed to new approaches of disease treatment, or established new injury treatment modalities.