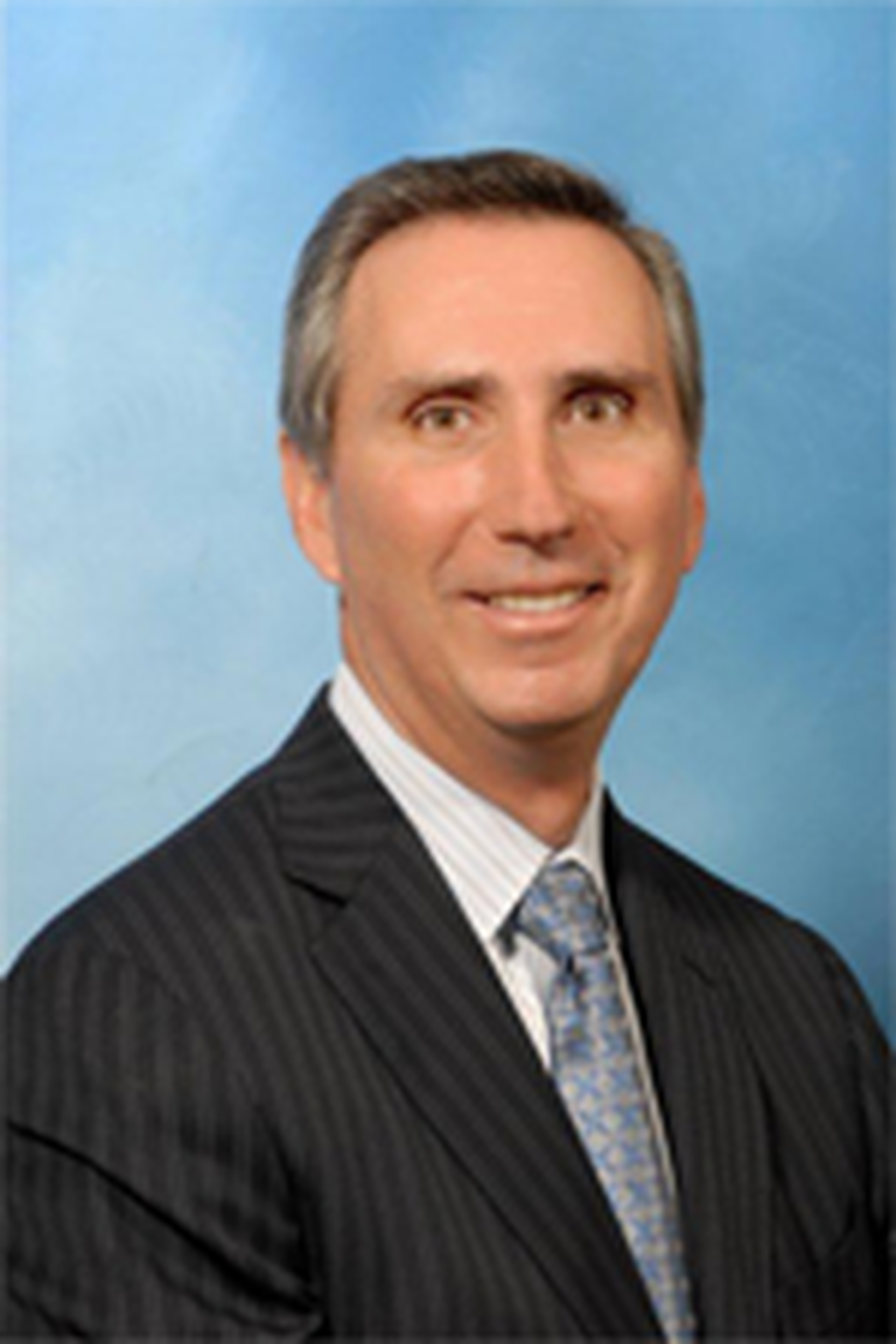 PITTSBURGH  (February 21, 2013) ... This year's winners of the Engineers' Society of Western Pennsylvania's Engineer of the Year Award, William Metcalf Award, and the George Washington Prize were announced on Wednesday, February 20, at the society's 129th Annual Engineering Awards Banquet.

Thomas G. Leech, P.E., S.E. was the recipient of the Engineer of the Year Award, which recognizes an outstanding engineer who has made profound technical and professional contributions to the field of engineering. Mr. Leech received his M.S. in Civil Engineering at the University of Pittsburgh in 1979 and is a certified as a Professional Engineer in Pennsylvania and Ohio as well as four other states. He is also licensed as a surveyor in Pennsylvania and Structural Engineer in Illinois. Mr. Leech has over thirty-six years of experience as a project manager and is currently the VP of Gannett Fleming, an engineering and construction firm with a global base of operations.

As a member of the Association for Bridge Construction and Design and past-president of its Pittsburgh chapter, as well as a past president of the ESWP's International Bridge Conference (IBC), Mr. Leech has a passion for bridge architecture and for sharing this knowledge with the community. He has been a guest editor of several articles for the IBC's special editions for Pittsburgh Engineer, the ESWP's quarterly publication. These articles renew interest in and promote awareness of the marvels that have been accomplished, the skeleton works in progress, and glimpses into innovative plans of what is possible for the future.

The William Metcalf Award, established in 1962, recognizes an outstanding engineer whose achievements relate to areas of engineering often associated with western Pennsylvania, including construction. The award's namesake is the first president of the ESWP and a Pittsburgh native who, before the age of thirty, became general superintendent of the Fort Pitt Foundry, which notably supplied canon for the Union during the Civil War. This year's recipient is Alex G. Sciulli, P.E., who received both a B.S. in Civil Engineering in 1975 and an MBA in 1986 from the University of Pittsburgh. As Executive Vice President and Chief Real Estate Development and Construction Officer at Highmark Inc., a position he was promoted to in March 2012, he is in charge of the process of creating new buildings for the medical corporation. Previously, as president and chief operating officer the RJ Group, he became known as a leader who made it his business to connect with his customers on the individual level they required. Several noteworthy recipients in recent years include John Mascaro (2003), current University of Pittsburgh Dean of Engineering Gerald Holder (2008), and the namesake of the University of Pittsburgh's engineering program John Swanson (2011).

The last award is the George Washington Award, a tribute to the United States' first president and first engineer. It honors Swanson School of Engineering seniors who excel in the areas of academics, leadership, and service to the community. The 2013 award goes to Suyesh Acharya, whose devotion to the community was evident from his participation in the Freshman Engineering Program's class Engineering Applications for Society. Most recently he and a team of fellow bioengineers volunteered for Relay for Life for the American Cancer Society. He participated in Research Experiences for Undergraduates for summer 2011 and an Intramural Internship for fall 2011, during both of which his research delved into areas of bioengineering geared towards offering help on an individualized level.

Since 1880, the ESWP has created an arena of communication and collaboration for Western Pennsylvania's engineers and technical professionals. Over 1000 members and 50 related technical societies work together to advance engineering, architecture, and applied sciences and to support the needs of the areas communities and industries.