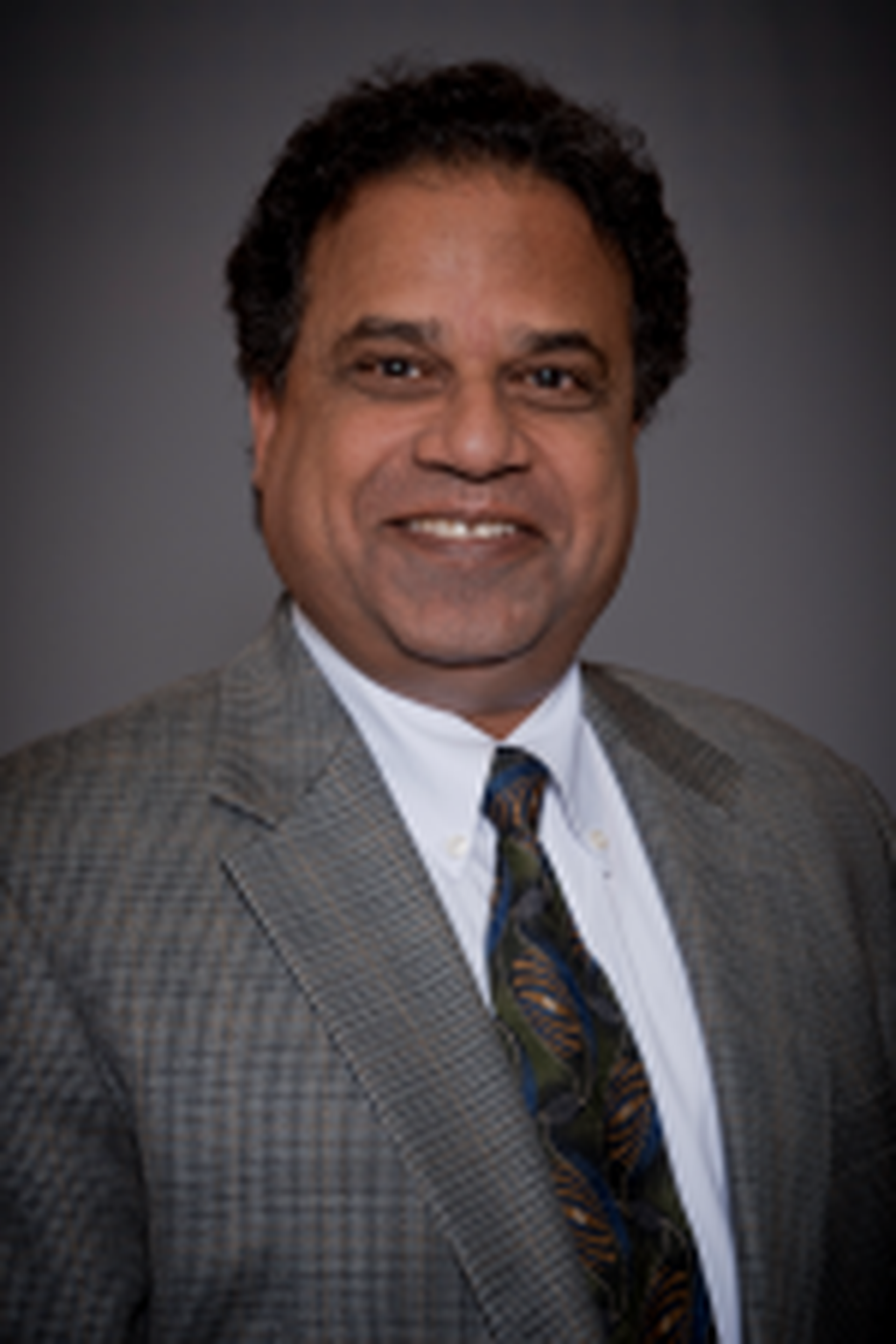 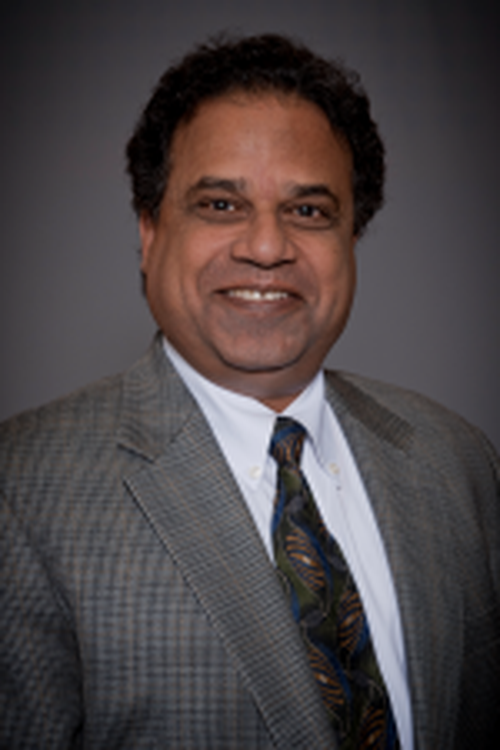 "Dr. Shroff has built a strong reputation as an academic, researcher and student mentor, and I am pleased to appoint him as department chair," noted  Gerald D. Holder, PhD , US Steel Dean of Engineering at the Swanson School. "He is respected among his colleagues at Pitt and his peers throughout the field of bioengineering, and I am enthusiastic about the leadership and experience he will bring to this new role."

"I am very pleased and deeply honored by this appointment. I am also humbled to follow Dr. Borovetz' remarkable tenure as chair. I derive great comfort knowing that I will be working with an outstanding group of people - faculty, students, and staff - who are united in their commitment to academic excellence," noted Dr. Shroff.

"Sanjeev's future success could not be possible without the passion and dedication that his predecessor, Harvey Borovetz, brought to the Department," Dean Holder continued. "Harvey has been a tremendously effective leader over his almost forty-year career at Pitt, and in particular has been the guiding force behind the dramatic growth of our bioengineering program. The department is consistently ranked near the top ten bioengineering departments in the country; PhD production has increased from zero to more than 20 in recent years; its enrollment has grown such that it is now among the most sought-after departments in the Swanson School, and its research expenditures are now the highest among the School's programs. Harvey has developed strong collaborations with Pitt's School of Medicine and with UPMC, as well as with other programs around the country, and helped to establish stellar programs in translational research. We are indeed fortunate that he will continue with us as faculty."

Dr. Shroff is recognized as a distinguished scholar in cardiovascular physiology and mechano-energetics. His research has been supported by grants from American Heart Association (AHA), National Science Foundation (NSF) and National Institutes of Health (NIH), and he has received continuous funding from the NIH since 1986. He was the recipient of the prestigious Established Investigator Award from the AHA (1986-1991) and was elected as a Fellow of the American Physiological Society (1988), Fellow of American Institute for Medical and Biological Engineering (1999), and Fellow of Biomedical Engineering Society (2007). Recognized by his colleagues and peers as a consummate teacher and mentor, he has received the Carnegie Science Center Award for Excellence (University/Post-Secondary Educator) in 2007, the Swanson School's Outstanding Educator Award in 2010, and Chancellor's Distinguished Teaching Award in 2011. He has mentored 31 graduate students at the Swanson School (15 post-doctoral and 16 pre-doctoral), ten of who now hold academic (faculty) positions. In 2012 Pitt Chancellor Mark A. Nordenberg named Dr. Shroff as Distinguished Professor, a designation that constitutes the highest honor that the University can accord a member of the professoriate and one that recognizes eminence in several fields of study, transcending accomplishments in and contributions to a single discipline, and garnering national and international recognition.

"Dr. Shroff's unswerving commitment to the education of both undergraduate and graduate students; his recognized leadership in cardiovascular bioengineering research; and his tireless service to the Swanson School, University of Pittsburgh and bioengineering profession make him the ideal person to lead the Department of Bioengineering as we celebrate our 15th birthday and beyond," noted Dr. Borovetz.

About the Department of Bioengineering
Bioengineering is the application of engineering principles to analyze, design, and manufacture tools, structures, and processes to solve problems in the life sciences. Successful patient-focused and commercialization-oriented collaborations between engineers and physicians who traditionally employ differing methodologies are critical to the burgeoning field and to regional economic development. Pitt's Department of Bioengineering, established in 1998 as part of the Swanson School of Engineering, is ranked as one of the nation's top bioengineering programs and has received millions of dollars to fund research for such advances as the development of a tiny cardiac-assist device for infants; a blood-treatment tool that can free patients from ventilator dependence; and materials that help generate bone.