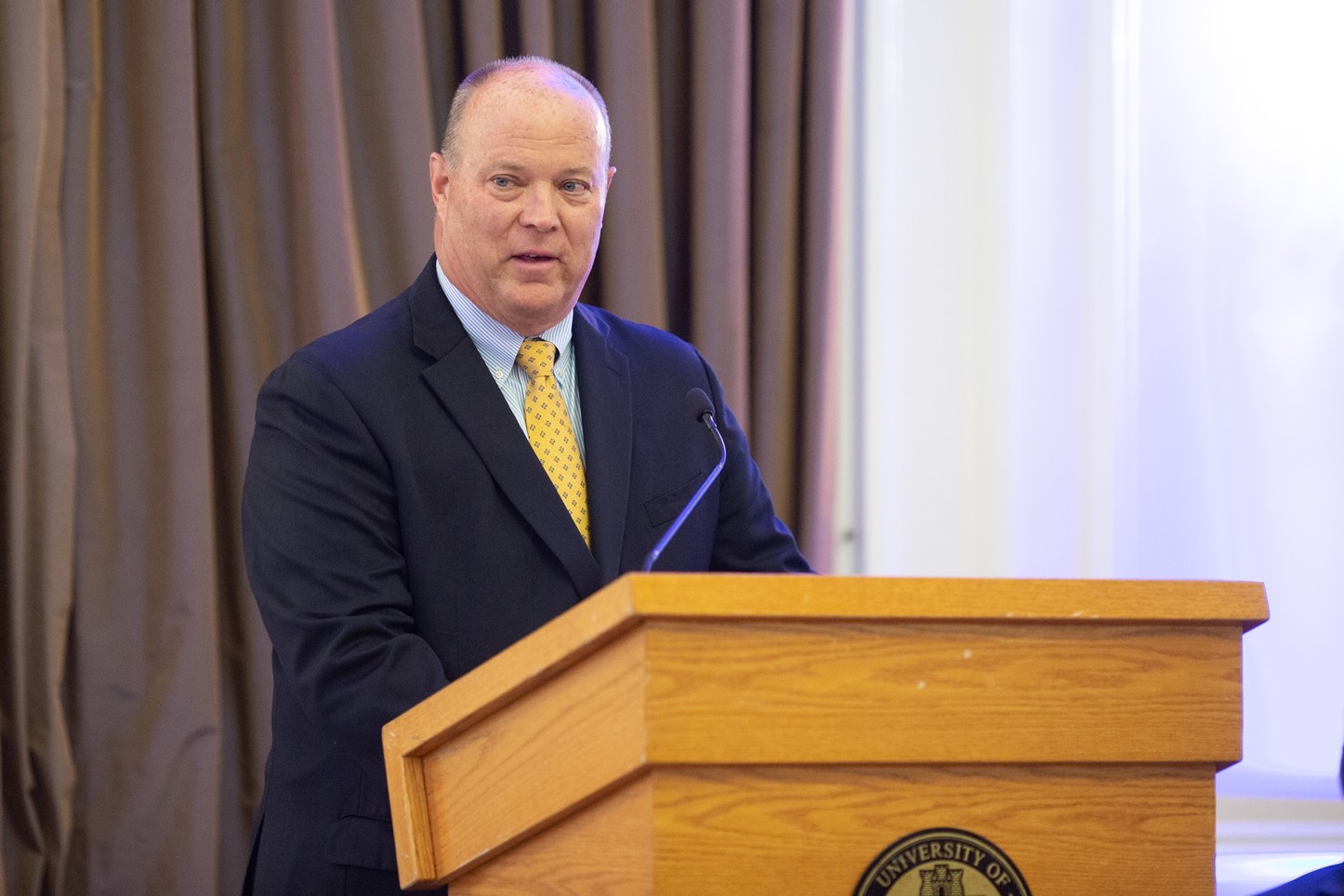 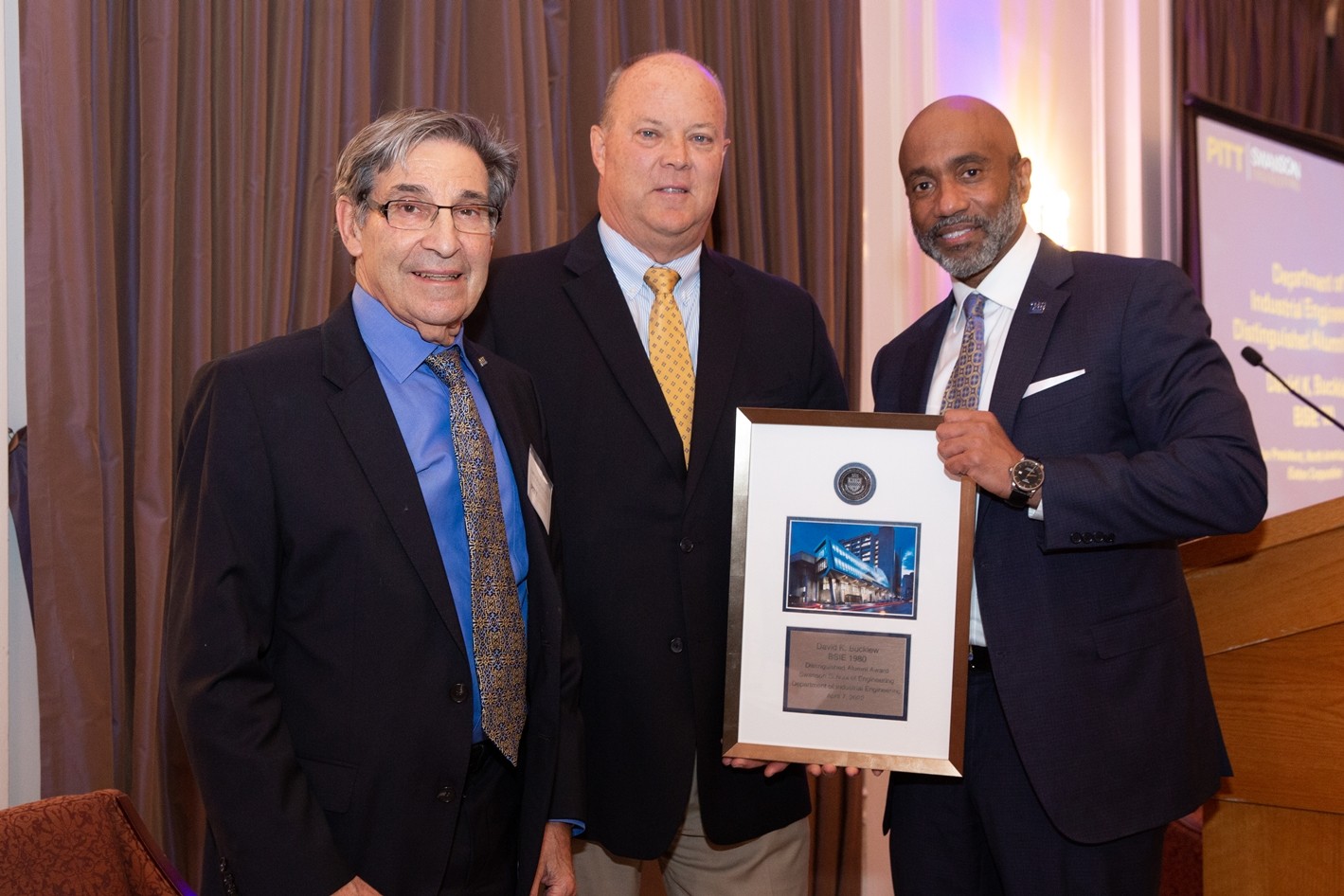 “From his start at the Westinghouse business unit where he began his career and through its acquisition by Eaton, Dave has helped to grow its North American footprint as the premier intelligent power management company,” said James R. Martin II, U.S. Dean of Engineering. “He was also critical in building a strong partnership between Eaton and the Swanson School, creating co-op and intern opportunities for students, career tracks for alumni, and education and research infrastructure for our programs. We are very proud to honor his contributions.”

Dave attended the University of Pittsburgh from 1976 to 1980 and graduated with a BS in Industrial Engineering. He was a member of the 1976 National Champion Football team coached by Johnny Majors, and later played under Jackie Sherrill.

After graduating from Pitt, Dave joined Westinghouse and later Eaton when the company acquired the Westinghouse Distribution & Control Business Unit in 1994. He held several sales, marketing, and management positions of increasing responsibility over 38 years. From 2009 to 2018, Dave led the North American Sales organization including all sales, channel, and customer support functions. Previously, he held positions of Vice President of US Sales, Director of Channel Management, Marketing Director, and Regional Sales Director within the Electrical business.

Upon Eaton’s acquisition of Cooper Industries in 2012, Dave led an integration team tasked with formulating Eaton’s commercial front-end organization and strategy leveraging the collective size and strength of the two industry giants. He was then appointed to oversee the combined sales and support organization with over 2000 employees and 100 manufacturer rep firms.

Dave is currently a board member of Crescent Electric Supply and Electro-Mechanical Corp LLC. Additionally, he serves on the Swanson School of Engineering Board of Visitors and on the board of The Bradley Center, a Pittsburgh area residential facility for abused children. In 2015 Dave was recognized by National Association of Electrical Distributors with the Industry Award of Merit and again in 2019 with the Honorary Lifetime Achievement Award. Dave was also inducted into the Western PA Electric League Hall of Honor.