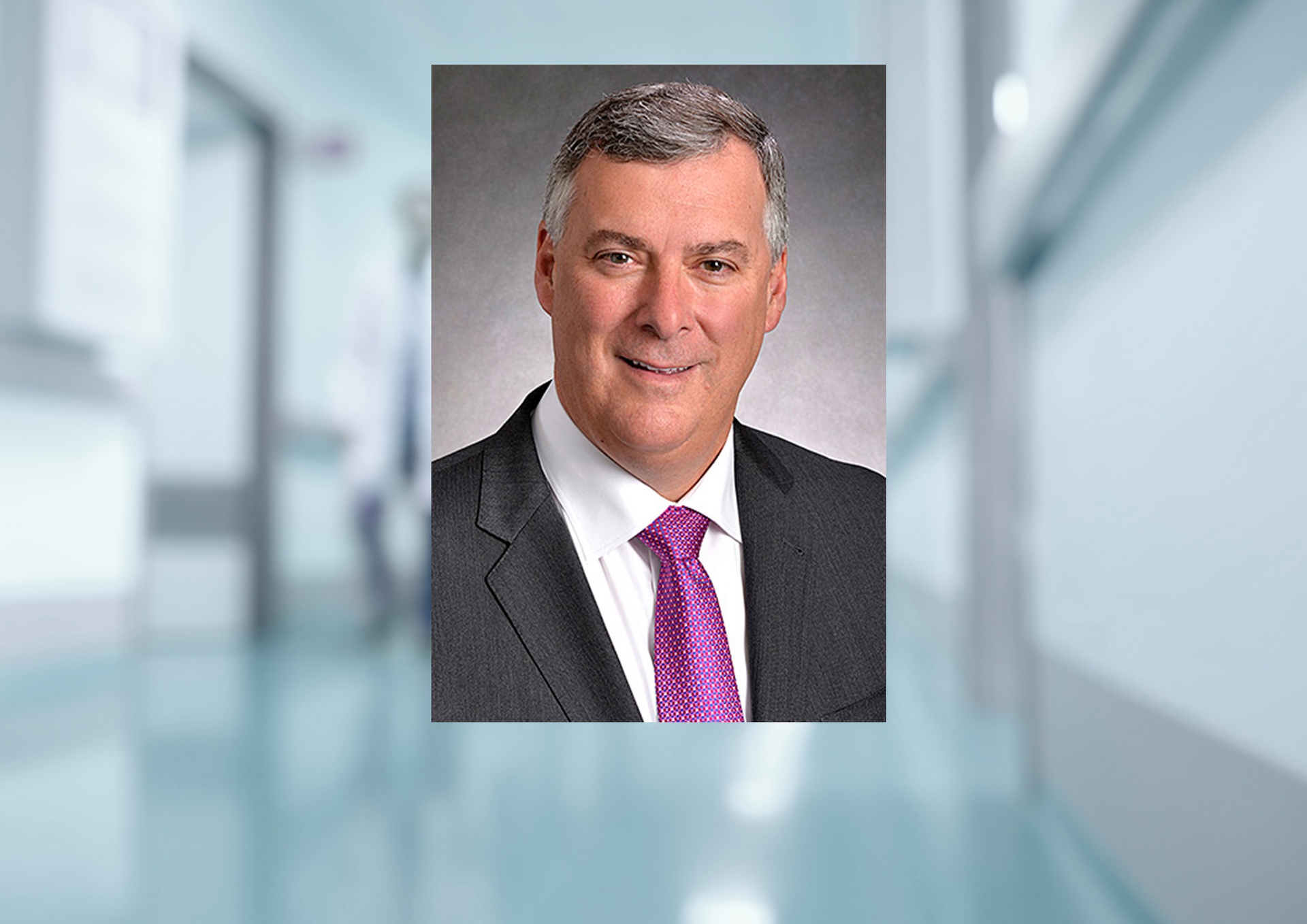 This year’s recipient for the Department of Mechanical Engineering and Materials Science is Kevin McAllister, BSMEMS ‘ 86, executive vice president of The Boeing Company and president and chief executive officer of Boeing Commercial Airplanes (BCA).

“An degree in MEMS from Pitt is an invitation to create and influence things that affect our everyday lives, and Kevin is a great example of that,” says Dean Martin. “The knowledge and skills he learned here at Swanson gave him a solid foundation. From his aviation work at GE and Boeing to his role as Chairman of the Board of Directors of ORBIS International, dedicated to preserving and restoring eyesight worldwide, he’s expanding he is influential both on and off the tarmac.”

Kevin McAllister is Executive Vice President of The Boeing Company and President and Chief Executive Officer of Boeing Commercial Airplanes (BCA). He is a member of Boeing’s Executive Council and serves as Boeing’s senior executive in the Pacific Northwest. He earned his Bachelor’s Degree from the University of Pittsburgh in Mechanical Engineering and Materials Science.

Named BCA president and CEO in November 2016, he is responsible for delivering on a record backlog and overseeing the growth of its commercial airplane programs.

Before joining Boeing, McAllister was President and Chief Executive Officer of GE Aviation Services, a more than $9-billion business committed to helping operators of the more than 34,000 GE and CFM commercial engines achieve the lowest lifecycle cost of ownership via a fully customizable suite of products and offerings.

Prior to leading GE Aviation Services, McAllister was Vice President and General Manager, Global Sales and Marketing, leading record growth in the GE Aviation backlog. He was appointed an officer of the General Electric Company in 2008 and was appointed as a member of GE Company's Corporate Executive Council in 2013. He was honored with the Chairman's Leadership Award in 2012 and Heroes of Growth Award in 2010.