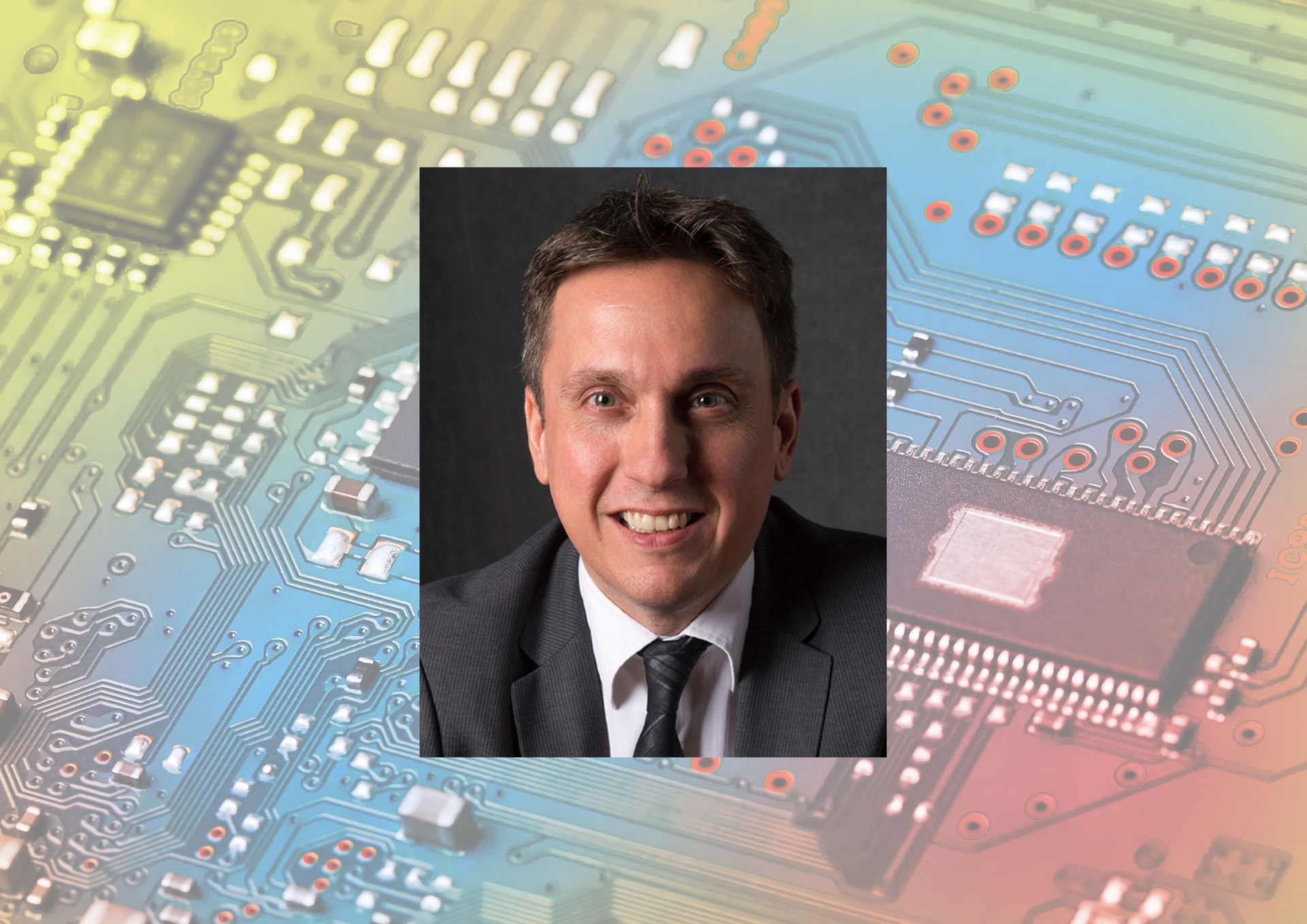 PITTSBURGH (February 23, 2018) … The Swanson School of Engineering’s Ervin Sejdić is among eleven University faculty members to be recognized with the University of Pittsburgh’s Chancellor’s Distinguished Teaching, Research and Public Service Awards at the annual Honors Convocation on Feb. 23. Dr. Sejdić, associate professor in the Swanson School’s Department of Electrical and Computer Engineering, will receive the Chancellor’s Distinguished Research Award in the Junior Scholars category and receive a $2,000 prize and $3,000 grant to support research.

Dr. Sejdić, who also has a faculty appointment in the Swanson School’s Department of Bioengineering, was selected for his work establishing the field of signal processing for swallowing accelerometry, and for significant contributions to multisystem quantification of the human gait. Chancellor Patrick Gallagher noted that this “groundbreaking work has earned you international standing in your field,” including more than $7.4 million for his research.

“I am incredibly honored to be recognized by the Chancellor and the Pitt community for my research,” Dr. Sejdić said. “The strong collaboration between the Swanson School, the School of Medicine, and UPMC is a rarity among universities and has helped me to further my research. This award is a recognition of how those partnerships have established Pitt as one of the top research universities in the U.S.”

In February 2017, Dr. Sejdić was among five Swanson School junior faculty to receive a CAREER award from the National Science Foundation, the organization’s most prestigious award for junior faculty who exemplify outstanding research, teaching, and their integration.  The five-year, $549,139 award would further his research using high-resolution vibration and sound recordings that would help doctors diagnose dysphagia and assist patients in improving how to properly swallow while eating or drinking.

“This is a well-deserved award for Ervin and is a testament to his passion for life-changing research,” noted Alan George, Department Chair and R&H Mickle Endowed Chair of Electrical and Computer Engineering. “He is an inspiration for our faculty and students alike, and I look forward to his future success at the Swanson School.”

About Dr. Sejdić
Dr. Sejdić’s research interests include biomedical signal processing, gait analysis, swallowing difficulties, advanced information systems in medicine, rehabilitation engineering, assistive technologies, and anticipatory medical devices. During his undergraduate studies at the University of Western Ontario, Dr. Sejdić specialized in wireless communications, while his PhD project focused on signal processing. These two areas would influence his postdoctoral fellowship at the University of Toronto’s Institute of Biomaterials and Biomedical Engineering, where he focused on rehabilitation engineering and biomedical instrumentation. He was also a research fellow in medicine at Harvard Medical School cross-appointed at Beth Israel Deaconess Medical Center, where he focused on cardiovascular and cerebrovascular monitoring of older diabetic adults.

Dr. Sejdić has co-authored more than 90 publications in the last five years and is the co-holder of seven patents. In 2016, he was one of four Pitt faculty and 105 researchers nationwide to receive the Presidential Early Career Award for Scientists and Engineers, the highest honor bestowed by the U.S. Government on science and engineering professionals in the early stages of their independent research careers.