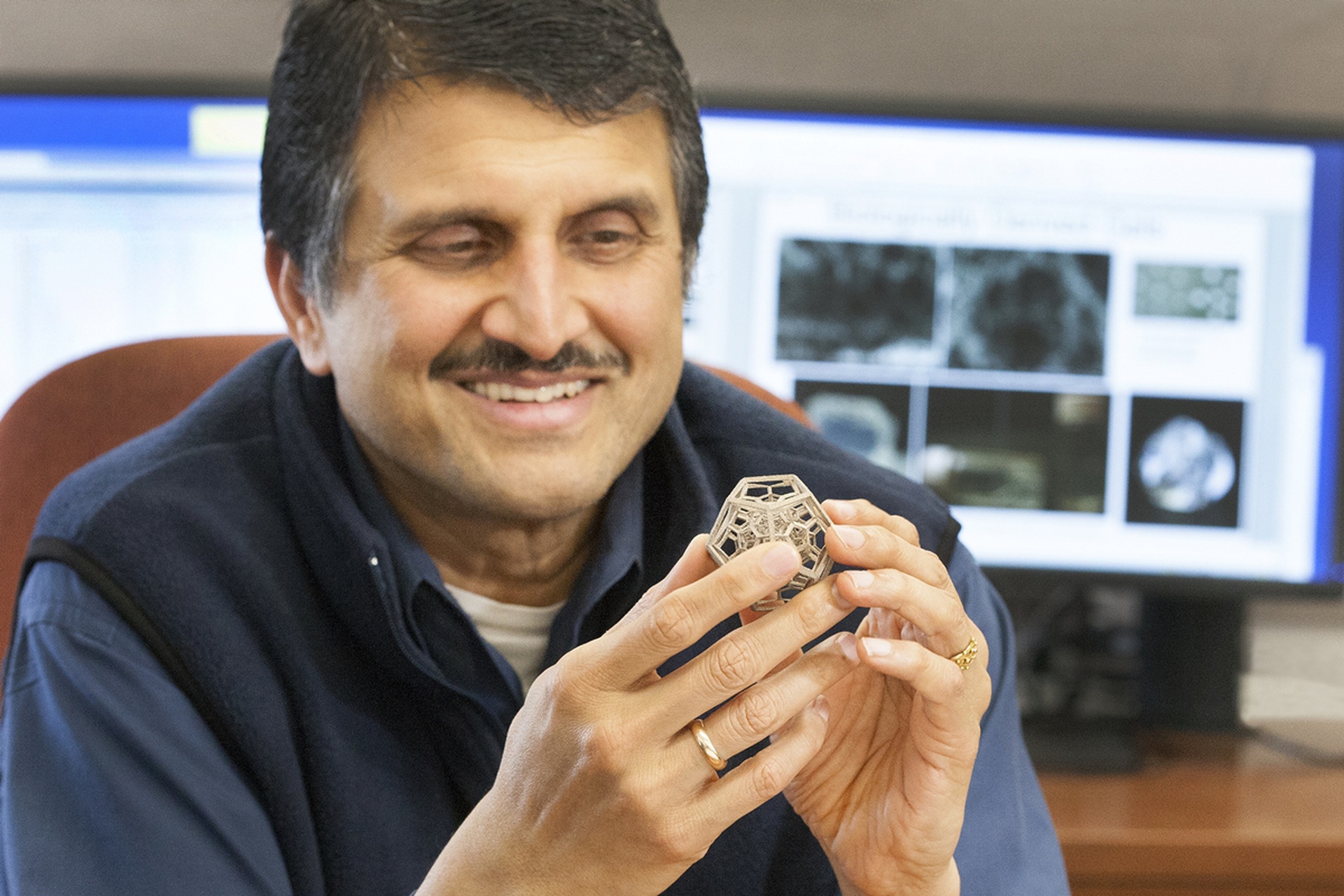 Awardees will be honored during a formal celebration at Carnegie Music Hall in Oakland on Friday, May 6, 2016.

Advanced Manufacturing & Materials Award
Prashant N. Kumta, PhD
University of Pittsburgh Swanson School of Engineering
At the cutting-edge of platform technology, Prashant Kumta and his colleagues have developed a family of biodegradable materials to repair severely damaged bones. Instead of repairing complicated fractures with bio-inert and non-degradable metal screws or plates, Kumta has developed a biocompatible and biodegradable metallic “fixation device” and injectable as well as 3-D printable “bone putty” that will resorb into the body after the bone has healed. Pending FDA approval, “bone putty” will be used to repair military and civilian injuries and debilitating diseases such as osteoporosis and bone cancer.