The New Standards of Sustainability 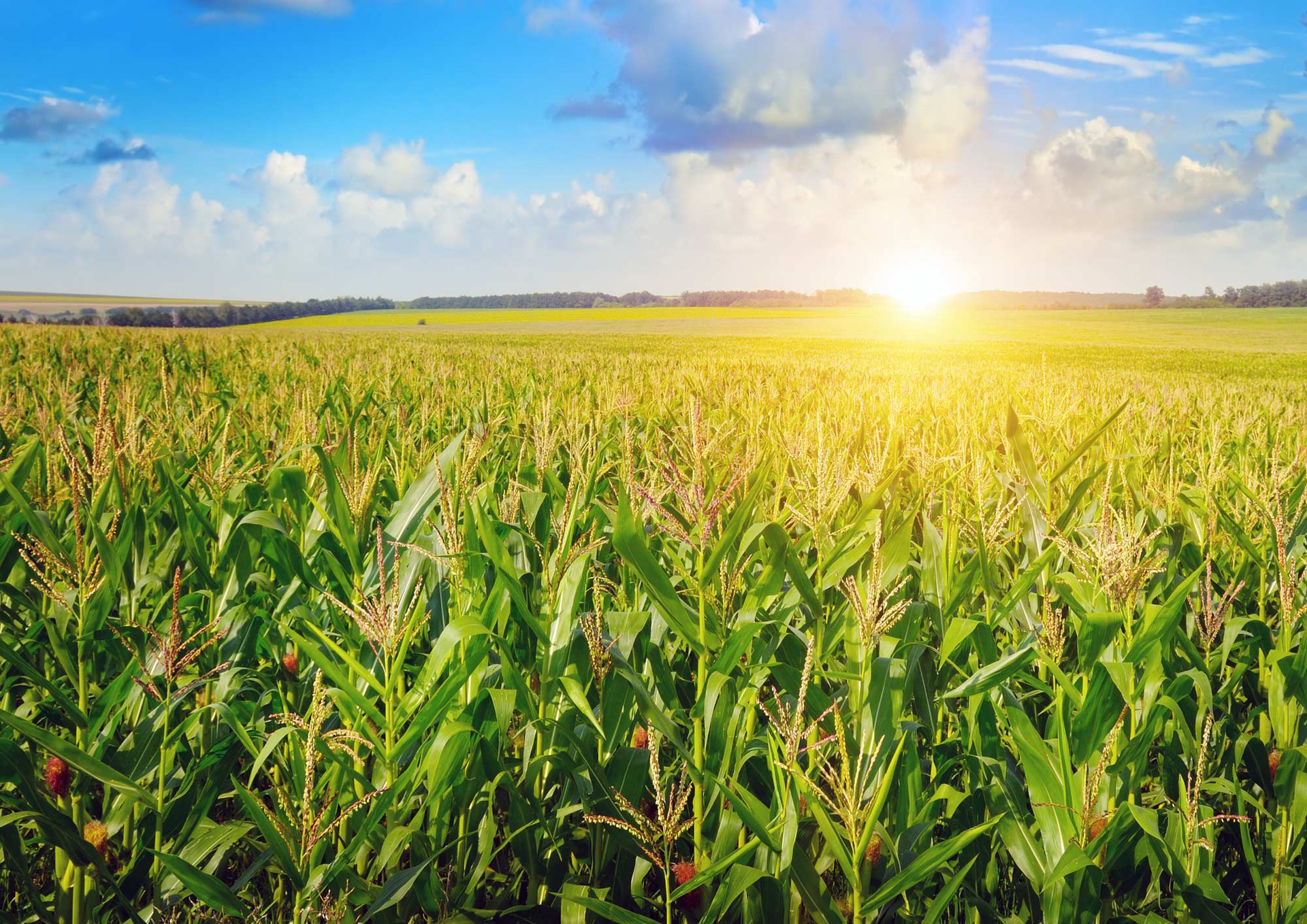 “DDT is interesting because it effectively eradicated serious diseases like typhus and malaria but was banned after later realizing its adverse impacts,” says Leanne Gilbertson, assistant professor of civil and environmental engineering at Pitt’s Swanson School of Engineering. “There are many examples of new technologies that aren’t so ‘green’ when you consider the entire product life cycle such as compact fluorescent lights that rely on toxic mercury for energy-efficiency gains, solar panels made with finite and rare metals, or electric cars charged by electricity generated from coal.”

At the University of Pittsburgh, Dr. Gilbertson’s research group takes a “systems approach” to new technologies to determine their impact on the environment from production to disposal. Last December, her research team published a review (DOI: 10.1039/c7en00766c) in the Royal Society of Chemistry journal Environmental Science: Nano featuring some of the ways nanotechnology might enhance agriculture sustainability, so long as designers and developers of these innovative solutions see the forest for the trees.

“In sustainable engineering, our goal is to consider lasting effects when designing new technologies rather than narrowly focusing on the intended benefit,” says Dr. Gilbertson. “In agriculture, the potential exposure to new materials will almost always be high, so focusing design on reducing the inherent hazard, for example, would have a big impact.”

The United Nations Food and Agriculture Organization predicts a 34 percent increase in world population and about a 70 percent required increase in food production by 2050. The increased demand for food will affect the entire supply chain including farmers, manufacturers, processors, suppliers, retailers, and consumers. Each individual stakeholder only provides a snapshot of new technology’s impact on the environment, but taking a systems approach forces you to account for the full picture.

“A cost-benefit analysis is a common approach to quantify the usefulness of a new technology. Sustainable engineers evaluate new technologies similarly except we don’t only use dollars. We include other metrics like energy consumption or emissions to the environment. Accounting for all the various stakeholders, including their incentives and tradeoffs, allows us to define a design space where there’s a benefit to using emerging technologies,” says Dr. Gilbertson.

Another paper (DOI:10.1021/acssuschemeng.7b03600) recently published by Dr. Gilbertson and her team appears in the American Chemical Society journal ACS Sustainable Chemistry & Engineering and shows how a sustainability metric called “atom conversion efficiency” could accurately depict the environmental impact of chemical fertilizers. Nitrogen, for example, is a potent fertilizer. It can contaminate drinking water, deplete oxygen supplies in bodies of water, and create massive dead zones in water bodies like the Gulf of Mexico.

Using corn as the model crop, Dr. Gilbertson’s paper outlines how atom conversion efficiency tracks nitrogen through its entire agricultural life-cycle, from raw form to how much nitrogen ends up in a corn kernel. Keeping nitrogen on the farm protects the environment and reduces embedded energy loss—or the massive amounts of energy consumed during the production of fertilizer.

“Atom conversion efficiency identifies the greatest inefficiencies in a fertilizer system, and thus, scientists and engineers can use it to inform technology development to improve these particular areas of impact,” says Dr. Gilbertson. “Nanotechnology has the potential to revolutionize farming with nano-enabled fertilizers, crop growth regulators, pesticides, packaging materials, and sensors to monitor plant vitals. However, it’s important to take a systems approach to determine which new technologies will have the most desirable impact on the environment before they leave the lab.”

If the only metric is controlling disease-carrying insect populations, then DDT is a “miracle chemical.” That designation quickly disappears when considering the entire life-cycle, including DDT’s adverse environmental impacts and potential to cause cancer in humans. Unfortunately, it had already been in use for three decades before the EPA banned it. Dr. Gilbertson is trying to make sure those same mistakes aren’t repeated in nano-agriculture.

The New Standards of Sustainability