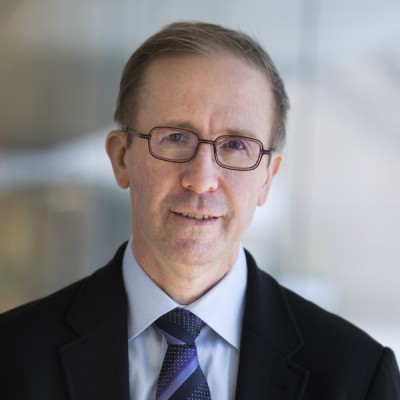 As the world continues to respond to climate change, nuclear energy is a promising and exciting bridge toward clean energy.

The University of Pittsburgh Department of Mechanical Engineering and Materials Science welcomed Dr. Todd Allen to discuss this exciting new narrative around nuclear power at the 2022 NNL Distinguished Lecture on Thursday, Sept. 8, 2022. The lecture was presented in person and virtually on Zoom.

Allen is professor and chair of the Department Nuclear Engineering and Radiological Sciences at the University of Michigan. The lecture discussed the need for nuclear energy and how an emerging set of privately funded companies are attempting to take a new set of nuclear energy products to commercialization. His presentation described the energy system trends driving this innovation, the imperatives driving nuclear energy development, and associated policy implications.