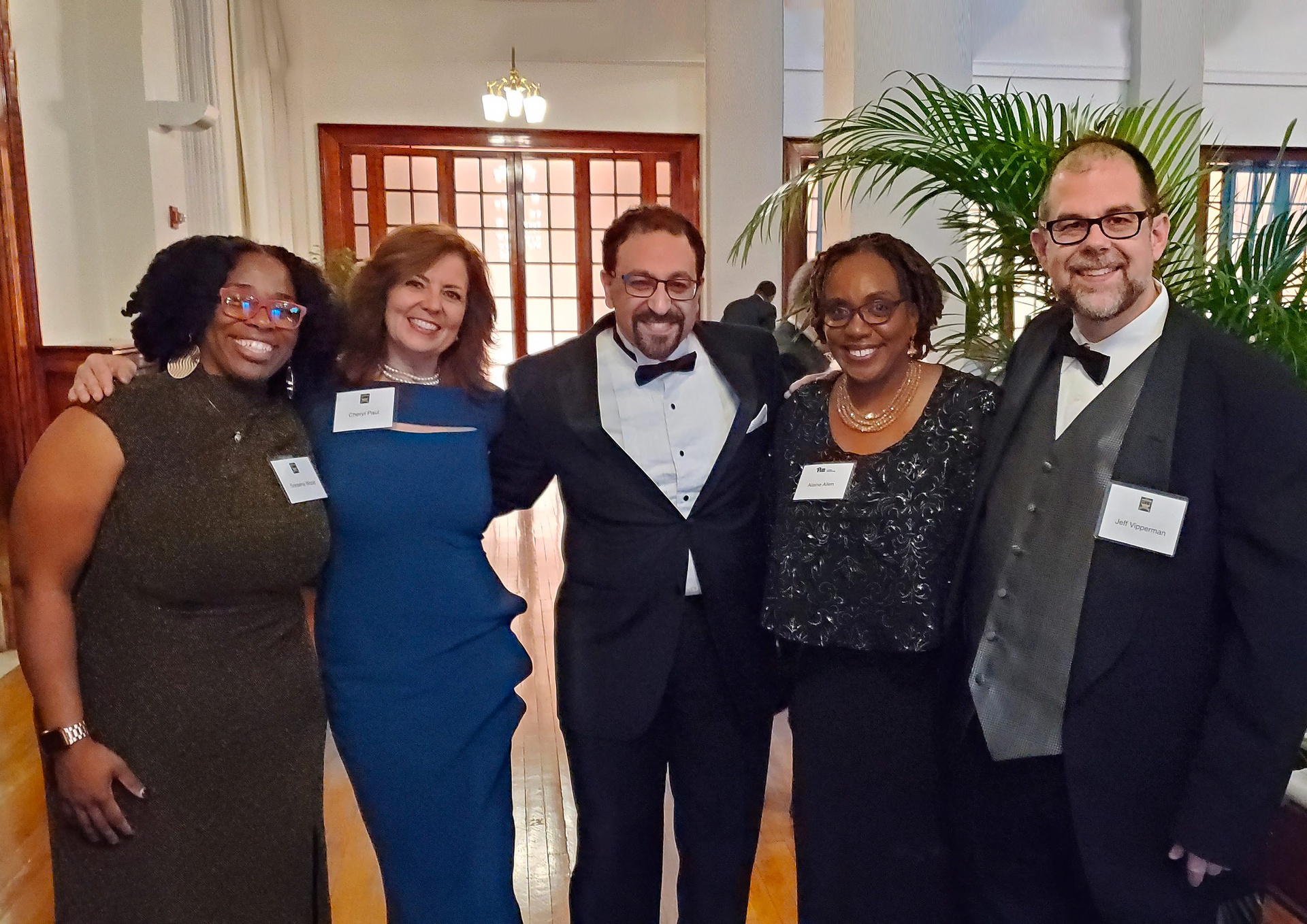 Pitt AAAC’s mission is to “support the community of alumni of African descent, to strengthen their connection to the University of Pittsburgh, and to promote the recruitment and retention of African American students, faculty, staff, and administrators.”

Armanios and Jones received their accolade at the Sankofa 50th Commemoration Gala on Saturday, Oct. 26. The annual event recognizes the achievements of alumni who have made and are making outstanding contributions to the University and the larger community.

After earning a PhD in 2015 at Stanford University, Armanios returned to Pittsburgh. He is an assistant professor of engineering at Carnegie Mellon University where his research focuses on the public policy impact upon China and Africa concerning the interrelationship between entrepreneurship, high-tech innovation, infrastructure and public organizations.

A 1959 graduate of the Swanson School of Engineering, Jones earned a bachelor’s degree from the mechanical and aeronautical departments.

A letter winner in each of the years he competed for the Panthers in varsity track and field from 1955-1959, Jones was a member of the 1955 relay team that won the IC4A championship in New York City.

Upon graduation, Jones, through ROTC, was commissioned a 2nd Lieutenant in the U.S. Air Force, achieving the rank of captain by the time of his honorable discharge six years later. He was the first Black pilot to fly for Pan American Airways in 1965. In 1986, he became the airline’s first African American captain. He was a founder and president of the Organization of Black Aerospace Professionals. His generosity to Pitt has earned him membership in the Chancellor’s Circle for many years.

Click here to see PittWire’s full coverage of the event.

Kizito received the RAAL award at the annual Sankofa farewell fellowship brunch on Sun, Oct. 27, where they honored rising African American alumni and distinguished members of the Black Greek community.

Rodney Kizito: A doctoral student in industrial engineering at the University of Tennessee and research and development engineer at the U.S. Department of Energy, Kizito is actively involved with under-represented middle and high school students and Pitt Excel students and mentoring programs.

Click here to see PittWire’s full coverage of the event.