7T angiography in late life depression patients with the “Tic-Tac-Toe” RF coil system and without the use of invasive contrast agents. While not feasible at 3T, 7T super high-resolution acquisitions (voxel size is 0.2 mm in all directions) significantly improve the conspicuity of small arterioles.
fiber-tracking

PITTSBURGH (April 12, 2018) … The University of Pittsburgh houses a whole-body 7 Tesla magnetic resonance imager (7T MRI), one of the strongest human MRI devices in the world and a powerful imaging tool that allows researchers to gain a far better understanding of brain structure and function. Tamer Ibrahim, associate professor of bioengineering in Pitt’s Swanson School of Engineering, runs the Radiofrequency (RF) Research Facility and conducts experimental and human studies with this device - one of only five dozen 7T MRI machines in the world.

Over the past two years, in collaboration with Pitt’s Departments of Psychiatry and Epidemiology, Ibrahim’s lab has received close to $5 million from multiple NIH grants that total more than $18 million and extend through 2022. These awards fund the development and use of innovative 7T human imaging technologies.

Ibrahim and his team of bioengineering graduate students constructed and optimized the “Tic-Tac-Toe” RF coil system for 7T human MRI devices. This system is a collection of transmit antennas and receive antennas that are tightly arranged to fit the human head.  It was designed through many hours of computer simulations using full wave electromagnetic software developed in his lab.

Though advancements have been made, several major obstacles still face neuro 7T imaging such as considerable scanning and preparation time for every subject; significant RF excitation intensity losses; potential RF heating; and concerns regarding the unclear RF safety assurance between different subjects.

“The Tic-Tac-Toe RF coil system is a novel design that addresses many of the technical difficulties associated with ultrahigh field human MRI,” said Ibrahim. “Our system provides highly consistent and homogenous excitation across different patients, which in turn provides improved images.”

In collaboration with Howard Aizenstein (MPI), Charles F. Reynolds III and Ellen G. Detlefsen Endowed Chair of Geriatric Psychiatry at Pitt, Ibrahim recently became PI/PD on an NIH R01 grant where he will use the technology developed in his lab to investigate small vessel disease in older adults with depression. This disease affects a large amount of the American population, but research has been hindered in part due to the inadequacies of traditional imaging. 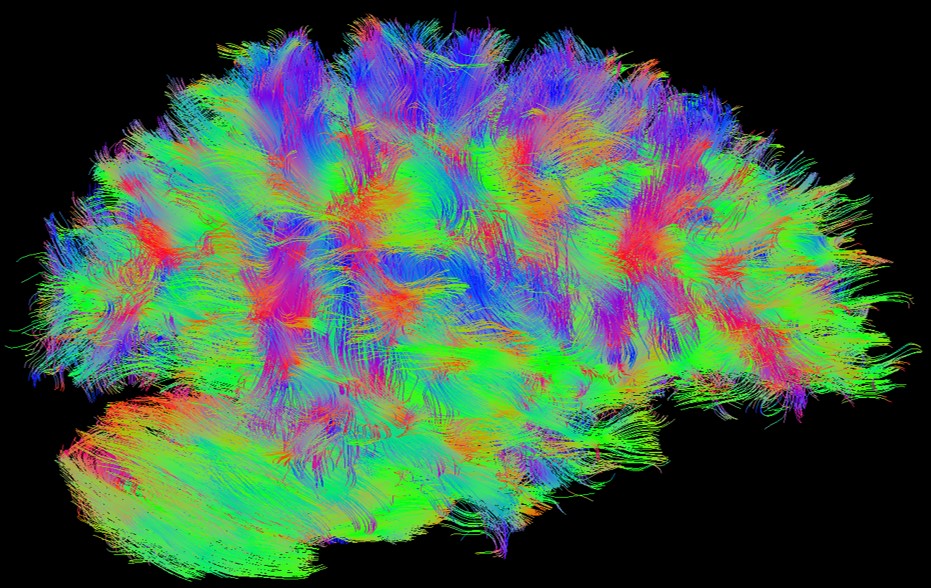 In this $3.1 million project, Ibrahim uses the “Tic-Tac-Toe” RF coil system and develops a new 7T RF coil system to better understand the neurological issues, treatment, and management of depression.

“White matter hyperintensities (WMH) in the brain are a hallmark symptom of small vessel disease, which has been associated with depression in older adults,” explained Ibrahim. “Traditional MR imaging does not provide enough detail; thus, researchers cannot determine the specific mechanisms that contribute to depression. Ultrahigh field MR imaging allows for greater specificity of the WMH lesions and other components of small vessel disease, which will give us a better understanding of depression as a whole.”

In addition to their work with depression, Ibrahim’s developed technology has contributed to research in a variety of other neurological diseases such as Alzheimer’s disease, schizophrenia, sickle cell disease, and major depressive disorder.

Ibrahim’s lab is composed entirely of graduate and undergraduate students who aim to develop highly technical RF devices, which they typically get to implement into clinical studies. “We have applied our work to several patient and disease studies at Pitt,” said Ibrahim. “Our lab’s research is unique because its roots are in engineering and physics, but it has now matured to extensive patient-level studies.”

“It has been interesting to see our work go from engineering and physics concepts to real-world applications,” Ibrahim continued. “This is a great example of how engineering innovation done in the Swanson School of Engineering translates into medicine.”