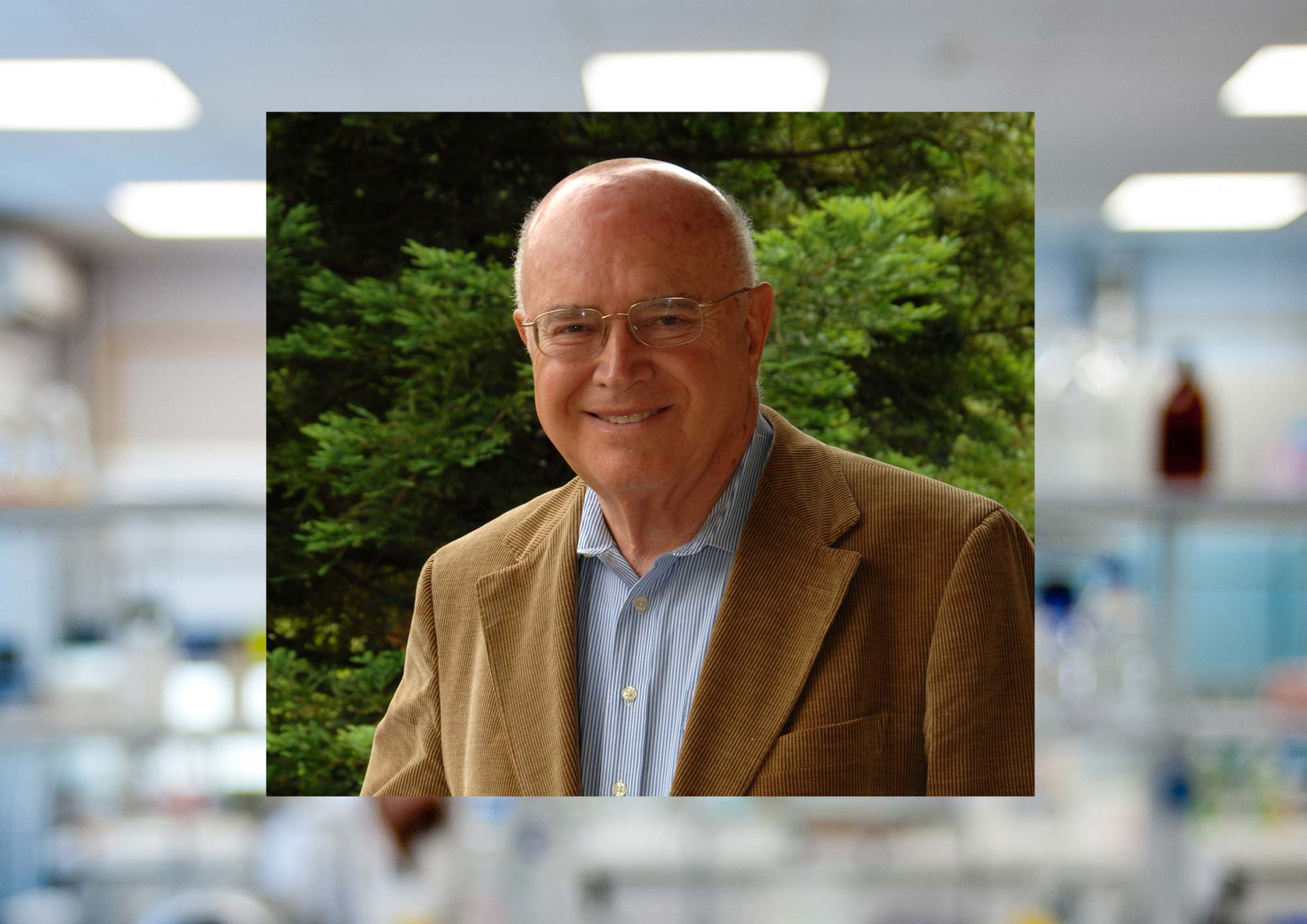 PITTSBURGH (February 8, 2016) … In recognition of his exemplary research in the fields of catalysis and surface chemistry, the University of California’s Gábor A. Somorjai has been named the 2016 Covestro Distinguished Lecturer by Department of Chemical and Petroleum Engineering at the University of Pittsburgh’s Swanson School of Engineering.

Dr. Somorjai is Professor of Chemistry at the University of California, Berkeley and Faculty Senior Scientist at the Lawrence Berkeley National Laboratory, a U.S. Department of Energy National Laboratory managed by the University of California. The Covestro Distinguished Lectureship, a continuation of the Bayer Distinguished Lectureship, recognizes excellence in chemical education, outreach and research, and is funded by Covestro LLC.

“The field of catalysis is synonymous with Dr. Somorjai, and we are honored to present him with this year’s award,” noted Steven R. Little, the William Kepler Whiteford Professor and Chair of Chemical and Petroleum Engineering at the Swanson School. “Catalysis is an integral part of our department’s research and curriculum, and so we welcome Dr. Somorjai and look forward to his insight in this rapidly evolving field.”

Gabor A. Somorjai has been a leader in the field of Catalysis for more than 45 years.  He has published more than 1200 papers and 4 books. Somorjai received his PhD in Chemistry from the University of California, Berkeley in 1960 and he was appointed to the faculty there in 1964.  Since then, he has won just about every honor in his field, among them the Nichols Medal (2014), NAS Award in Chemical Sciences (2013), the Honda Prize, the ENI New Frontiers of Hydrocarbons Prize and the BBVA Foundation Frontiers of Knowledge Award in Basic Sciences (2011), the Priestley Medal (2008), the Langmuir prize from the American Physical Society (2007), the National Medal of Science (2002), the Wolf Prize (1998), the von Hippel Award from the Materials Research Society, and Peter Debye Award from the American Chemical Society (1989). He became a member of the National Academy of Sciences in 1979 and the American Academy of Arts and Sciences in 1983.

Lecture 2: Oxide-metal Interfaces as Active Sites for Acid-base Catalysis: Oxidation State of Nanocatalyst Change with Decreasing Size, Conversion of Heterogeneous to Homogeneous Catalysis, Hybrid Systems
May 6, 2016, 9:30 a.m. - Benedum 102
ABSTRACT: When metal nanoparticles are placed on different mezoporous or microporous oxide supports the catalytic turnover rates and selectivities markedly change.  The charge flow between the metal and the oxide ionizes the adsorbed molecules at the oxide-metal interfaces and alters the catalytic chemistry (acid-base catalysis).

About Covestro LLC
Covestro LLC is one of the leading producers of high-performance polymers in North America and is part of the global Covestro business. Covestro manufactures high-tech polymer materials and develops innovative solutions for products used in many areas of daily life. The main segments served are the automotive, electrical and electronics, construction, medical and sports and leisure industries. The Covestro group has 30 production sites around the globe and employed approximately 15,700 people at the end of September 2015.