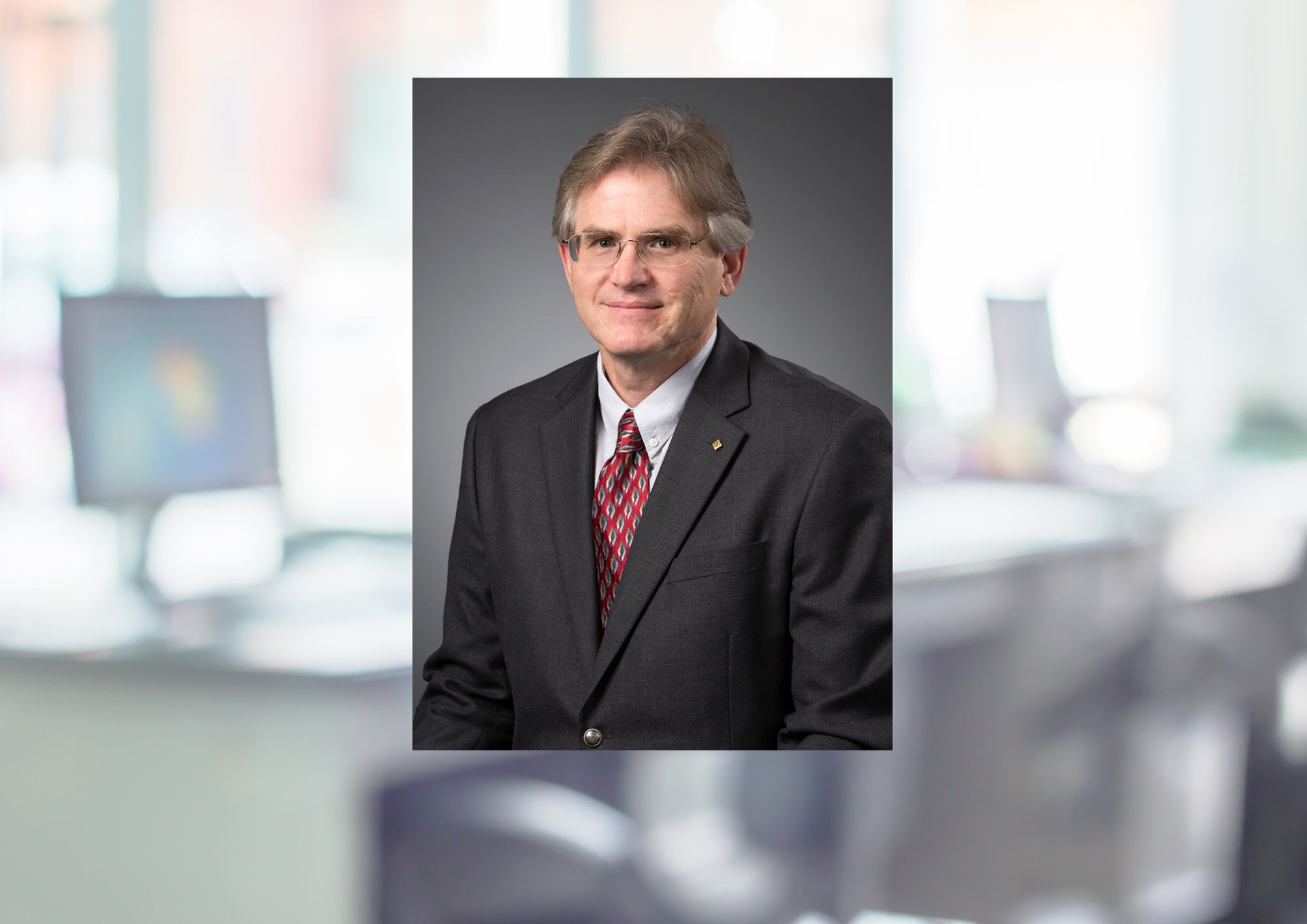 “Our ECE department is poised for tremendous growth in both enrollment and research, and Alan is an accomplished scholar who has the energy, leadership and vision to take our ECE Department to the next level,” noted Gerald D. Holder, U.S. Steel Dean of Engineering. “I want to thank Mahmoud and our interdisciplinary search committee for their support during the search, and I look forward to welcoming Alan to Pitt next year.”

“I am excited and looking forward to the unique opportunities in the ECE Department in the Swanson School at the University of Pittsburgh, and I will be honored to serve as Department Chair and as Ruth and Howard Mickle Endowed Chair,” Dr. George said.

Dr. George joined the faculty at the University of Florida (UF) in 1997 and serves as full professor with tenure in the Department of Electrical and Computer Engineering (ECE). Under the auspices of the National Science Foundation (NSF), he founded and leads one of the most successful research centers at NSF or UF, the NSF Center for High-performance Reconfigurable Computing (CHREC, pronounced “shreck”), which features more than 30 industry, agency, and academic partners. In ECE at UF, Dr. George built and led graduate and research programs in computer engineering, growing them from virtually nil to become the match of electrical engineering in every respect. He also led the university committee that created the first supercomputer center in UF history, which is a major campus facility that has grown to become one of the foremost at any US university. Before transferring to UF, he served on the faculty in the joint college of engineering at Florida State University and Florida A&M University.

Dr. George is a Fellow of the IEEE for contributions in reconfigurable and high-performance computing. His research is in high-performance architectures, networks, systems, services, and apps for reconfigurable, parallel, distributed, and dependable computing. He works with many graduate and undergraduate students, and their experimental research often leads to new technologies. Two recent examples are the world’s foremost reconfigurable supercomputer (called Novo-G), and a hybrid and reconfigurable space computer (called CHREC Space Processor or CSP) featured on 14 spacecraft slated for launch into Earth orbit in 2016-17.

Dr. George earned the B.S. in Computer Science (CS) and M.S. in ECE from the University of Central Florida, and the PhD in CS from the Florida State University. Throughout his academic career, he has been honored with a variety of awards, including university teacher of the year, university service award, university productivity award, college doctoral advisor of the year, college faculty mentor of the year, and just recently the college teacher and scholar of the year. Prior to his academic career, he worked as computer engineer for General Electric in Daytona Beach, and as senior computer engineer and group leader for Lockheed Martin (formerly Martin Marietta) in Orlando.